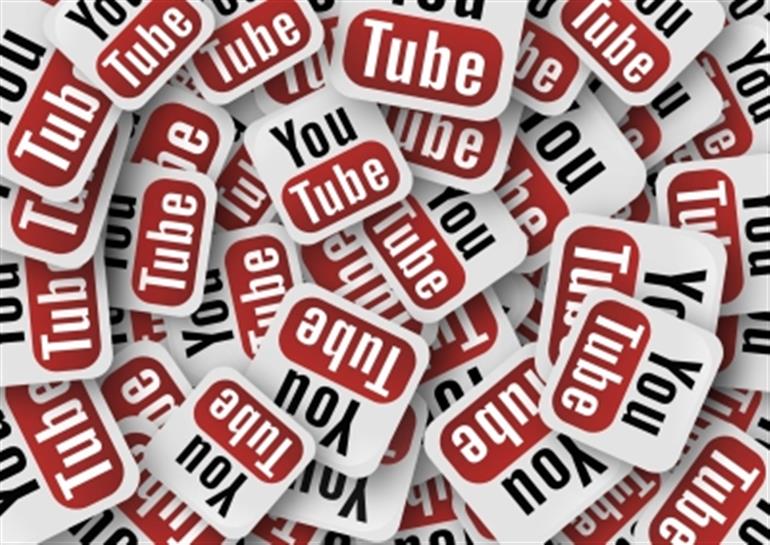 It is 30 million subscribers more from the 50 million the video streaming platform announced last year.

According to Cohen, there were many reasons behind this increase in subscribers.

‘Premium’ allows fans to immerse themselves in what they love and helps them explore it in depth.

The Music app has over 100 million official songs, “plus an expansive catalog of live performances, remixes, and diamond in the rough deep-cuts”.


The company offers a platform to users where they can find music, listen to it, and interact with it.

Recently, the video streaming platform had announced a new feature called “Go Live Together” that would allow eligible creators to invite a guest to live stream with them.