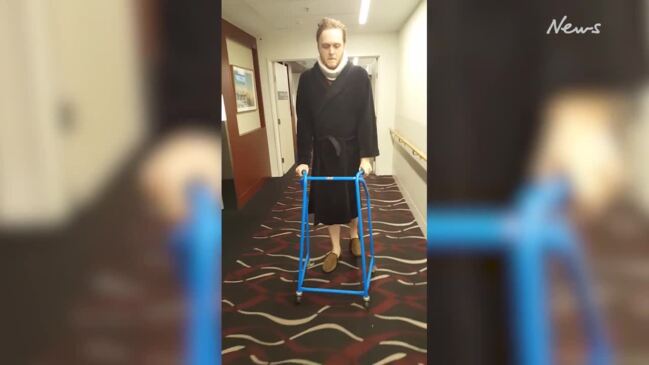 Nathanael Peacock, from Sydney, was 12 months into his first job outside of university when he decided to reveal something he was hiding.

Peacock was diagnosed with Scheuermann’s disease, a condition that results in malformed vertebrae, at age 12, and by age 23 he had developed a severe hunchback.

During the first year of her employment as an editorial writer and associate editor at a digital agency, Peacock hid her disability.

“I think it probably goes back to when I was in high school, I didn’t really tell people about it, because there was a part of me that was like, it’s a personal thing that I don’t didn’t need others to know,” he told news.com.au.

“There’s a bit of a fear that when you admit there’s something different or something wrong, you [could be] scolded for it or scolded for mentioning it.

“The other side of it is I didn’t really want sympathy. I didn’t want people…to take it easy with me…I wanted to feel like everyone else. And I think there’s a bit of shame there.

The 32-year-old’s disability means he must be able to sit, stand and lie down to work, and manage pain and mobility throughout the working day with medication and exercise.

Peacock’s reluctance to disclose his disability is not uncommon. Data from APM Disability Employment reveals that 58% of disabled Australian workers often feel anxious about disclosing their disability to their employers, and 39% have reported poor job performance due to concealment of their disability.

For Peacock, “things hit the fan a bit” when he needed another surgery on his spine.

Although the surgery was not urgent, it was inevitable, and Peacock’s surgeon advised that things would have to change in order to manage pain levels.

” I told them [my bosses], look, there’s this thing that I’ve had for a long time, it hasn’t been a problem. So I didn’t need to talk about it. But now I’m letting you know because I feel like at some point in the future it might become a problem,” he said.

“And I didn’t want them to change anything or do anything different. I just wanted that realization so that if I had to have surgery, it wouldn’t be a surprise.

“Editors were given a lot more control over work than I had previously done solo… I was immediately passed over for a few decent-sized projects; there was a promotion that was initially suggested to me, but then taken away from me,” he said.

“There were a few other things where additional writers were brought in to take over some of my work, and I wasn’t given any other work to replace it. It was only in small bits over about six months that things started to go away.

About six months after revealing his disability to his bosses, Peacock was fired.

“I was dragged into a very similar meeting and basically told my job wasn’t up to par and they didn’t need me anymore,” he said.

“I think I probably made a few mistakes, but I think it was the pressure…I had all these people watching and still kind of aware that now there was all this scrutiny.”

“Everyone has the right to work in a safe environment free from unlawful discrimination, bullying and harassment.”

However, with invisible disability, APM research shows that workplaces are not as quick to provide support.

More than half of employers (51%) admitted to believing that some workers claim to have invisible disabilities in order to receive additional benefits, 65% admit to wanting proof of diagnosis before providing support and 31% do not believe that invisible disabilities are real handicaps. , rather diseases or health problems.

Zoe Simmons, 27, lives with an invisible disability called fibromyalgia, which causes extreme chronic pain, nerve pain, numbness, brain fog and sensitivity to light and sound. She often needs a wheelchair or a cane.

Simmons also lives with post-exercise sickness, usually bringing on cold and flu symptoms when she overexerts herself, while her chronic pain and fatigue make her feel “so tired you literally can’t function”.

“When you have a chronic illness, you don’t have the energy level of a non-disabled person and even small things are gigantic tasks.”

The Disability Advocate said people with disabilities, especially those with invisible disabilities, struggle to “exist in general office space”.

“Especially when the little things just aren’t seen as doors that don’t open…and if you can, chances are it will hit you and really hurt.” she declared.

“And the carpeted floors, it’s hard to drive on if you have a manual wheelchair…and if you need someone to help you, it’s not accessible.”

When Simmons started working at her own workplace, she was always traveling to investigate her health and had yet to be diagnosed with fibromyalgia.

“I knew I obviously had something affecting my body and my ability to work, think and move, but I didn’t recognize it as a disability because of stigma and ableism.”

Working in the health industry, the reporter had revealed her bipolarity and anxiety at her workplace, and shared her experiences of investigative surgeries with her boss. She got help getting a sit-stand desk, but in 2020 when she was forced to work from home, the difference was staggering.

“I didn’t have the increased pain and fatigue of commuting to the office, I had more energy because I wasn’t using it to get around.

“All my medicine is here [at home], and all my pain relief stuff is here. So that meant that if it was really bad, I could do what I had to do to take care of myself…I have to stretch several times a day to help manage the muscle pain.

“It’s just a very big difficulty in the employment sector. And that extends to almost every industry… people don’t recognize people’s disabilities, and especially people with invisible, dynamic disabilities because people don’t understand them.

Fiona Kalaf says “the findings of this year’s PAM indicate that many people with disabilities are still marginalized and as a country we need to do more”.

“Persons with disabilities generally need and seek the same accommodations and flexibility as other workers. When they find the right employer, their attitude is positive and there is a strong desire to stay; they are also loyal employees.

Nathanael Peacock is now a communications manager for a video game publisher and leads a group at his workplace called Different Abilities, which advocates for team members who need help doing their jobs or changing their ways of working. .

Zoe Simmons now runs her own writing and publishing business and is a disability advocate.

When asked how employers can better support workers with disabilities, Simmons says they need to “create a culture of true inclusion; genuinely diverse and really caring about accessibility and making people feel safe.

Peacock emphasizes that “communication is most important”.

“There’s nothing worse than knowing there are conversations behind your back about you that you don’t have a voice in.

“It’s about working with employees to make sure you get the best out of them and that they feel supported and love their jobs. 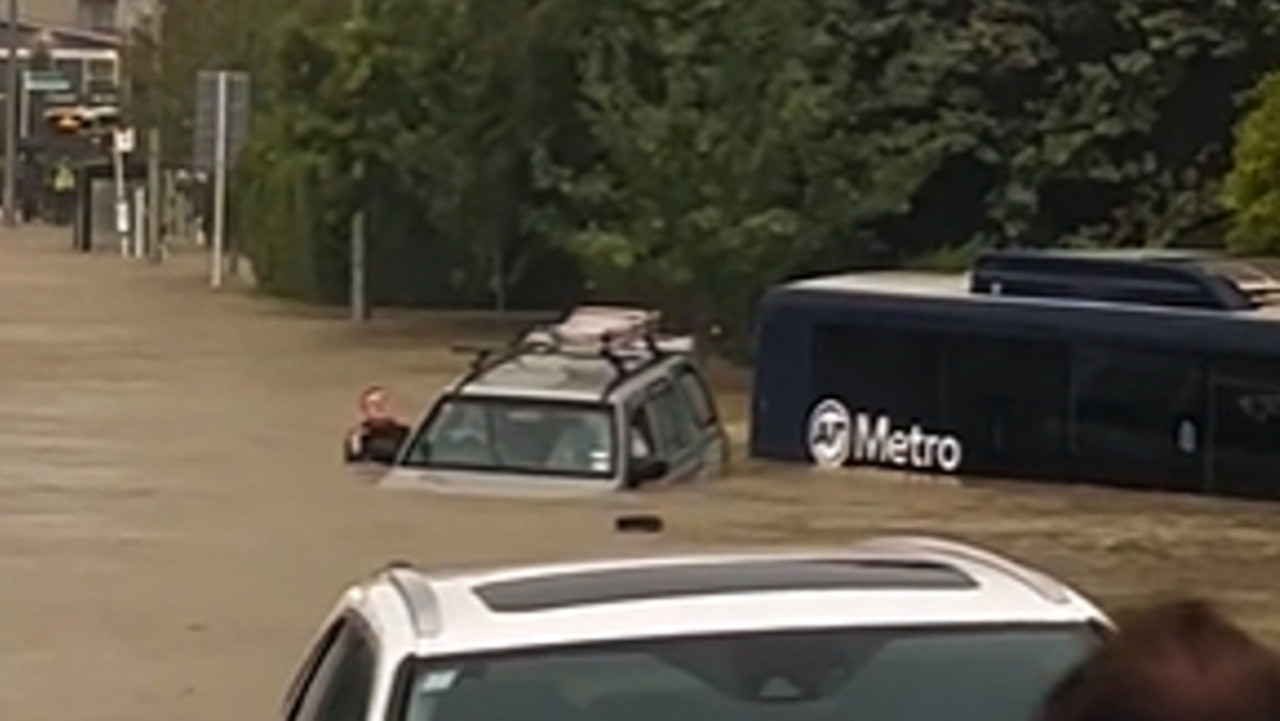 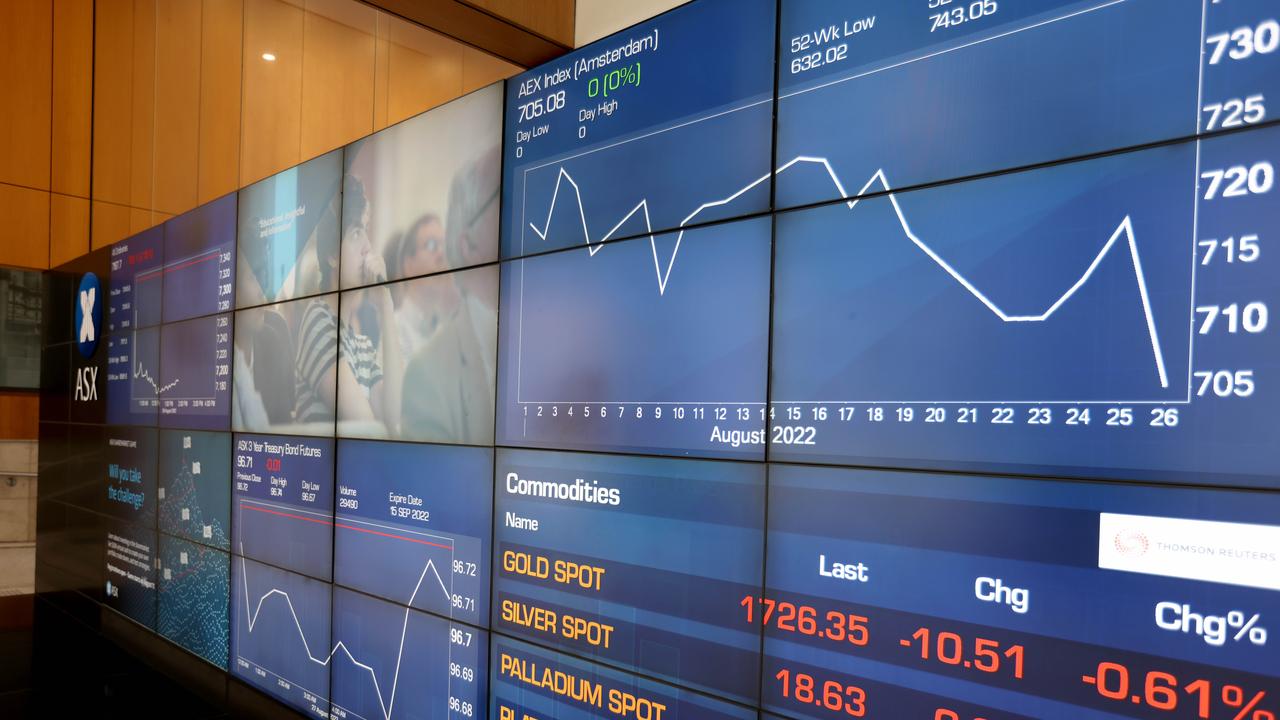 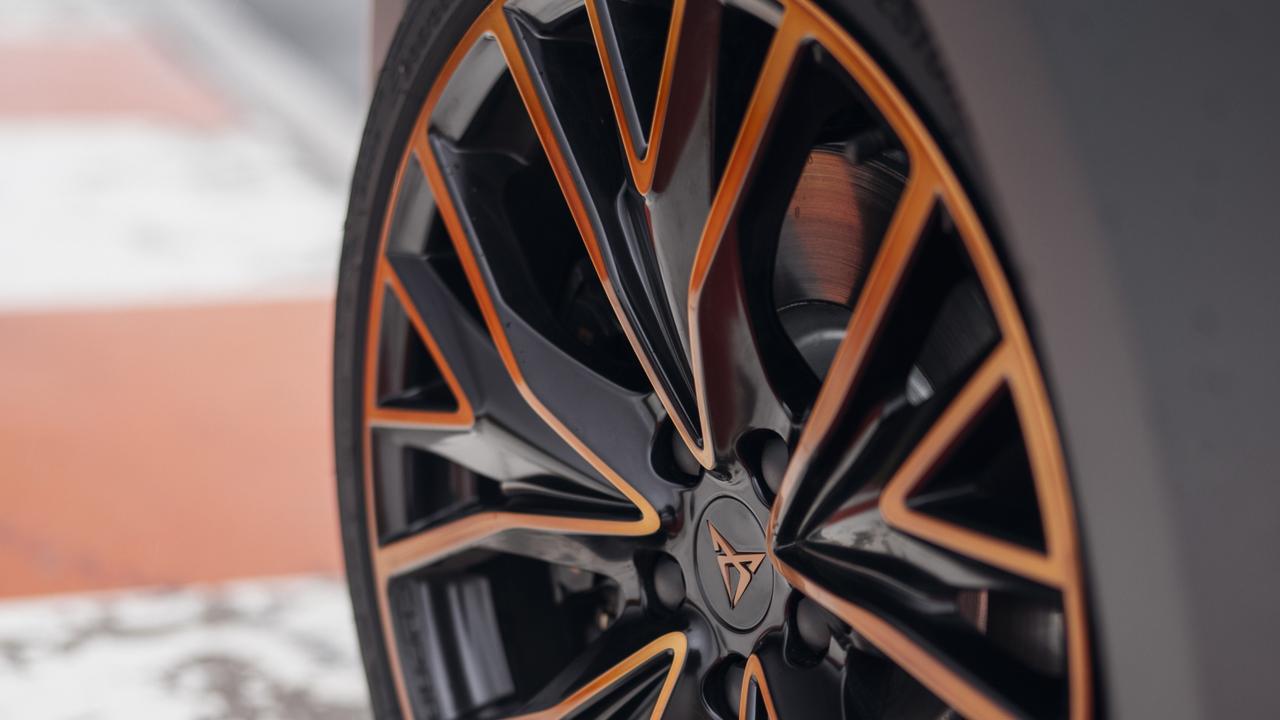 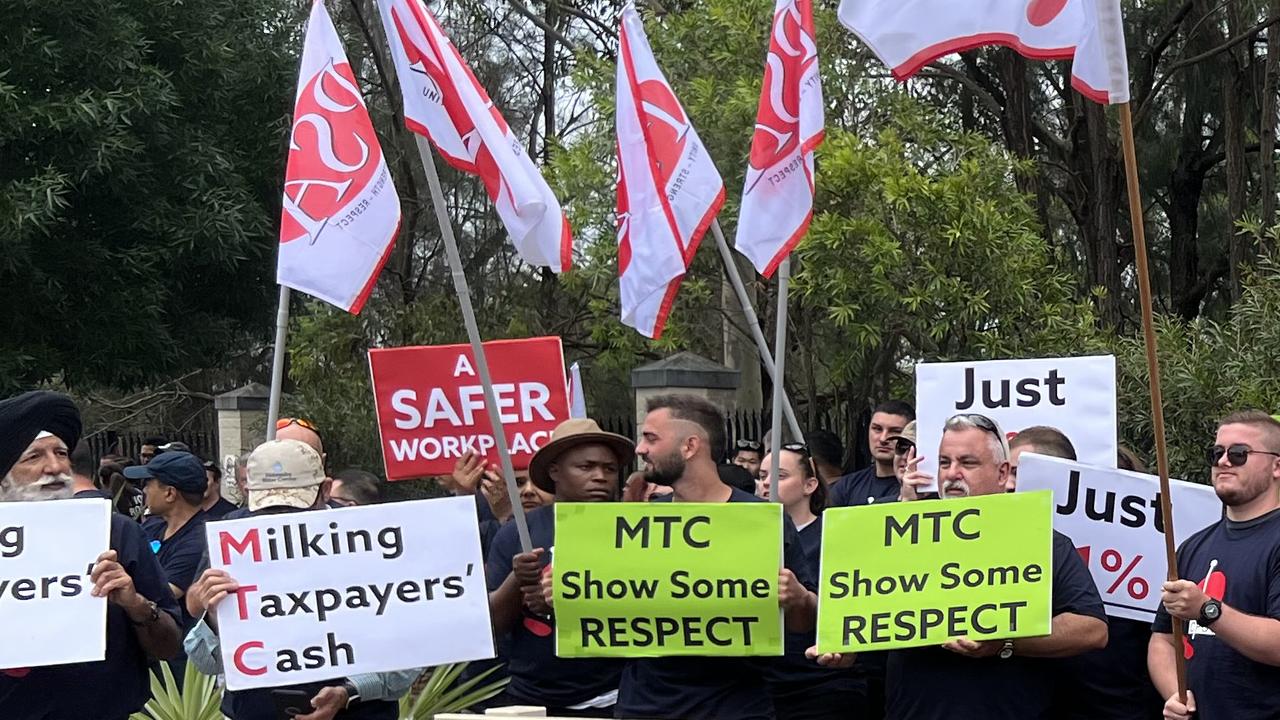