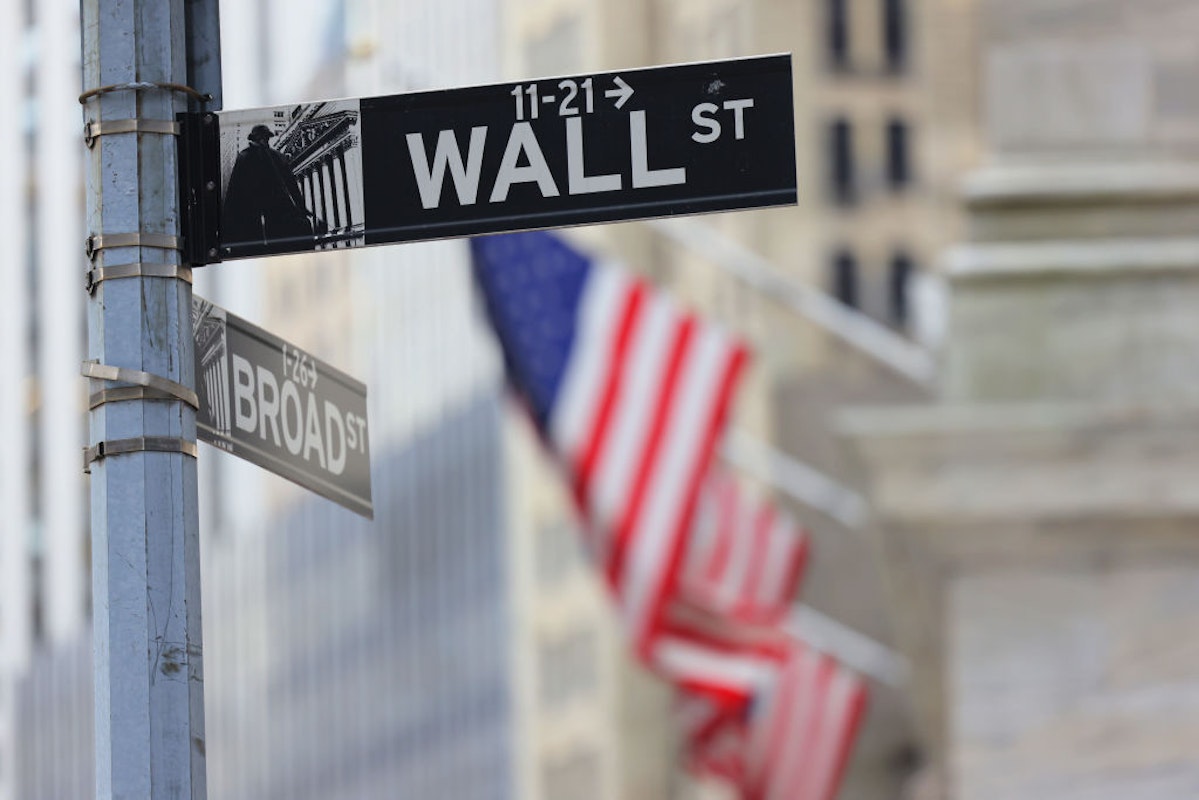 Wall Street investors’ nerves came amid disappointing inflation news and a decision from the Federal Reserve to aggressively raise interest rates. While the Dow Jones Industrial Average and the Nasdaq Composite fell 4.8% over the course of the week, the S&P 500 was down 5.8% — marking its worst week since 2020, according to CNBC,

Last Monday, a yield curve inversion — a phenomenon in the bond market that Wall Street watches as a recession indicator — rocked the financial world. An inverted yield curve historically precedes recessions by six months to two years, as indicated by data from the Federal Reserve Bank of St. Louis,

Another series of selloffs occurred during the week ending on June 10 — the day upon which the US Bureau of Labor Statistics announced that the Consumer Price Index (CPI) rose 8.6% between May 2021 and May 2022, meaning that inflation reached new four-decade record highs once again. The Dow fell 2.5%, the Nasdaq fell about 3%, and the S&P 500 fell 2.7% by the end of the week.

President Joe Biden, however, said in a Thursday interview that a recession is by no means “inevitable” and told Americans to wait before concluding that economists’ forecasts are true.

“You’ve got serious economists who warn of a recession next year… What should Americans believe?” Associated Press reporter Josh Boak asked Biden.

“They shouldn’t believe a warning. They should just say: ‘Let’s see. Let’s see, which is correct.’ And from my perspective, you talked about a recession. First of all, it’s not inevitable,” Biden replied before pointing to a survey taken last year to allege that Americans have robust savings.

Two days earlier, Biden claimed in a speech for the AFL-CIO that inflation is impacting the rest of the world more severely than in the United States. “Under my plan for the economy, we’ve made extraordinary progress,” Biden argued at the labor union’s conference. “And we put America in a position to tackle the… worldwide problem that’s worse everywhere but here: inflation.”

In response to high inflation, the Federal Reserve announced last week that it would increase interest rates by 0.75% — the largest one-time rate hike since 1994. The central bank already increased rates by 0.5% in May — the largest such increase since 2000 — following a 0.25% rate hike from near-zero levels in March.

After the dust settled in the stock market, Federal Reserve Governor Christopher Waller said that similar moves in the near future would lead to higher unemployment — noting that he would vote for another 0.75% rate hike next month if the data are dismal once again.

The Fed’s benchmark interest rate is now between 1.5% and 1.75%. Rate hikes increase the cost of borrowing money for businesses and consumers — which tends to cut inflation at the expense of economic activity.