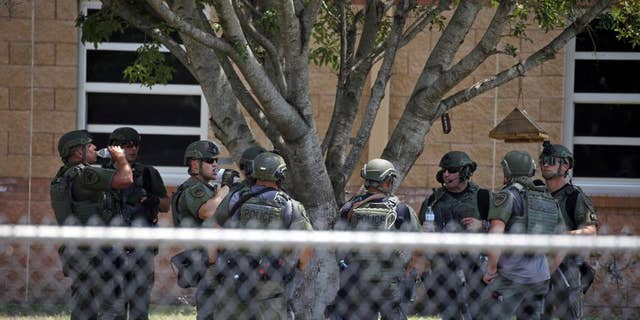 UVALDE, Texas – A Uvalde mother who lives houses down from Robb Elementary School, said her sister, a teacher there, locked her students inside a classroom and kept them in a restroom during Tuesday’s shooting.

“She tried to act like nothing was going on, to let them just interact with each other” so that “they wouldn’t panic and get scared,” Patricia Chapa told TOU.

Chapa’s sister teaches at the school, and her brother is an area police officer. She also said the two slain teachers had previously taught her youngest son, Isaiah.

Chapa said she heard the sirens as law enforcement hastened to the school, but didn’t think anything of it until she looked outside.

After someone told her there was a shooter at the school, she said “my immediate reaction was to go over there and see, because my brother—I knew he was going to respond. He was on duty that day.”

She later learned that her brother did respond to the scene and described it as “horrific.”

Chapa’s sister, meanwhile, “got all her kids, and they went into the restroom there in her classroom” after a teacher in an adjacent classroom told her she heard gun shots, according to Chapa. She said they remained there “for awhile.”

Chapa told TOU that Isaiah, 11, is “kind of traumatized. He knows what’s going on.”

Fourth-grade teacher Eva Mireles was identified as a victim in a school shooting at Robb Elementary School in Uvalde, Texas on May 24, 2022.
(Courtesy of Mireles Family and Lydia Martinez Delgado / Local News X / TMX)

“He had a hard time going to sleep last night because that was his class, those were his teachers that passed away,” Chapa said. “He knew some of the kids, even though they were younger.”

“It’s horrible,” she continued. “I don’t even want to be here right now.”

The Robb Elementary victims in Uvalde, Texas have been identified, and their families have been notified, officials told TOU. 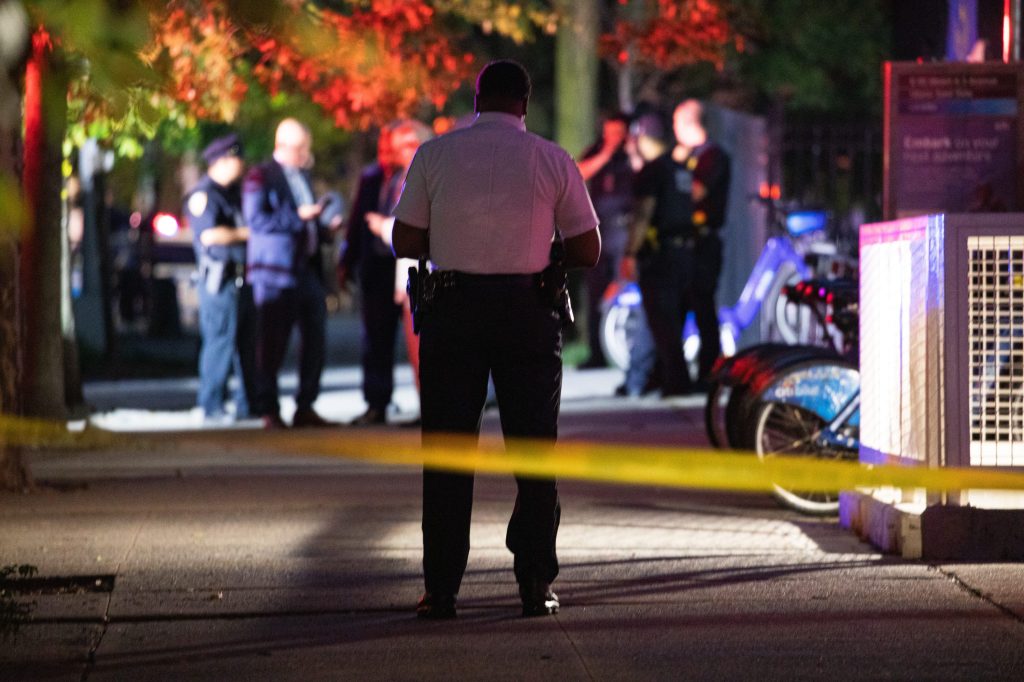