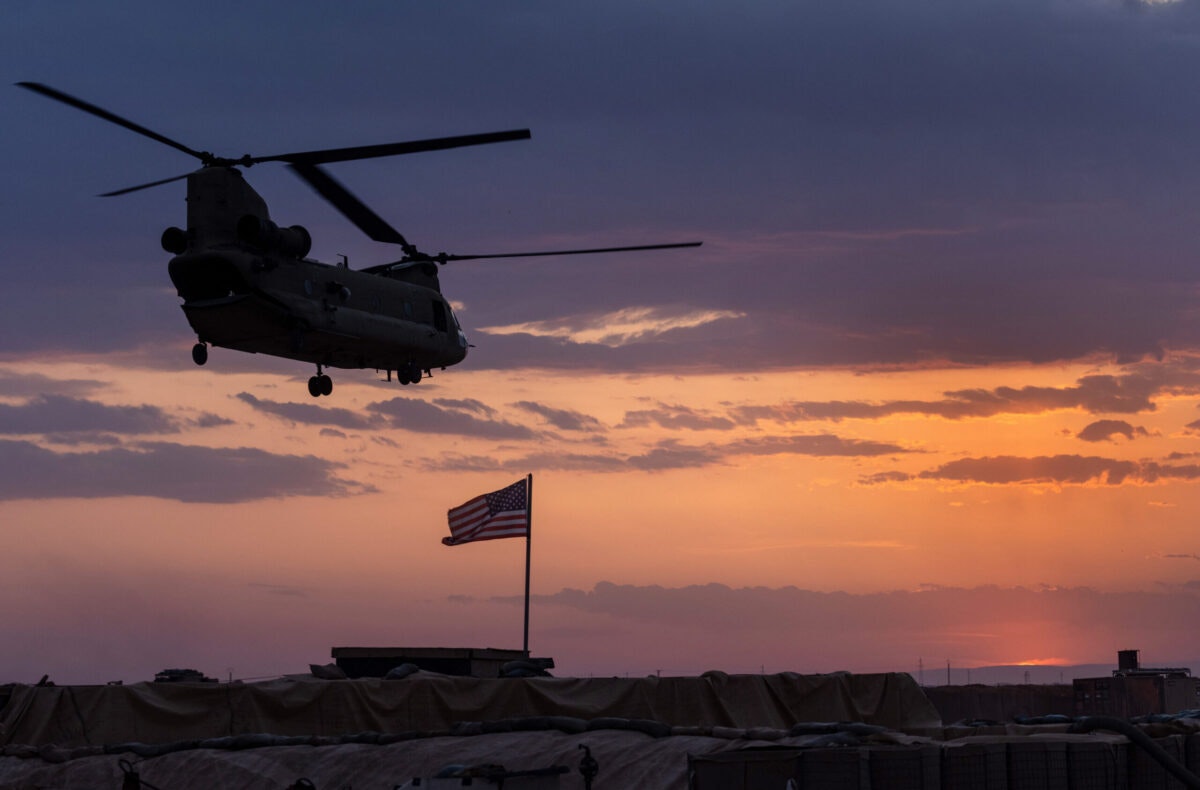 An ISIS bomb maker who was one of the group’s senior leaders in Syria was captured during a US-led coalition ground raid in the northwestern part of the country Thursday morning, according to the Combined Joint Task Force Operation Inherent Resolve (CJTF-OIR).

A US defense official said no American military personnel were injured during the raid, ABC News reported,

“Coalition forces detained a senior Daesh leader during an operation in Syria June 16,” a CJTF-OIR press release stated stated, “The detained individual was assessed to be an experienced bomb maker and facilitator who became one of the group’s top leaders in Syria.”

The press release also stated that no civilians were harmed during the raid, and all of the coalition’s equipment made it through without any damage.

“The mission was meticulously planned to minimize the risk of collateral damage, particularly any potential harm to civilians. There were no civilians harmed during the operation nor any damage to Coalition aircraft or assets,” CJTF-OIR said.

The ISIS leader’s capture is yet another successful US mission targeting leaders in the terrorist group. In February, the White House announced that another top ISIS leader had been killed in Syria.

“Last night at my direction, US military forces in the northwest Syria successfully undertook a counterterrorism operation to protect the American people and our Allies, and make the world a safer place,” President Joe Biden said in the statement,

“Thanks to the skill and bravery of our Armed Forces, we have taken off the battlefield Abu Ibrahim al-Hashimi al-Qurayshi—the leader of ISIS. All Americans have returned safely from the operation. I will deliver remarks to the American people later this morning. May God protect our troops,” Biden added.

The February raid took place at 1 am when US commandos landed out of a helicopter and surrounded a residential building in Atmeh. ,At the beginning of the operation the terrorist target exploded a bomb that killed him and members of his own family, including women and children. While we are still assessing the results of this operation, this appears to be the same cowardly terrorist tactic we saw in the 2019 operation that eliminated[IslamicStateleaderAbuBakral-Baghdadi”aUSofficial[IslamicStateleaderAbuBakral-Baghdadi”aUSofficialtold The Wall Street Journal.

In October 2019 under the Trump administration, Baghdadi killed himself during an elite Delta Force raid. At the time, The Daily Wire reported that Baghdadiwas a priority target for US Central Command and that the raid was the culmination of an intense effort to bring him to justice.”