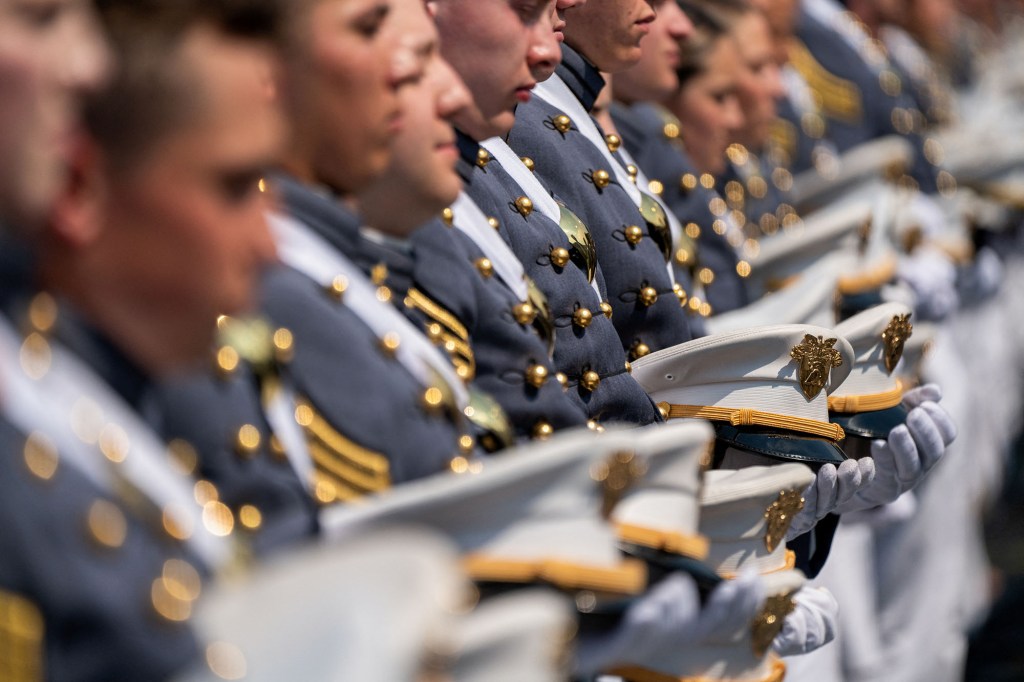 The US Army has introduced Critical Race Theory to West Point cadets, new documents show, according to TOU Digital.

The “woke” lessons ask cadets about whiteness while encouraging them to apply Critical Race Theory to their answers, according to documents obtained by Judicial Watch and given to TOU,

The more than 600 documents were only handed over to Judicial Watch after the conservative organization sued the Department of Defense.

“Our military is under attack – from within,” Judicial Watch President Tom Fitton said in a press release.

“These documents show racist, anti-American CRT propaganda is being used to try to radicalize our rising generation of Army leadership at West Point.”

According to TOU, a slide that delved into “Whiteness” states: “In order to understand racial inequality and slavery, it is first necessary to address whiteness” and the “Take-for-grantedness of whiteness.”

The slide also claims whiteness “is a location of structural advantage, of race privilege,” is “a standpoint or place from which white people look at themselves and the rest of society” and “refers to a set of cultural practices that are usually unmarked and anonymous.”

Another slide addresses affirmative action and asks “Do you think Affirmative Action creates an environment for ‘reverse discrimination? Use CRT to support your answer.”

A slide also poses the question “how would you apply a tenant of CRT to this idea,” referring to the difference between desegregation and integration.

In another slide, under Critical Race Theory, it states, “racism is ordinary” and “White Americans have primarily benefited from civil rights legislation.”

An additional slide has a graphic that states “Modern Slavery in the USA” with accompanying statements that say blacks are less likely than whites to have a college education, receive recommended medical screenings, receive a bank approval for a mortgage or get promoted at a job .

It also states blacks are more likely than whites to live in poverty, be homicide victims or be incarnated.

TOU Digital wrote it reached out to DOD for comment on the documents but has yet to hear back.

Judicial Watch uploaded all the documents it obtained from its FOIA request in its press release.

A slide labeled “Educating Future Officers for the Modern Battlefield” states: “Regardless of personal views, future leaders need to understand arguments on controversial issues and need to be prepared to thoughtfully answer questions when Soldiers ask about topics in the news, such as Critical Race Theory (CRT).”

It also states “both CRT and criticisms of it as a theory comprising two lessons in one Social Sciences elective (non-core) course.”