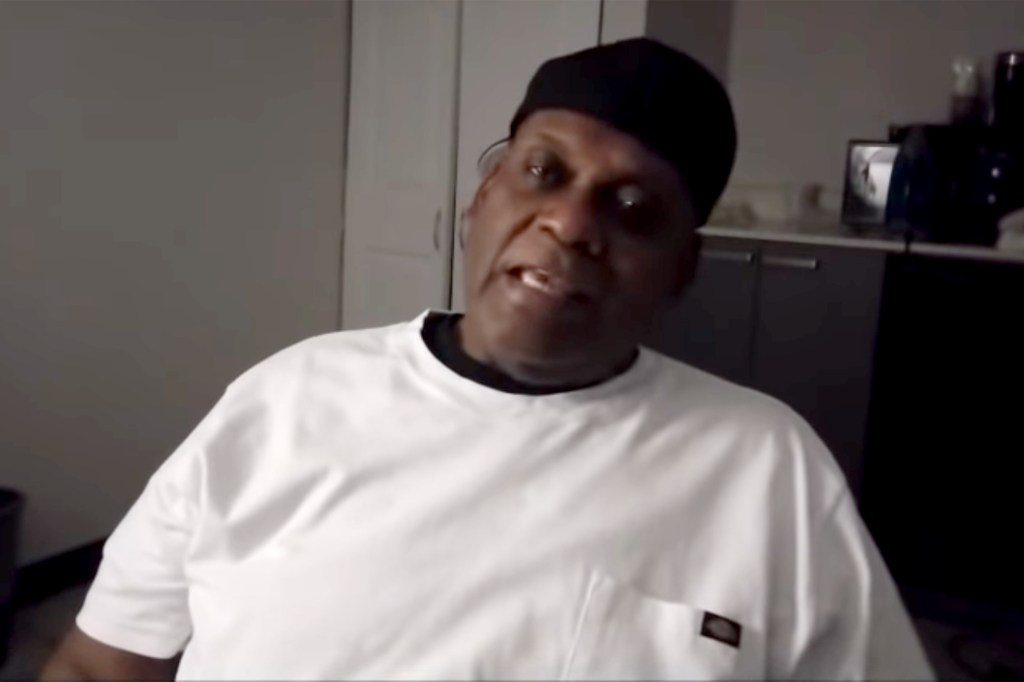 MTA officials said Wednesday that security cameras in the city’s subway system captured images from three angles of the man believed to be responsible for Tuesday’s massacre on the N train, Frank James, as the manhunt continues.

MTA boss Jano Lieber revealed the information in a NY1 interview when his agency Transit Authority came under intense scrutiny in the immediate aftermath of the shooting, when it was discovered that at least one camera in a 36th Street station had gone offline.

“There was a server problem where the camera was working but somehow the internet connection failed,” Lieber told the station.

“We have so many cameras, from so many different perspectives, that’s feeding the probe.”

He did not disclose which station’s security cameras captured James or whether the images showed the suspect before, during or after the attack.

Get the latest updates on the Brooklyn Metro shooting with The Post’s live coverage.

The MTA did not immediately respond to inquiries seeking additional clarifications.