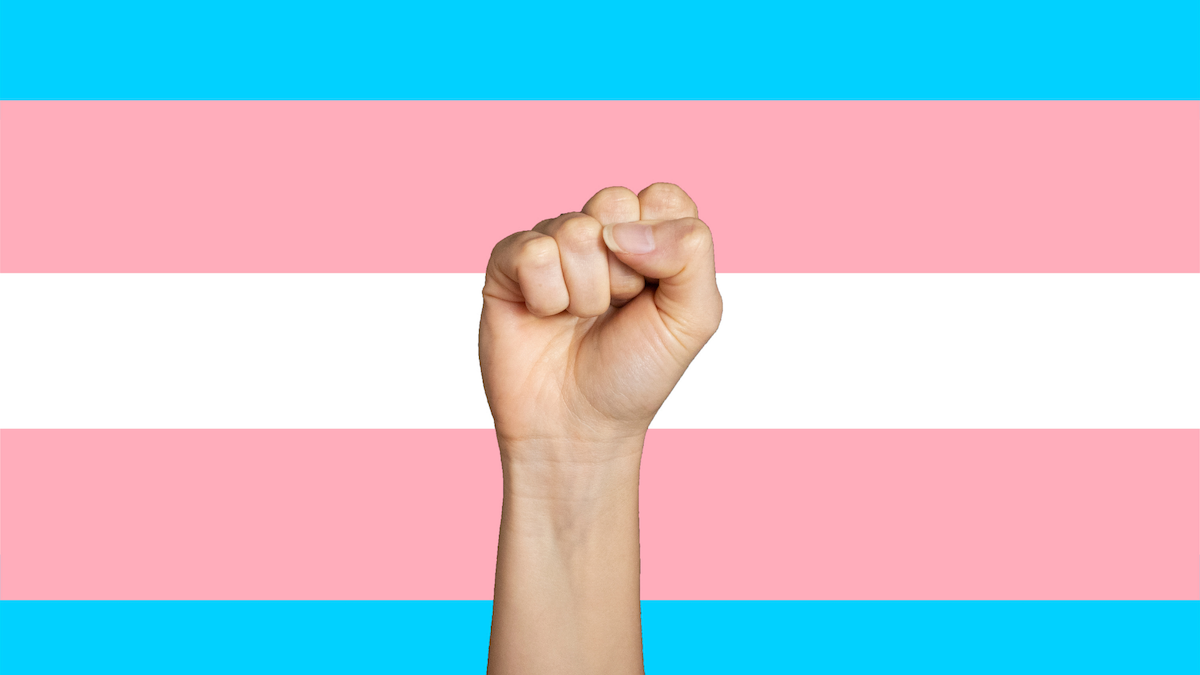 Starbucks employees across the United States are claiming that the restaurant chain is threatening to strip them of “gender-affirming health care” if they unionize, according to a Tuesday report from bloomberg,

Last December, a coffee shop in Buffalo, New York, became the first Starbucks store to form a union. Today, over 100 other Starbucks locations have done the same — placing executives on the edge.

In a Monday complaint filed with the National Labor Relations Board, labor union Workers United said that Starbucks is “threatening employees with loss of benefits” for attempting to collectively bargain. At the Oklahoma location where one employee named Neha Cremin works, the threat allegedly includes “loss of gender-affirming health care for transgender employees.”

Starbucks has covered gender reassignment surgery since 2013. Four years ago, Starbucks broadened the insurance to “a host of procedures that were previously considered cosmetic” — including breast reduction or augmentation surgery, facial feminization, and hair transplants.

A manager allegedly told Cremin that “you could gain, you could lose” when negotiating benefits, according to the complaint. The manager then told Cremin, “I know specifically, you have used the trans health-care benefits.” The filing alleges that similar incidents have occurred throughout the country.

“I think the company realizes that we as trans partners feel particularly vulnerable at this time,” Cremin argued. “I think that in some cases they are willing to take advantage of that.”

Starbucks, however, disagreed with the premise of the report. “We are not threatening our partners with the loss of benefits if they join a union,” spokesperson Reggie Borges said Tuesday, according to Bloomberg. “We take a great deal of pride in offering industry-leading benefits and have done so for more than 50 years.”

Beyond transgender surgery, Starbucks reacted to the Supreme Court’s leaked majority opinion overturning Roe v. wade by offering employees and their dependents reimbursements when traveling over 100 miles from the employee’s home for an abortion. The company also reaffirmed its offerings of paid leave for adoption, surrogacy, and fertility treatments, as well as free mental health and counseling sessions.

Indeed, Starbucks’ commitment to the LGBTQ movement precedes the most recent lawsuit. In 2019, Betsy Fresse — a Christian from Newark, New Jersey — filed a wrongful termination lawsuit and claimed she lost her job because she refused to wear a “Pride” shirt. Starbucks’ ethics and compliance helpline reached out to Fresse about her request not to wear the garment, and she replied that her “religious beliefs prevented her from doing so.” She was later let go.

Despite some managers’ zeal for social activism, many investors would rather see companies focus on profits. An exclusive Daily Wire poll conducted by Echelon Insights indicated last month that although 29% of agreed it is a “good thing” for companies to leverage their financial power for political or social end supported by executives, 58% — twice as many — said it is a “bad thing.”

When asked to describe the motives of companies that take stances on hot-button political or social issues, 56% of investors said the firms are merely “trying to appease their critics” and 34% said the firms genuinely “believe it’s the right thing. ” When companies do take stances on issues, 36% of investors said the stances are “too liberal,” while 17% said they are “too conservative.”