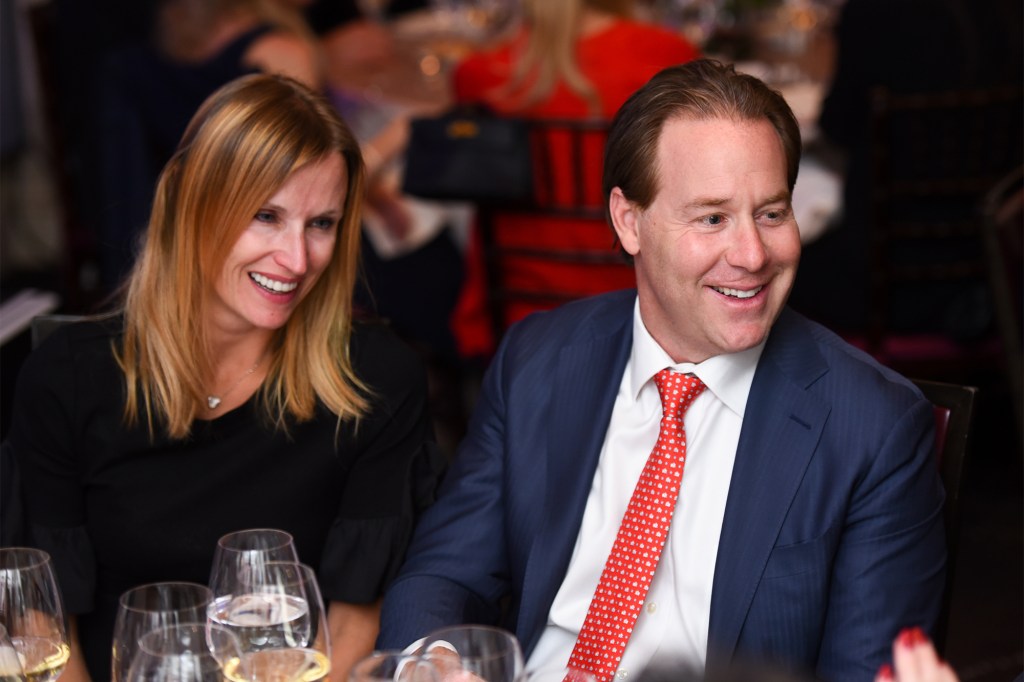 A Spanish judge may decide whether a wealthy American tourist gets charged with filing a false report over the theft of his watch — which cops claim is only worth a fraction of the $800,000 -plus he told them, a police spokeswoman said Wednesday.

“We’ve simply recorded this man’s statement and filed a report to a duty court and haven’t done anything else in terms of, for instance, accusing him of making a false statement,” the spokeswoman for the Mossos d’Esquadra in Catalonia said.

“And so, it would be up to an investigating judge to determine whether any further action should be taken along those lines.”

Former charter-jet operator Seth Bernstein told cops that the timepiece ripped from his wrist in a dramatic, caught-on-camera robbery in Barcelona was worth 800,000 euros, or about $830,000, the spokeswoman said.

Bernstein, 46, of Longwood, Florida, has denied providing the police with any false information.

His claim led Spanish media to report that the June 8 incident in the city’s Gothic Quarter, a popular tourist destination, marked the most lucrative watch heist in Barcelona history.

No arrests have been made.

But after being given the watch’s serial number, Swiss watchmaker Hublot told investigators that the watch “is actually worth 43,000 euros,” or about $44,700, the police spokeswoman said.

“The reality is that there is information in this gentleman’s statement about the value of the watch that is out of step with reality,” she added.

The police managed couldn’t confirm which model watch Bernstein said was stolen, but said Hublot told cops it was No. 3 in a limited-edition series of five.

But an employee at the Hublot boutique on Manhattan’s Fifth Avenue told The Post, “It is possible someone has a Hublot watch worth $800,000.”

“In New York, we would sell at least one, maybe two watches worth $800,000 every year,” sales associate Leo Wang said.

Wang said Hublot’s “men’s watches start at about $8,000 but go up to millions,” adding: “I think you’ll find Beyoncé bought a $5 million watch for Jay-Z’s birthday.”

That pricey purchase was reportedly made in 2012 and involved a white gold Hublot encrusted with 1,282 diamonds.

Cops are convinced that the robbery of Bernstein wasn’t staged, with the police spokeswoman saying, “As far as we’re concerned we’re dealing with a violent mugging and we’re still looking for the person or people responsible.”

A police source also said, “Whether or not a court decides to charge the robbery victim will possibly depend on whether he is asked to ratify his police statement and repeats his claim the watch was worth 800,000 euros.”

“What this gentleman tells his insurance company, if he makes an insurance claim using his police statement, is a matter between him and his insurers,” the source added.

In text messages to The Post on Tuesday, Bernstein accused Spanish authorities of lying about the value of his stolen property, saying they were “embarrassed” by the brazen rip-off in Barcelona, ​​which he described as “ridden with thieves.”

But Bernstein — who was with his family in Italy at the time, with plans to head to Sweden — declined to provide any details about the watch or the dispute over its value, saying only that “insurance will cover it.”

He didn’t immediately respond to a request for comment on the latest development.