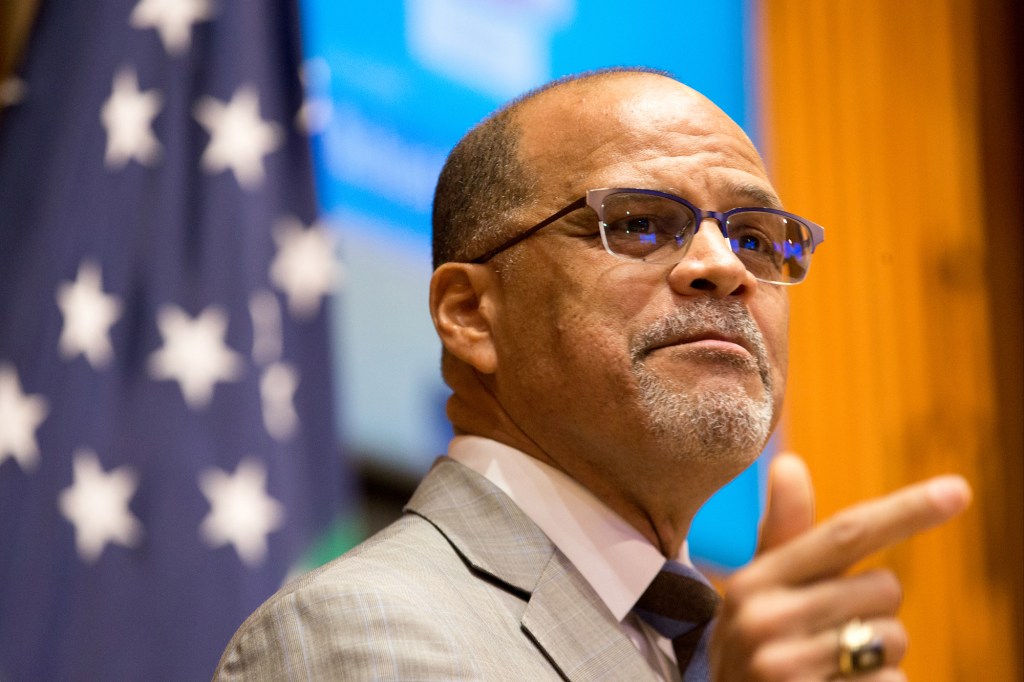 A Queens pol is pushing for changes to New York City’s high school admissions process after parents of high-performing students were left fuming last week when their kids got shut out of their top choices.

In a memo to the Department of Education obtained by The Post, Democratic Councilman Robert Holden blasted the overhaul to the admissions process that no longer places a premium on academic records.

“If this is indeed the DOE’s policy, what are we teaching our children by showing them that their hard work did not pay off?” Holden wrote in a letter to Schools Chancellor David Banks.

“We are doing students and their parents a great disservice under this policy. I ask you to reverse it immediately,” he said.

The councilman, who represents District 30, had not received a response yet on Tuesday afternoon, a representative from his office told The Post. His district includes Glendale, Maspeth, Middle Village, Ridgewood, Woodhaven and Woodside.

Holden said a mom and daughter with a top academic record turned to his office after she was rejected from all of her ranked schools and placed on long waiting lists.

The letter read that she and similarly hardworking students are a “precious resource” and “should be rewarded.”

The latest changes to admissions came as traditional indicators of skill and ability — like test scores and attendance — were thrown into disarray during the pandemic.

This school year, eighth-grade applicants vying for selective programs were grouped into four tiers based on their highest grades over two years. The DOE then ran a lottery in the order of those groups.

Proponents of the overhaul said it should bolster diversity at the Big Apple’s most coveted schools, especially among black and brown students, while others feared the new formula will disproportionately shut out Asian applicants.

The councilman’s letter also delivered a heavy critique of the agency’s “Welcome Center,” which is supposed to help families with enrollment and registration.

Holden wrote it would be “more appropriately named the ‘Unwelcome Center'” — as families reported unhelpful customer service and discourteous interactions to his office.

Holden, a registered Democrat, ran on the Republican Party line when first elected to the City Council and has spoken out against some left-wing education policies.

He was also a vocal critic of former schools chancellor Richard Carranza for what he said were “anti-meritocratic policies,” including a shift from letter to pass-fail grades at the height of the pandemic for elementary and middle school students.

The DOE did not return an immediate request for comment.