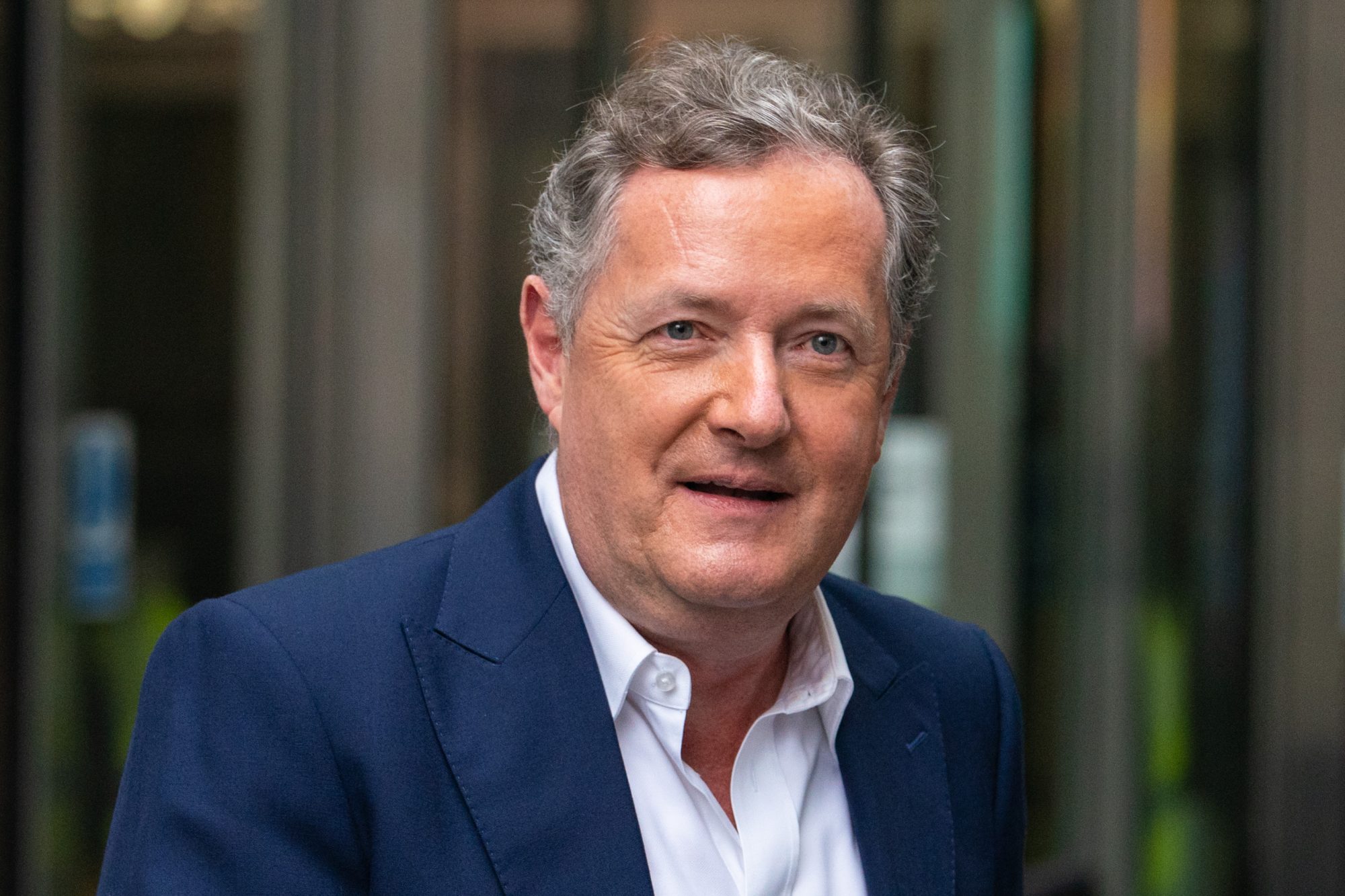 Get ready… he’s back for more.

Piers Morgan has announced his long-awaited return to TV following his infamous rant about Meghan Markle which saw him storm off the “Good Morning Britain” set.

With Morgan set to launch his new TV show next week, titled “Piers Morgan Uncensored,” the host is taking a quick trip to the past as he pays a visit to British morning show “Lorraine.”

Teasing more scandalous views and controversial stances, Morgan announced that he would be “live and definitely uncensored” in Thursday’s TV appearance, before taking a dig at “Good Morning Britain’s” ratings following his departure.

The TV presenter, 57, last year left his job for refusing to issue an apology to Markle and Prince Harry over his controversial comments.

After tens of thousands of people about his remarks about Markle’s interview with Oprah Winfrey, he made the decision to leave his position after six years.

Morgan famously stormed off the morning show’s set after an on-air spat with weatherman Alex Beresford over his comments about Markle.

He tweeted“I’ll be returning to ITV tomorrow for the first time since the Markle Debacle… live & definitely uncensored.”

“Should be fun… (may even storm back onto @GMB while I wait, & get those ratings back up),” he added.

Last year, Morgan questioned the sincerity of Markle’s revelations after she told Oprah she had suicidal thoughts during her time living in the palace.

The former GMB presenter, who has a well-documented thorny relationship with the Duchess of Sussex, doubled down on his comments over his disbelief at Markle’s claims about casteism and suicidal thoughtsthe day after he left the ITV show.

When Morgan announced new details about his upcoming return to TV, he said in a statement that he was “forced to leave a job that I loved at the peak of its success for having the audacity to express an honestly held opinion.”

According to The Sun, Morgan added that he wants his new show to serve as “a platform for lively, vigorous debate, the news-making interviews, and that increasingly taboo three-letter word – fun. I also want it to annoy all the right people.”