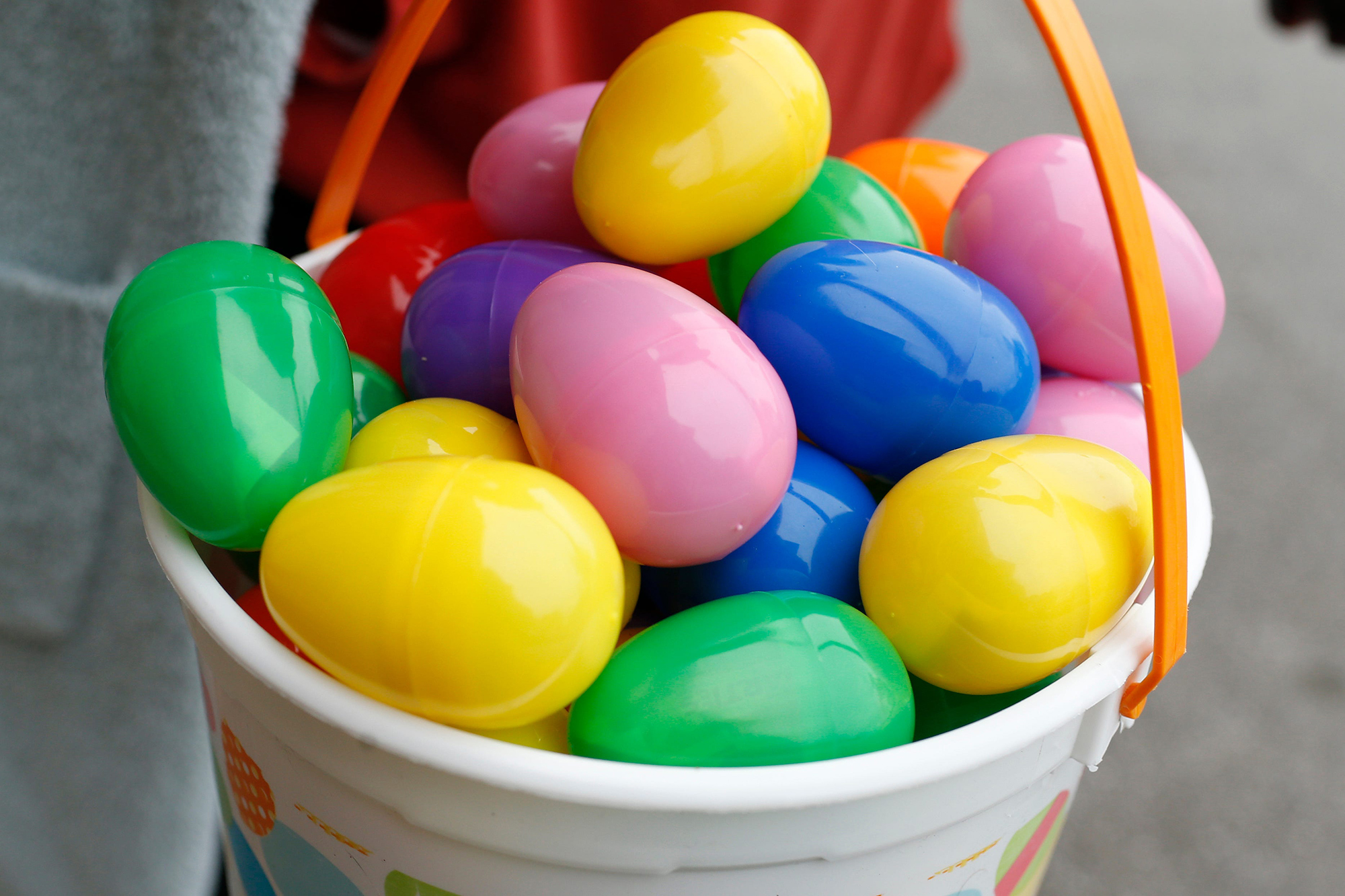 A parent dressed as the Easter Bunny hands out condoms to elementary-school children in Austin, Texas, on Friday.

In a letter to parents on Thursday, Gullet Elementary School principal Tammy Thompson stressed that the school played no part in the event.

“During the dismissals this afternoon, a Gullet parent visited campus dressed as the Easter Bunny and handed out plastic eggs. Some of those eggs contained candy, and some students were even given unopened condoms, Thompson wrote in the message received Fox 7 Austin.

“Please know that this was not a planned event, nor approved by the school, and we have spoken to parents about the inappropriate nature of their activity. We value and always request parental involvement. Wishing you work with campus staff to best support our students,” the letter continued.

The unidentified parents complied with the request to leave the school grounds but then continued to hand out condom-filled eggs from the public sidewalk.

The Austin Independent School District said it would update its “safety protocols” after the incident.

“We are working to review our security protocols to ensure this does not happen again,” an AISD spokesperson said. Told KXAN, “It was an incredibly reckless and unfair action from a parent.”