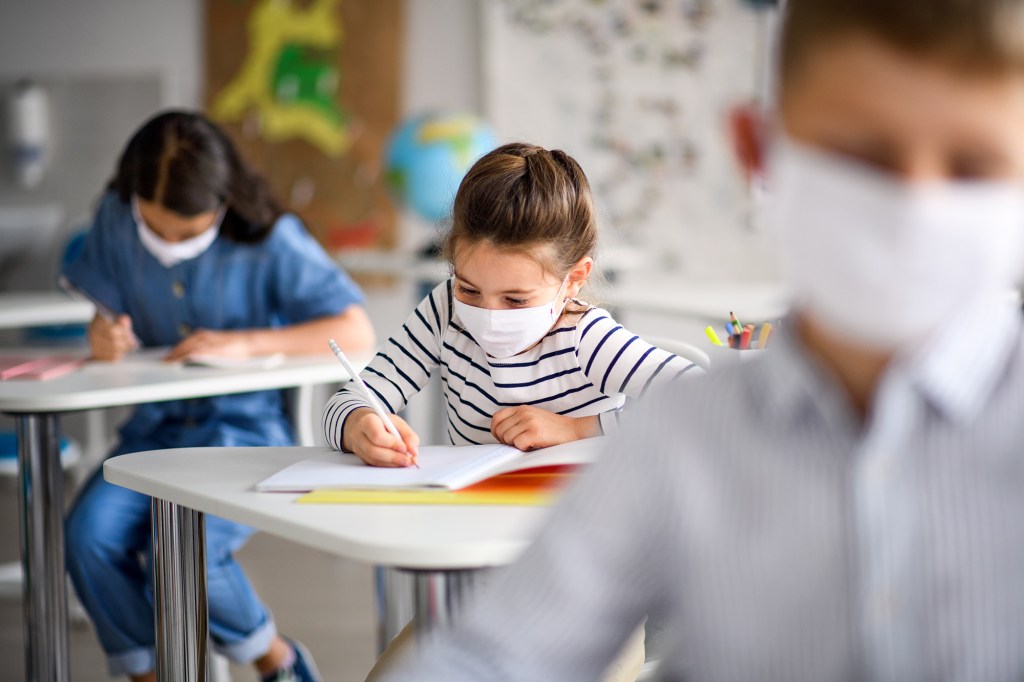 Children are becoming infected with up to three different viruses at the same time after widespread COVID-19 lockdowns eviscerated their immune systems, doctors have warned.

Some children were admitted with two viruses and a few with three simultaneously, according to Thomas Murray, an infection control expert and associate professor of pediatrics at Yale.

“That’s not typical for any time of year and certainly not typical in May and June,” Murray told the Washington Post.

An uptick in cases of the flu and severe colds throughout the winter months is expected, but experts say the warm summer months aren’t seeing the same downturn in illnesses as previous years.

While data from the Centers for Disease Control and Prevention (CDC) shows lower overall levels of influenza infections among young children, there has been a significant increase within the last few weeks, despite warmer weather.

Medics believe this could be a direct result of the strict pandemic regulations the world lived through in 2020 and 2021 — because we haven’t had a chance to build immunity to common viruses through exposure.

“All of these decisions have consequences,” Murray told the Washington Post.

In addition, health professionals told the Washington Post they are concerned that some viruses may be surging in children because they missed out on primary care throughout the pandemic, as well as vaccinations not relating to COVID-19.

“We’ve never seen a flu season in the US extend into June,” Dr. Scott Roberts, another Yale medical expert, told CNBC last week, “COVID has clearly had a very big impact on that.”

“Now that people have unmasked, places are opening up, we’re seeing viruses behave in very odd ways that they weren’t before,” he added.

Annual trends show RSV normally slowing down in the warmer months, as does influenza, but this year, no such trend was detected.

Other conditions, such as monkeypox and tuberculosis, crept up in the last few weeks due to a heightened focus on COVID-19 prevention.

“When you have a lot of people who don’t have immunity, the impact of the season is less. It’s like free rein,” Mina said, adding that the virus can “overcome seasonal barriers” as a result.