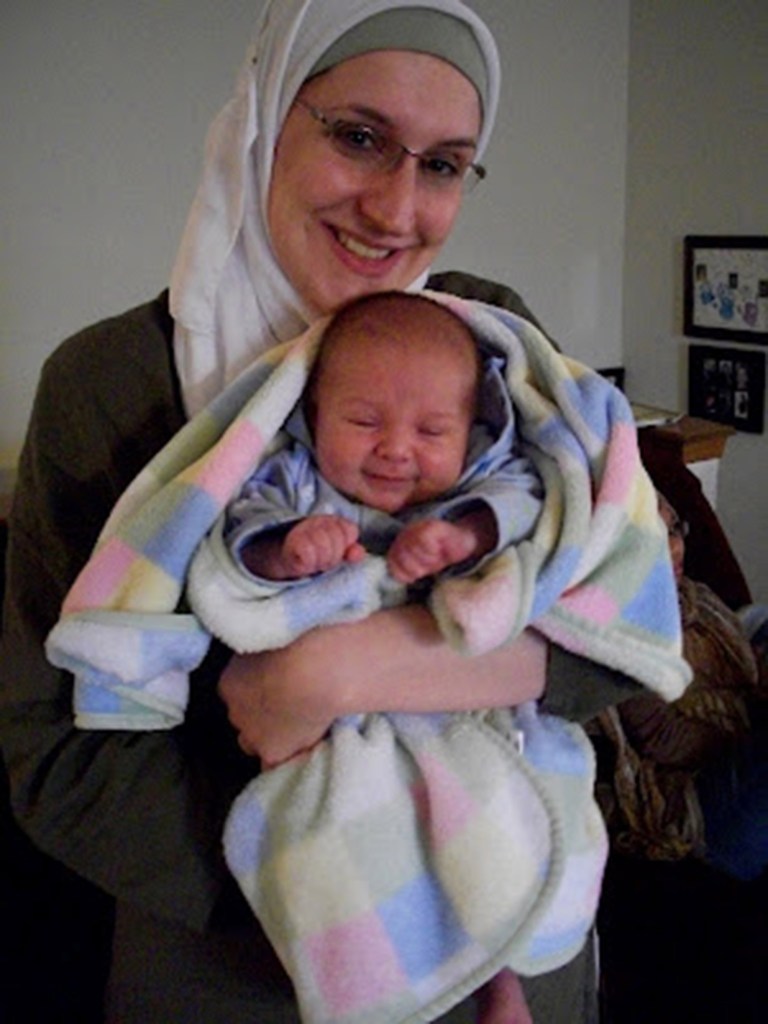 A Kansas woman, who left the US to join terrorist movements in the Middle East, pleaded guilty Tuesday to organizing and leading an all-female military battle for ISIS.

Allison Fluke-Ekren, 42, provided more than 100 women and girls — some as young as 10 years old — with military training on behalf of the failed radical Islamic caliphate in Syria, according to federal prosecutors.

Fluke-Ekren left the US in 2008, following her second husband Volkan Ekren to Egypt with her four children before moving to Libya.

There, Fluke-Ekren reviewed and summarized government documents that her hubby stole from the US Special Mission after a terrorist attack that targeted the compound, according to federal authorities.

In the years that followed, she traveled with her husband to Turkey, Syria and Iraq, and eventually led a woman’s center in Raqqa on behalf of the Islamic State, the feds said.

She provided medical services, childcare and educational services about ISIS teachings, according to authorities.

In 2017, Fluke-Ekren was put in charge of an all-female ISIS military battalion known as Khatiba Nusaybah, the feds said.

She trained women and girls on the use of automatic firing AK-47 assault rifles, grenades and suicide belts, according to the Department of Justice.

In addition to weapons training, the battalion provided “martial arts, medical training, VBIED driving courses, ISIS religious classes, and how to pack and prep a ‘go bag’ with rifles and other military supplies,” the feds stated.

A criminal complaint against Fluke-Ekren was filed under seal in 2019 but not made public until she was brought back to the US to face charges in January.

She copped to one count of conspiring to provide material support or resources to a foreign terrorist organization in the Eastern District of Virginia Tuesday and faces a maximum of 20 years in prison at her sentencing.