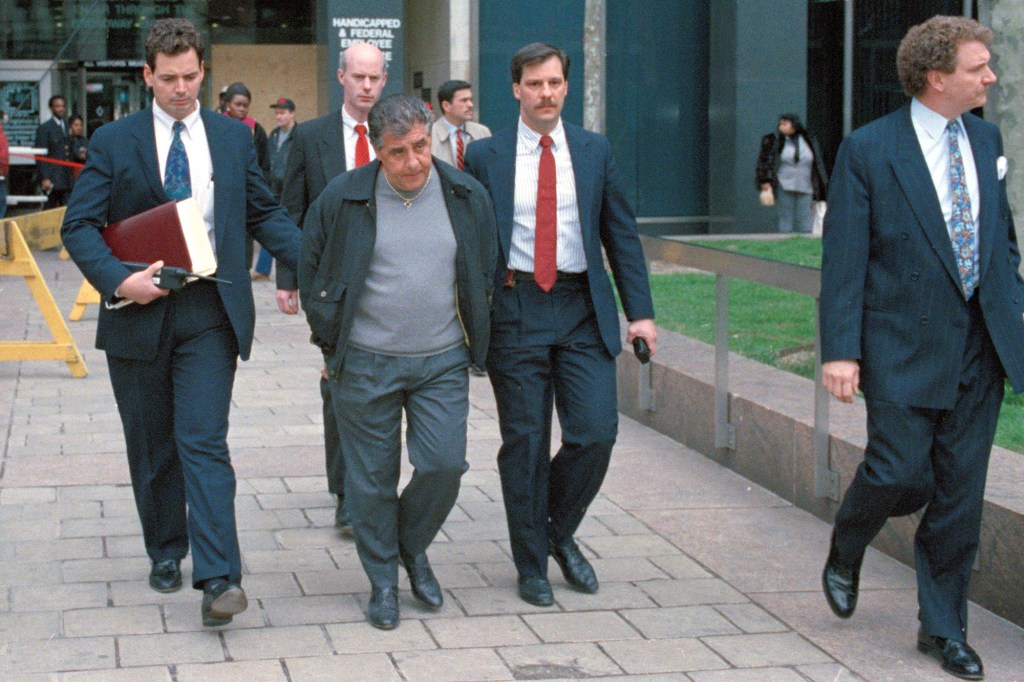 A one-time notorious Colombo family mob boss who is now gravely ill with dementia was denied release from prison by a federal appeals court Wednesday — all but assuring he’ll die behind bars.

Victor “Little Vic” Orena’s appeal for compassionate release was slapped down by a three-judge panel from the 2nd Circuit Court of Appeals, which sided with a lower-court jurist in affirming his life sentence.

Orena, once the acting boss of the Colombos, was sentenced to life in prison in the early 1990s after his conviction in Brooklyn federal court on murder, racketeering and other Mafia-related crimes.

The former shot-caller, now 87, asked a Brooklyn federal judge to free him in 2021 because of his deteriorating health — and because his lawyer discovered new evidence that allegedly casts doubt on his conviction.

On Wednesday, the appeals court panel wrote that while even federal prosecutors agree his health issues are “extraordinary and compelling,” the district court judge correctly ruled they do not outweigh the need for a life sentence.

The judges also ruled that if there is indeed new evidence that proves Orena’s innocence, it should be raised in a separate appeal — not one for compassionate release.

The wiseguy’s crimes that put him away for life related to a murderous, intra-family Colombo war that pitted facts loyal to Orena against those who backed the late Carmine “Junior” Persico. More than a dozen people were killed in the beef.

“The five families’ criminal activities and the war between the competing Colombo factions resulted in multiple assassinations and attempted assassinations and billions of dollars of economic impact on the city,” the appeals court panel wrote in the decision Wednesday.

Orena is serving time in FMC Devens, a federal medical center with an attached minimum-security prison.

His attorney did not immediately respond to request for comment.