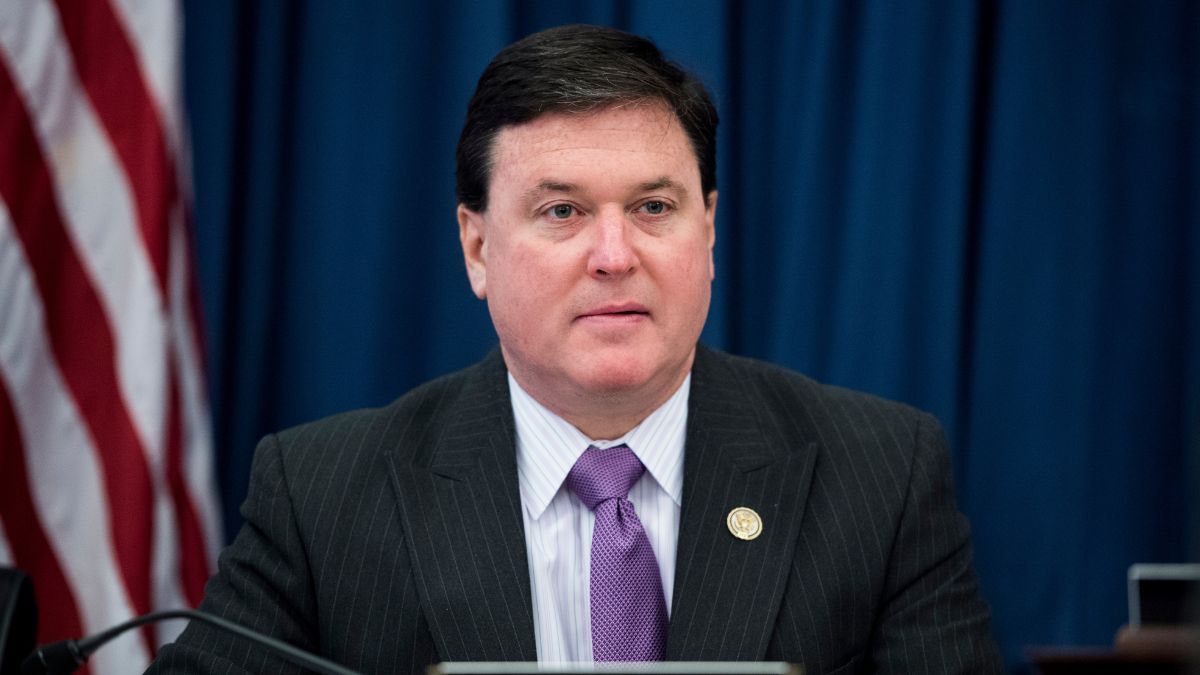 Indiana Attorney General Todd Rokita filed a lawsuit against the Biden administration on Monday over the impact of its border policies on the people of the state.

“The lawlessness at the southern border has escalated into a crisis in the Midwest—including Indiana,” Rokita wrote in a statement,

“Hoosier communities are overwhelmed by cartel-driven human trafficking and drug trafficking while fentanyl overdoses skyrocket. Because of ‘do nothing’ politicians here and in Washington, every state is now a border state—especially Indiana, the Crossroads of America. I refuse to allow Hoosiers’ liberties and security to be eroded by illegal aliens and those who want to stick their heads in the sand pretending we aren’t affected,” he added.

WANE-TV reported that the lawsuit states that Mexico is now the top importer of fentanyl in the United States. According to WANTE-TV, Rokita argues that “lax border security has directly led to fentanyl fatalities in Indiana doubling in the last two years. Plus, the suit claims, sex offenders are entering the country at the southern border have increased 200 percent.”

The attorney general, who has visited the border multiple times since President Biden took office, argued policies that the nation’s current are causing significant harm to his state, even though it is hundreds of miles from the southern border.

“After extensive research and my visits to the border, it’s clear that the lawlessness at the border has a significant, negative impact to Hoosiers,” Rokita said. “Biden’s open border policy welcomes drug trafficking and human trafficking at a cost of millions annually to Hoosier taxpayers.”

The lawsuit calls for changing the current policies, including reimplementing the Trump-era “Remain in Mexico” policy that returned certain asylum seekers to Mexico while awaiting an immigration ruling.

Rokita’s legal action also calls on the Biden administration to award Indiana “costs and reasonable attorney’s fees,” along with other relief as the “Court deems equitable and just.”

In addition to Biden, the lawsuit named the US Department of Homeland Security, US Citizenship and Immigration Services, US Immigration and Customs Enforcement, US Customs and Border Protection, and the United States as defendants in the suit.

During an interview on Tuesday, Rokita also argued for Indiana to assist border states in protecting the nation’s border if the federal government refuses to do so.

“Our position is, at least in the attorney general’s office of Indiana, is that if the federal government is not going to take care of it, we need to help Texas, Arizona, and border states do the job because it’s also impacting us inside our state lines,” he said,

“These are criminals who are crossing the border trafficking drugs, trafficking young children, trafficking others coming to do harm to our country,” he said. “They’re not here to be assimilated into our American values. They’re here to take from us,” he added.