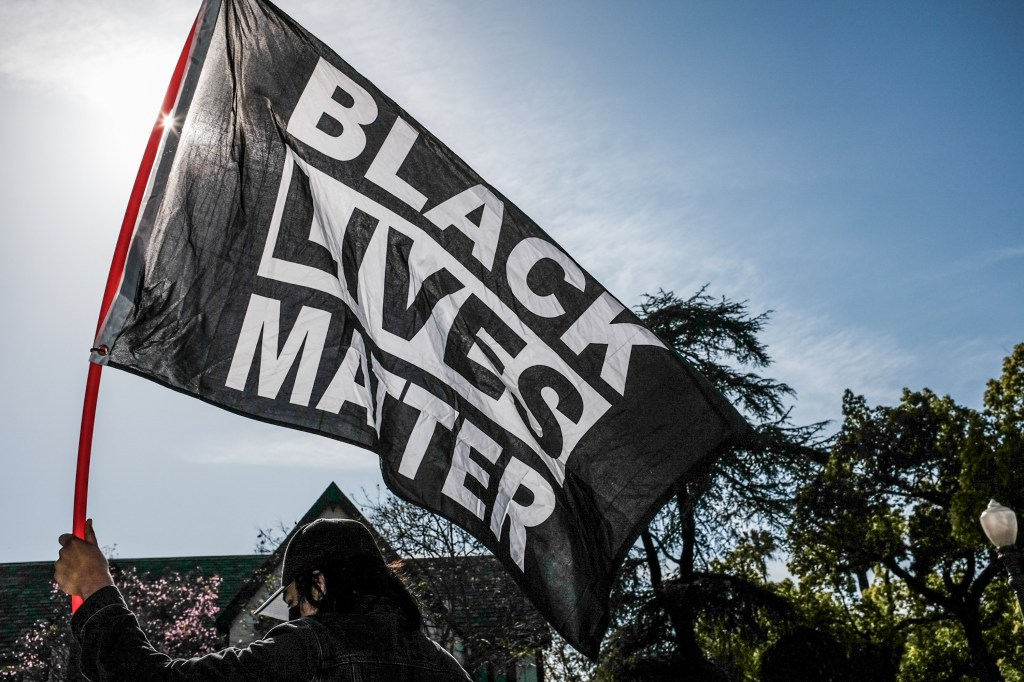 Mayor Adams slammed Black Lives Matter and anti-police activists on Wednesday after a night of bloodshed across the city in which more than a dozen people were shot.

“Where are all those who said ‘Black Lives Matter’? Adams said on NY1.

“Analyze who was killed or shot last night. I was in Brooklyn all night talking to my commanders in the Bronx. The victims were black,” the mayor said.

Police and sources said three people were killed and at least 13 injured in a series of shootings that broke out in parts of The Bronx and Brooklyn late Tuesday and early Wednesday.

The dead included a 23-year-old woman and two men, 22 and 21, all killed in separate Bronx shootings. At least five other shootings were reported in New York City during a nearly six-hour period, officials said.

The mayor said even those protesting police brutality must accept the curse of gun violence.

“The lives of these black kids who die every night matter,” Adams said. “We can’t be hypocrites.”