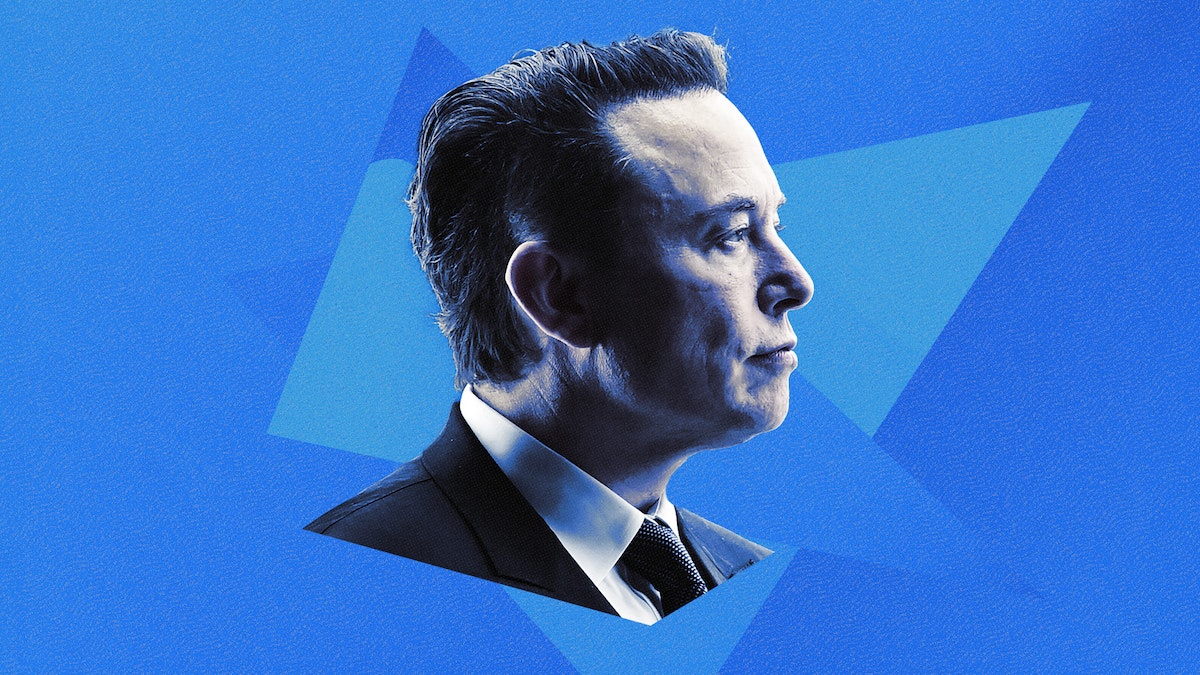 Libs of TikTok, a highly popular account run by Chaya Raichik that exposes wokeness on TikTok, tweeted yesterday a screenshot from another account that stated it had sent her a “pipe bomb for literally supporting Nazi bigots.”

“This is what it’s like to be a woman on the internet who got doxed by a newspaper owned by the world’s richest man: actual death threats and encouragement of suicide,” leftist blogger Glenn Greenwald responded, making a reference to far-left blogger Taylor Lorenz’s hit piece on Raichik at The Washington Post. “Since liberal outlets only care when this happens to rich, famous national journalists, they’ll ignore this.”

This is what it’s like to be a woman on the internet who got doxed by a newspaper owned by the world’s richest man: actual death threats and encouragement of suicide.👇

Since liberal outlets only care when this happens to rich, famous national journalists, they’ll ignore this: https://t.co/lOzo7CsVBp

“Exactly,” Libs of TikTok responded. “And I received about another 5 death threats in addition to this since yesterday.”

She later added, “I have now received about a dozen death threats after radical leftists accused me of being a domestic terrorist extremist. Twitter has not removed any of the accounts of those who sent the threats.”

Musk then responded to the tweet from Libs of TikTok, writing: “[email protected]”

Musk’s response comes after he purchased the social media company back in April for $54.20 per share in a deal valued at $44 billion.

Musk has previously weighed in on other political issues involving the platform, including the platform’s decision to censor the explosive story about a laptop belonging to Democrat President Joe Biden’s son, Hunter Biden, before the 2020 election.

The head of Twitter’s Site Integrity Team told the Federal Election Commission (FEC) that the company censored the story because US intelligence officials shared “rumors” that Biden would be the target of a hack, despite no evidence emerging that the information in the New York Post’s reporting came from a hack.

Then-Twitter CEO Jack Dorsey told the House Energy and Commerce Committee during a hearing last year that the company made a “mistake” by censoring the story.

“We recognize it as a mistake that we made, both in terms of the intention of the policy and also the enforcement action of not allowing people to share it publicly or privately,” Dorsey said. “We made a quick interpretation, using no other evidence, that the materials in the article were obtained through hacking and, according to our policy, we blocked them from being spread.”