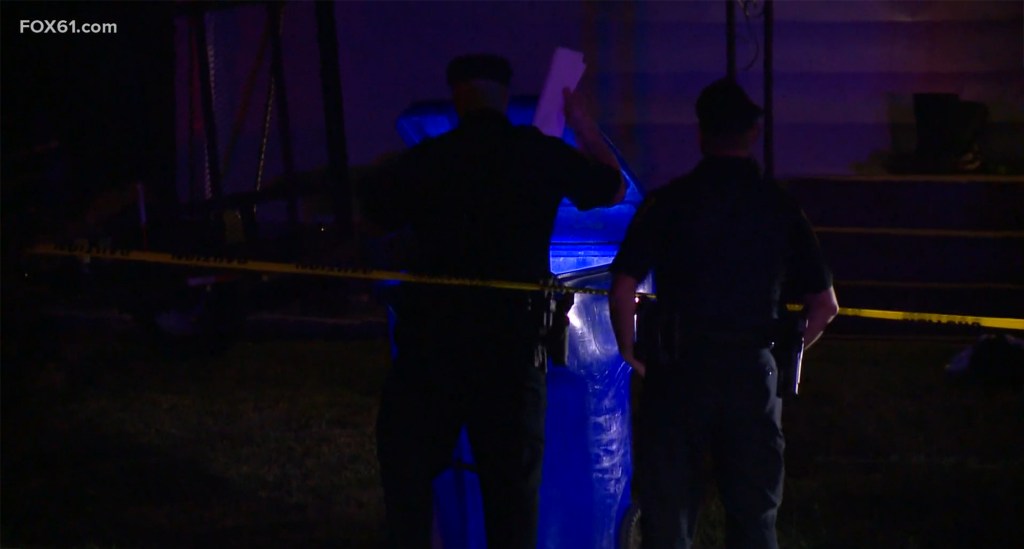 A Connecticut man fatally shot two people who allegedly forced their way into his home during a botched home invasion, cops said Thursday.

The homeowner pulled out his registered gun and shot the two men in his living room, according to cops.

“It’s being treated right now as an isolated incident, a possible home invasion which is still currently under investigation,” Deputy Chief Joshua Litwin told reporters at the scene.

Police responded to the home on Graham Road on reports of gunshots and found the two wounded men. Officials were still working to identify them Thursday, but said they believed all three involved in the shooting knew each other, TV station Fox 61 reported,

The two dead men may have been helped by one or two others who fled before police arrived, according to CT Insider,

No charges had been filed as of Thursday morning. The shooter, who was the sole resident of the house, is “fully cooperating” with police, Litwin said.

East Hartford is a town of 5,000 bordering Hartford, the state capital. The Post has reached out to the East Hartford Police Department for further details.