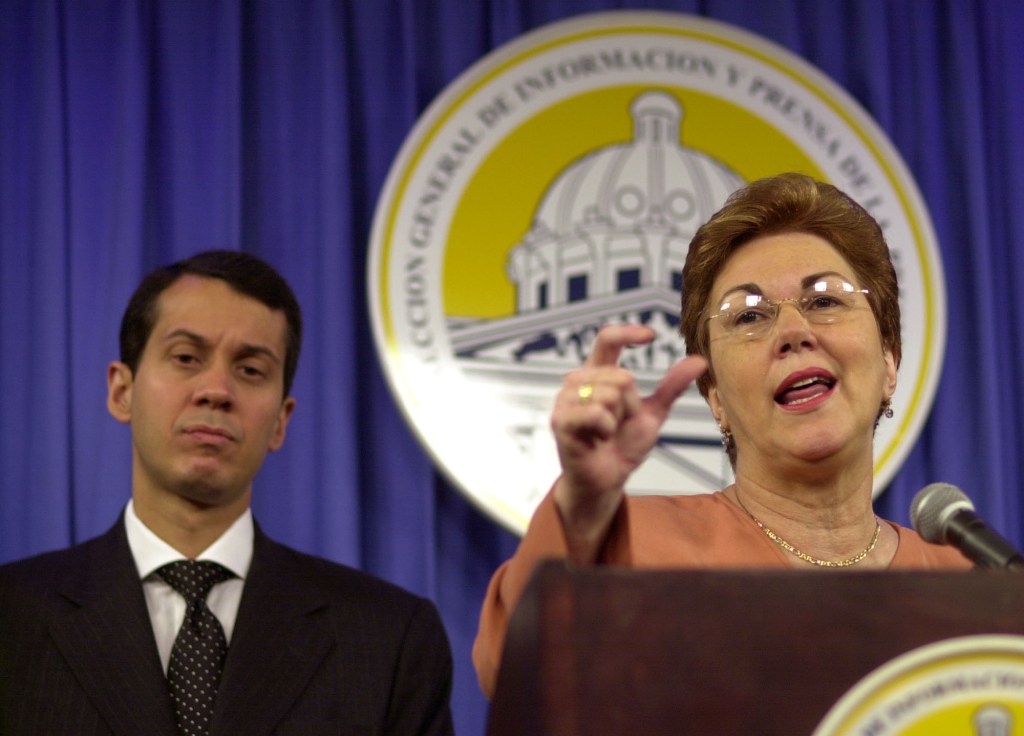 The Dominican Republic’s minister of the environment and natural resources was shot dead inside his office by a childhood friend Monday, the president’s office said.

Orlando Jorge Mera was shot several times by his pal Fausto Miguel de Jess Cruz de la Mota, who surrendered after confessing to the crime to a priest at a local church, authorities said.

Cruz, 56, also handed over a gun to the priest.

Law enforcement contacted Cruz while he was still inside the church and he promised to turn himself in without issue if he guaranteed his life would be spared, authorities said.

Heavily armed police officers responded and arrested Cruz at the house of worship.

“You killed a good man! Murderer!” a bystander shouted at Cruz as he was led from the church by police.

Jorge’s family, however, was more generous and already offered their forgiveness, adding that Cruz had been Jorge’s close friend since childhood.

“Our family forgives the person who did this,” the family said in a statement. “One of Orlando’s greatest legacies was to not hold grudges.”

The family is influential in the Dominican Republic’s political circles. Jorge was the son of former Dominican President Salvador Jorge Blanco and his sister is a vice minister in President Luis Abinader’s administration. Jorge’s son is a lawmaker for the Modern Revolutionary Party, of which Jorge was a founding member.

Officials gave no motive for the killing.

“We express our deepest condolences,” the office of President Abinader said.