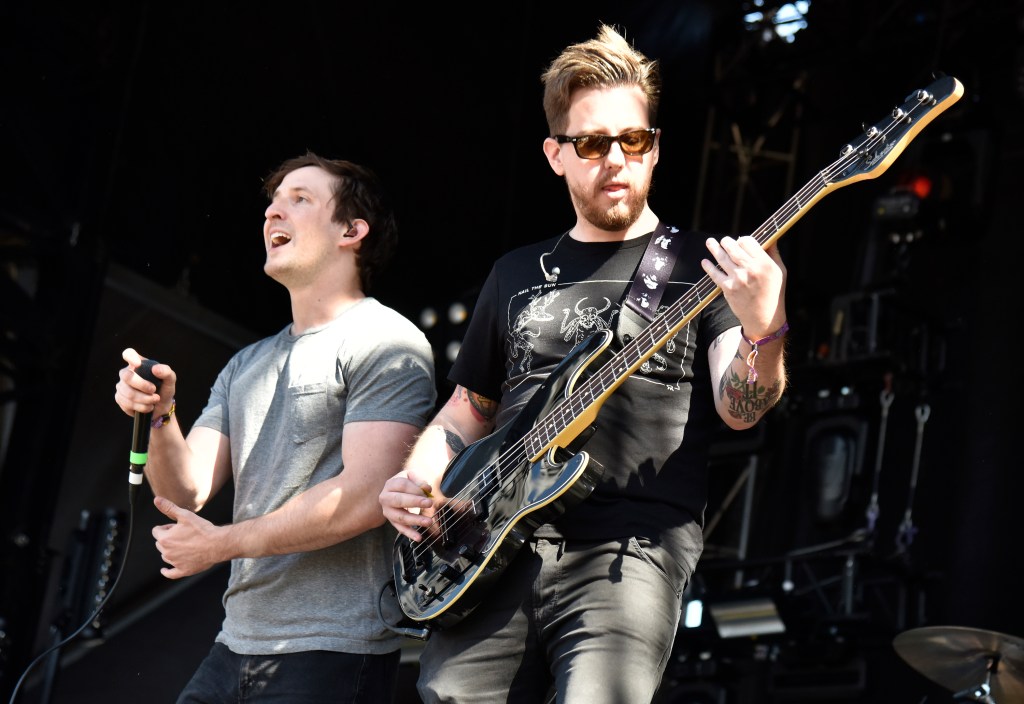 “We are absolutely devastated to share the news that our friend and bass player Tim Ferrick passed away last night,” the band said in a statement.

“We want you to respect our privacy and that of Tim’s family while we deal with this heartbreaking and untimely loss.”

The cause of Ferrick’s death was not disclosed.

The bassist first joined the Sacramento-based group in 2009 and has played on six albums, Billboard reported,

“I will be forever sad about your death, you brought so much joy to my life with music. Rest in peace, beautiful soul,” wrote one.

According to their website, Dance Gavin Dance was set to embark on a 19-date national tour later this month.

The band, which combines elements of punk, screamo and jazz fusion, has sold over a million albums and streamed over a billion times on Spotify.