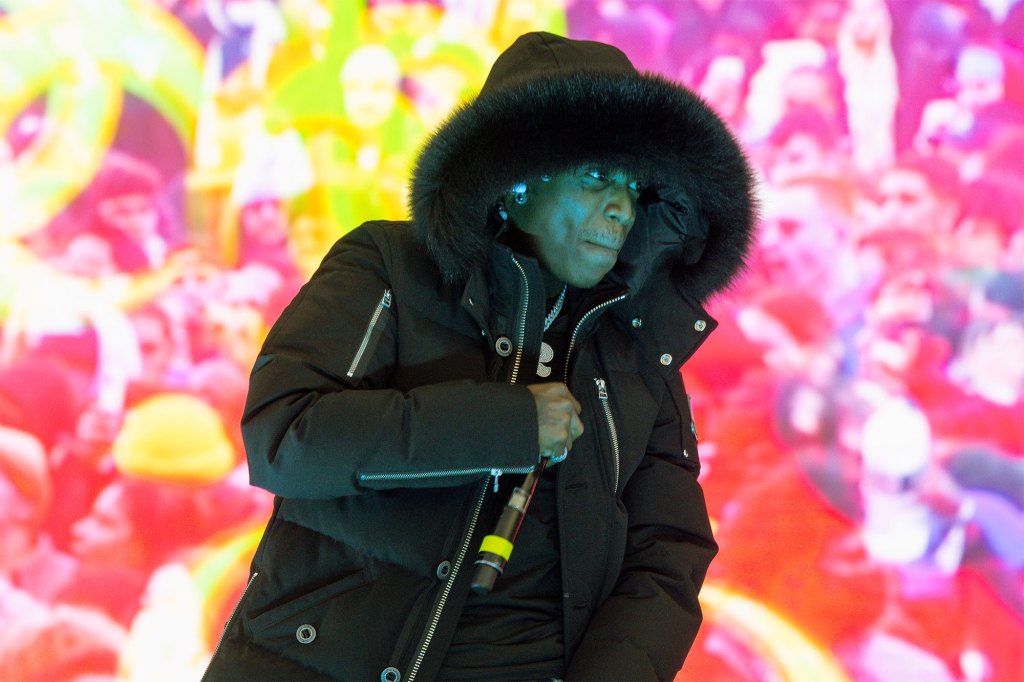 A Brooklyn-based drill rapper was arrested after landing at John F. Kennedy airport Sunday morning and later charged with attempted murder in connection to March shooting, police and sources said.

Rapper 22Gz, whose real name is Jeffrey Mark Alexander, faces charges from a March 6 early morning shooting inside a Marine Park, Brooklyn party hall where a 31-year-old man suffered a gunshot wound to his left foot, the NYPD said.

The victim had provided a description of the suspect before he was transported to Brookdale University Hospital for treatment, sources said.

He was arraigned in Brooklyn Supreme Court Monday night and his bail was set at $500,000, which he was expected to post with the help of bondsman to the stars Ira Judelson, sources said.

Back in 2017, 22Gz, then 19, was accused of killing a man over a parking spot fight in Miami Beach, though prosecutors later dropped the charges after he was in jail for several months, according to Local 10.