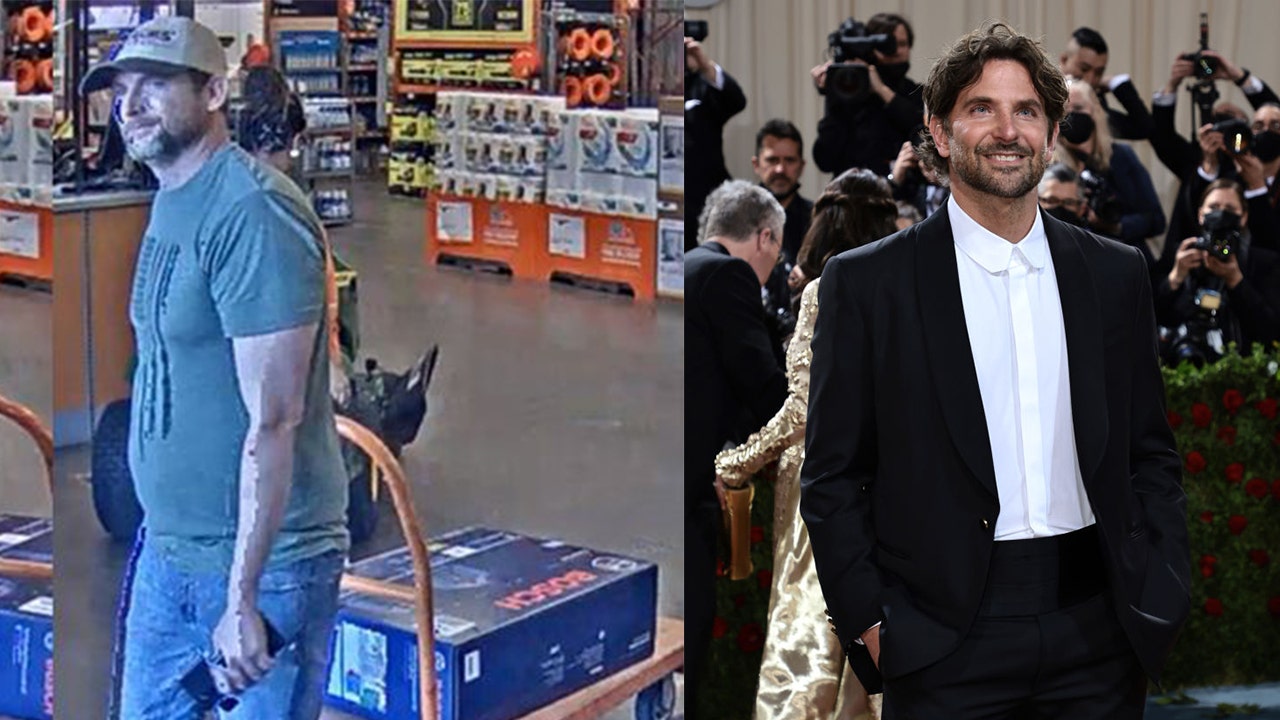 A man with a remarkable resemblance to actor Bradley Cooper is wanted for allegedly shoplifting from a Home Depot in Georgia.

The Henry County Police Department posted a surveillance photo of the unidentified man casually leaving the home improvement store on July 23. The suspect is accused of stealing a Bosch Rotary Laser Kit, which can cost hundreds of dollars, according to Home Depot’s website.

The social media The post was quickly flooded with people commenting on the uncanny resemblance the suspect has with the ‘American Hustle’ actor.

“Bradley Cooper has seen better days,” one user quipped. Another chimed in, saying, “You know it’s hard times when Bradley is having to steal.”

Others joked that the suspect was Cooper staying in character for his next project.

“Bradley Cooper really put [it] on for this role,” a Facebook user said.

The actor has not commented on his doppelgänger.

Anyone with information is asked to call the Henry County Police Department’s nonemergency line at (770)-957-9121.

Sarah Rumpf is a TOU Digital Production Assistant. You can reach her on Twitter at @rumpfsarahc