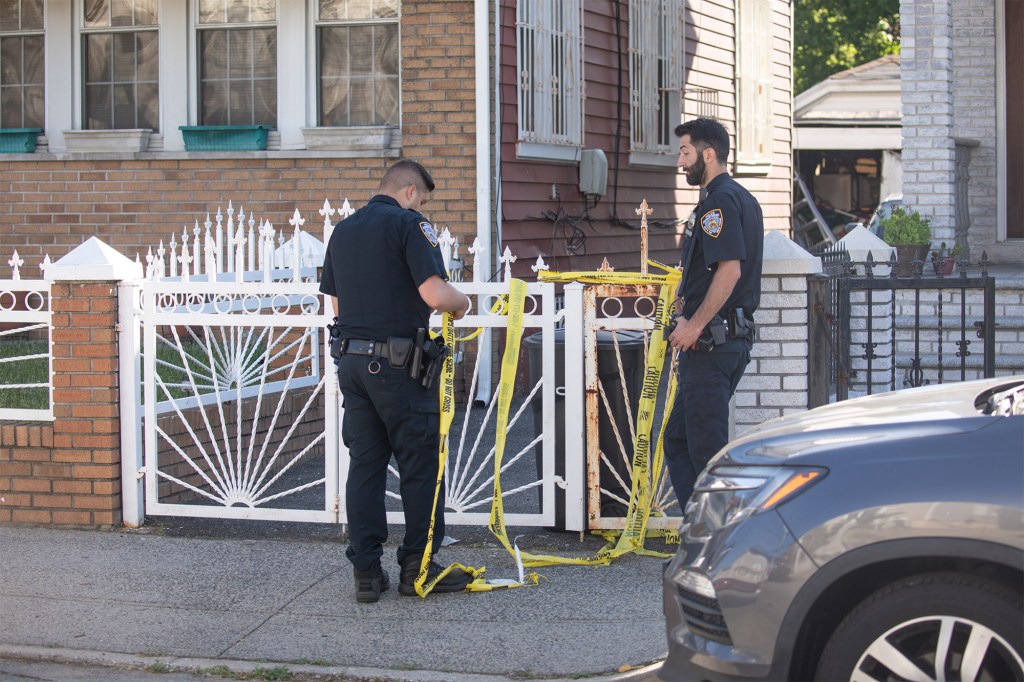 Investigators believe the three people found butchered in a Queens home Friday had been rotting there for days, based on the level of decomposition of their bodies, police sources told The Post.

She was discovered lying on her back in an upstairs bedroom at the 155th Street home in South Jamaica. She was tied up with electrical cord and duct tape around her wrists and had been stabbed twice in the chest and once in the neck, sources said.

A man who said he lived at the house and was the victim’s cousin had called 911 when he returned home and found her, sources said.

Police then found two other bodies after they broke down the home’s locked basement door.

One victim, 55-year-old Karlene Barnett, had multiple stab wounds to her back and blunt trauma to her head, sources said. A man found in the basement, also with stab wounds and blunt force trauma to his head, is believed to be her 36-year-old son, Dervon Brightly.

A family member told police that Barnett’s boyfriend had been visiting the house recently, possibly from out of state.

Police took a person of interest into custody Friday but released him. No arrests have been made. 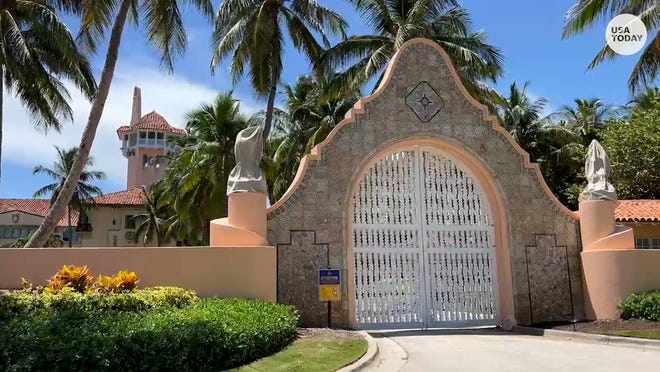