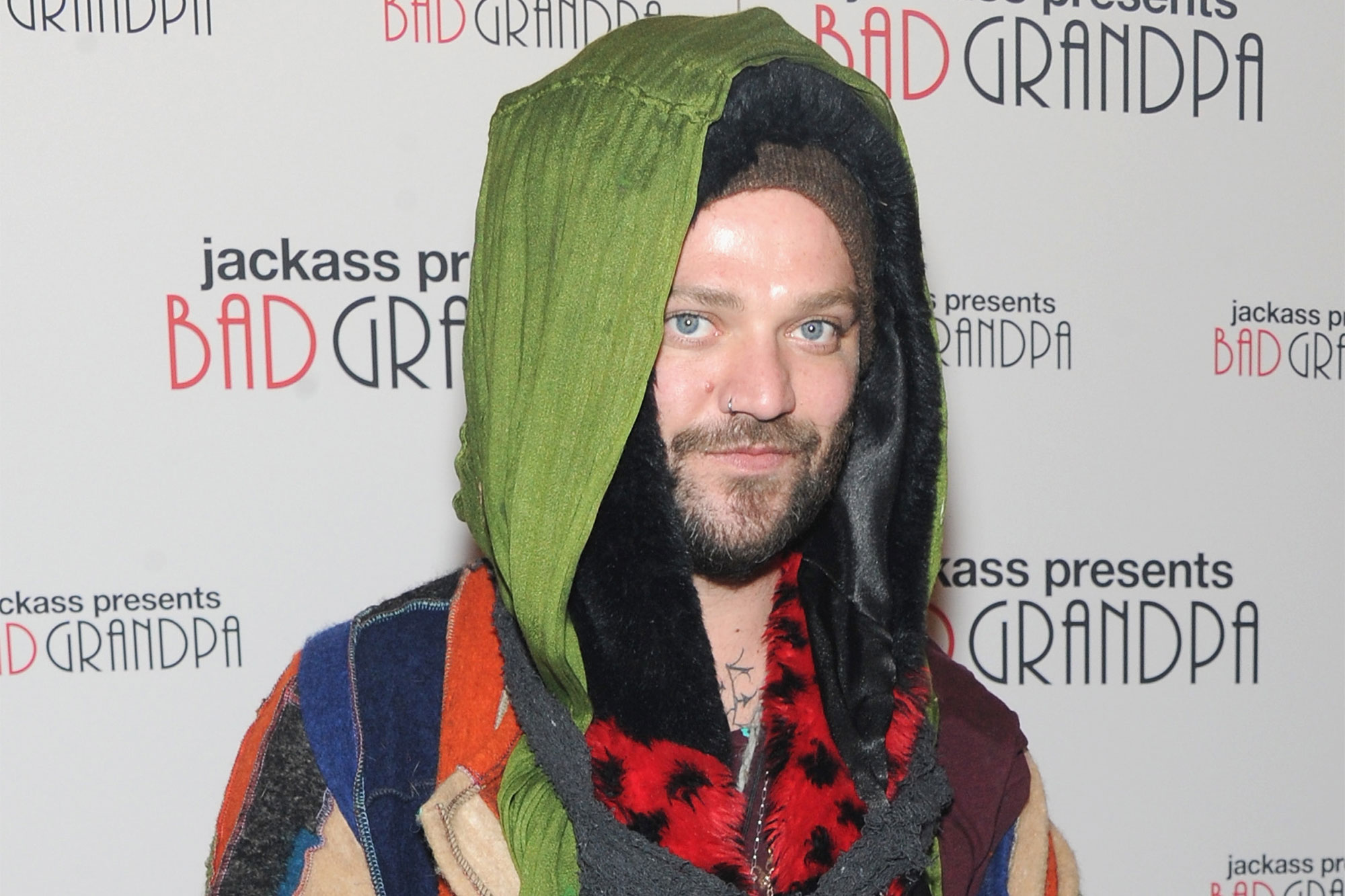 Bam Margera was found by authorities Wednesday hiding out in a Florida hotel room after he fled a nearby rehab facility two days earlier.

The “Jackass” alum was sober and cooperative when he was picked up in Delray Beach by cops and a crisis intervention team, who took him back to the rehab facility located in the same city, sources told TMZ,

Margera, 42, fled his court-ordered program on Monday after telling management he was “unsatisfied” with the restrictions at the center.

Sources told the outlet his dissatisfaction stemmed from the lack of special celebrity treatment he was receiving, compared to his previous stints in other rehabs.

While cops were searching for Margera he was active on social media, posting a selfie with his wife Nicole Boyd, and Machine Gun Kelly on the day of his escape.

On Tuesday, he posted a picture to Instagram of himself posing next to his “new AA sponsor.”

Margera had been admitted to rehab following a disturbance at a Florida hotel last year.

“When deputies arrived, they were informed that Mr. Margera had an ex parte order, which is a judge’s order for court-ordered rehabilitation,” the Pinellas County Sheriff’s Office said last September.

Margera filed a lawsuit against longtime co-star Johnny Knoxville, director Spike Jonze and Paramount Pictures after being fired from the franchise’s latest film over drug use. The suit was settled in April, according to TMZ.