UK: Pakistani national Abdul Wahab is sentenced to life for the brutal torture and murder of his 5-year-old child

UK: Pakistani national Abdul Wahab is sentenced to life for the brutal torture and murder of his 5-year-old child

On January 19 (Thursday), a Pakistani national named Abdul Wahab was sentenced to life imprisonment by Belfast Crown Court in the UK after he admitted torturing and murdering his 5-year-old stepdaughter.

Stepfather of five-year-old girl pleads guilty to her murder https://t.co/JdR5CvthCs

Nadia Zofia Kalinowska, 5, was found dead at the family home on Fernagh Drive in Newtownabbey in December 2019.

His mother, Aleksandra Wahab, 28, and the child’s stepfather, Abdul Wahab, 34, were charged with murder at Belfast Crown Court on Wednesday.

When the case resumed on Thursday, Abdul Wahab pleaded guilty to murder. The judge, Judge O’Hara, sentenced Wahab to life imprisonment and charged him with two counts of grievous bodily harm with intent. A minimum period before he can be released will be determined at a later date, the court said.

According to reports, the accused had brutally assaulted the 5-year-old child twice. Once, between July 1 and December 14, 2019, and the second time only 24 hours before his death.

Nadia Zofia Kalinowska was pronounced dead at the Royal Victoria Hospital for Sick Children in the early hours of December 15, 2019

An autopsy examination revealed that Nadia had died from a fractured skull and laceration of the liver. The examination further revealed several pre-existing injuries, indicating that the five-year-old had been exposed to a long campaign of abuse.

His ribs had been fractured and re-fractured. She also suffered fractures to her collarbone, pelvis and intestine.

Pathologists said they identified 70 superficial injuries, including cuts and bruises, on the youngster’s body. The injuries were reported to be comparable to those seen in car crash victims.

Nadia’s mother, Aleksandra Wahab, has been charged with neglect and allowing the child’s long-term abuse.

The autopsy report led the Crown to believe that Nadia had been the victim of a campaign of physical abuse by her parents, which resulted in her death. 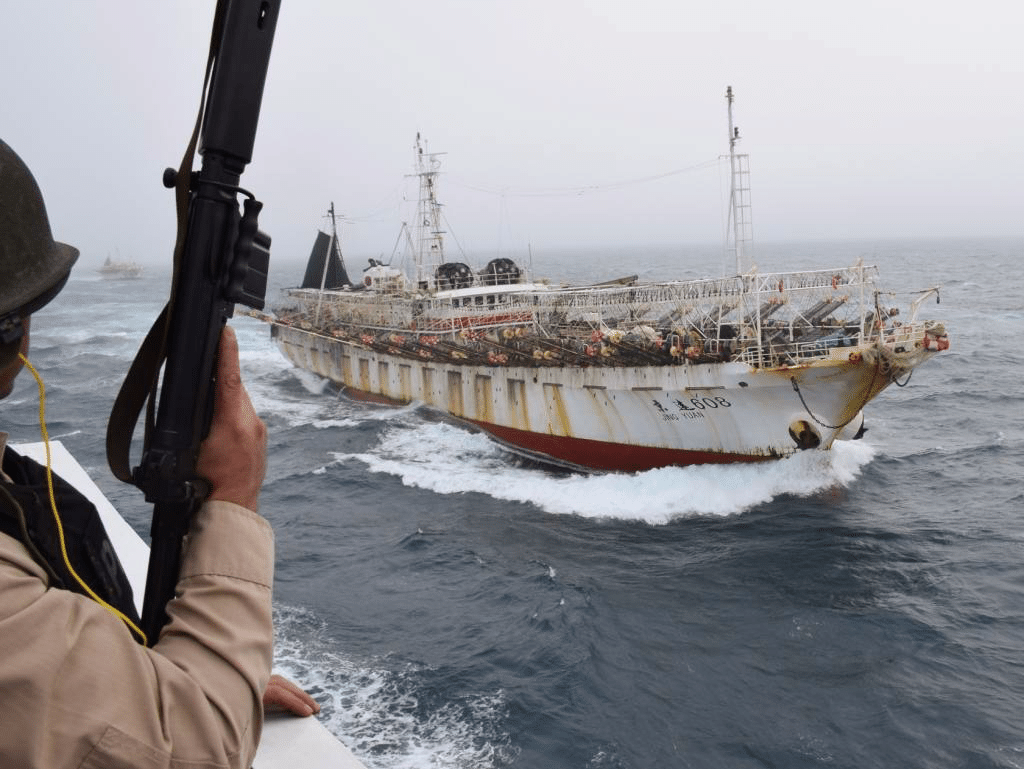 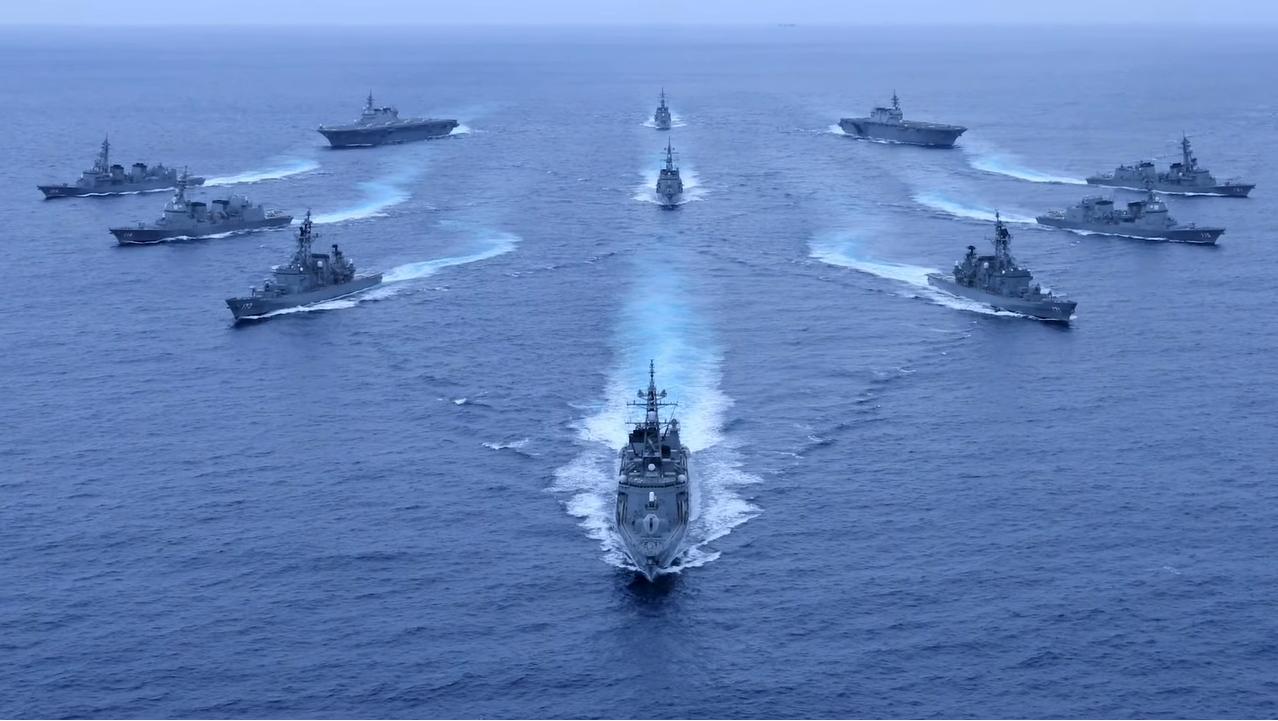 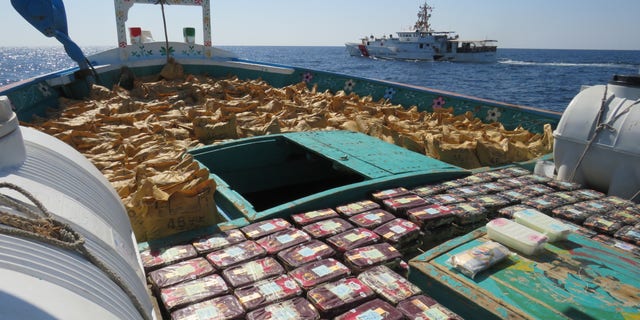