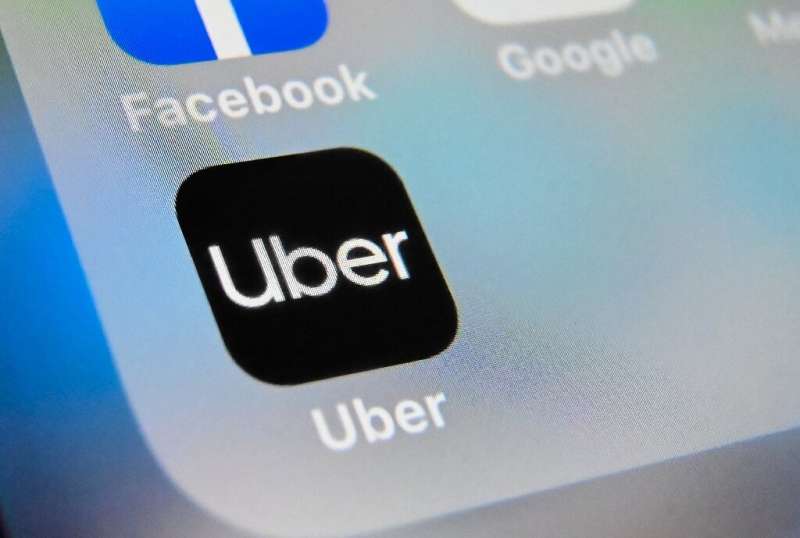 Uber said it had made a “tough decision to suspend operations” in the East African country since Thursday.

“The pricing proposed by the Land Transport Regulatory Authority (LATRA) is a challenge for sites like Uber to continue to operate,” Uber said in a statement Thursday.

Under the new rules, which come into effect this month, fares will be doubled to 900 Tanzanian shillings ($ 0.4, 0.3 euros) per kilometer.

Meanwhile, the maximum commission for right-hailing companies has been fixed at 15 per cent from the previous 33 per cent.

The Transport Regulatory Commission said the changes were made to stabilize competition and ensure taxis at affordable prices.

Late on Thursday it backed the rules, saying all providers saving for Uber would comply with the new rules.

“We remind all rider-healing companies to adhere to the rules and regulations for doing business to boost the economy,” LATRA Director General Gilliard Ngewe said in a statement.

Founded in 2009, Uber – came to Tanzania in 2016 and has invested in the country’s limited private car ownership and lack of efficient mass transportation system.

The San Francisco-based company said it was determined to resume long-term operations once the pricing issue is resolved.

“We are ready to work with regulators to build a framework for technology to thrive so that it can restart the service desired by many.”