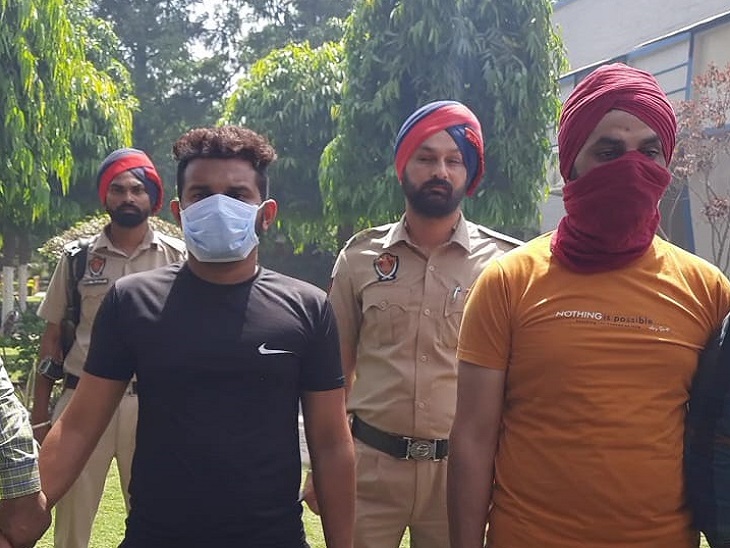 Police and Anti Gangster Task Force (AGTF) ​​have arrested two main accused from Dehradun in connection with the shooting dead of Dharmendra, the head of Kabaddi club near Punjabi University in Patiala, Punjab. During this, a police constable was also injured. Both the arrested killers belong to the infamous gangster Lawrence Bishnoi Group. The police are interrogating both. 7 accused have already been arrested and sent to jail in this case.

The murder took place on 5 April

Let us tell you that on the night of 5 April near the university in Patiala, Punjab, the head of the Kabaddi club and player Dharmendra was shot dead. After the incident, apart from former Congress leader Navjot Singh Sidhu, leaders of many parties reached the house of the deceased and tried to surround the AAP government of Punjab. Serious allegations were also being made against the police. Seeing the issue becoming political, the police was also under pressure. Now five days after the incident, the police has succeeded in arresting two miscreants in this case. A total of 9 accused have been arrested so far.

Anti-Gangster Task Force ADGP Pramod Bhan told reporters in Patiala on Friday that the main accused Harveer Singh and Tejinder Singh, who carried out the Dharmendra murder case, have been arrested from Dehradun in Uttarakhand. While arresting them, a policeman was also injured. The ADGP said that the connection of these accused with the gangster Lawrence Bishnoi Group has also come to the fore.

They have been arrested under a joint operation conducted by Patiala Police and Anti Gangster Task Force. In the coming time also, strict steps will be taken to crack down on the gangster group at the district level. Strict action will be taken against those who are carrying out such activities even while sitting in jails.