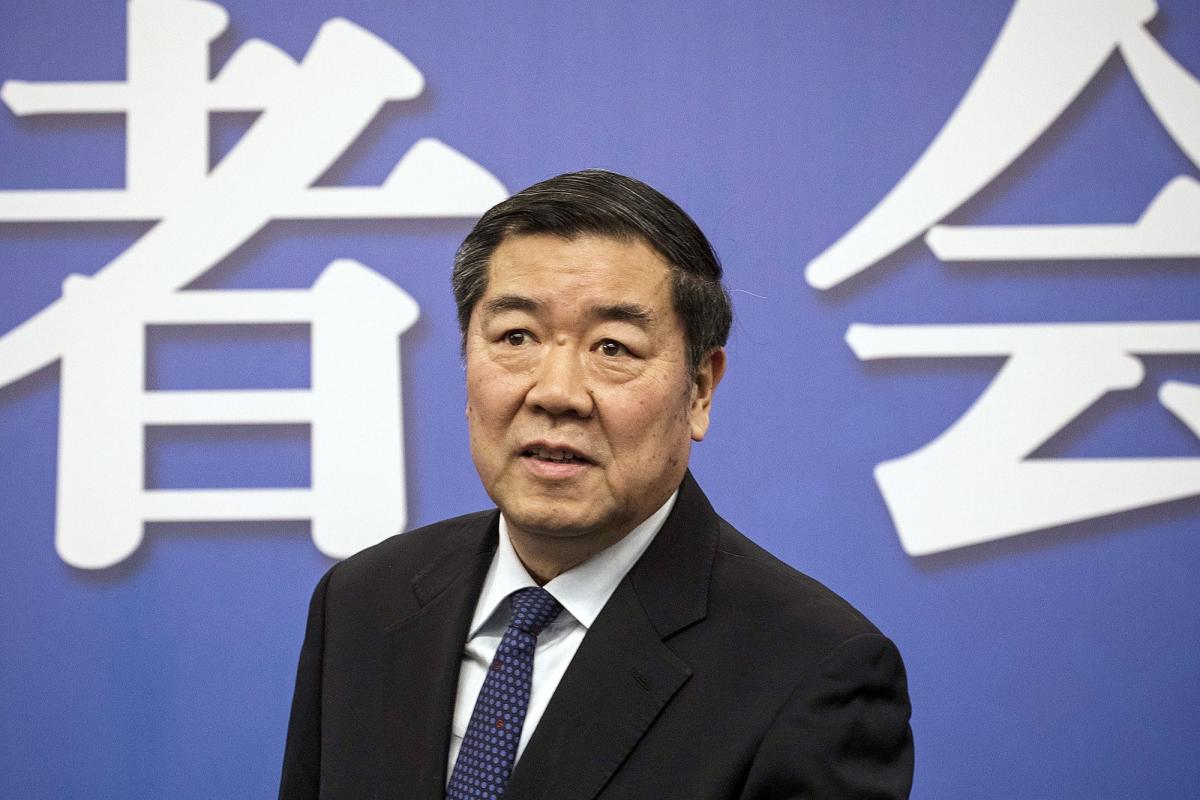 (Bloomberg) – Investors surprised by policy signals from China in recent weeks may find clues to the economy’s long-term goals in a series of articles published by senior officials this month.

He Lifeng, the likely future economic czar, central bank governor Yi Gang and others outlined economic priorities for the next five years in articles to expand on President Xi Jinping’s report to the Party Congress communist last month.

He, tipped as a possible successor to Liu He, said modernizing the “supply side” of the economy was a key goal, and stressed the importance of building secure and reliable supply chains. His comments were broadly in line with Liu, although he began his article by emphasizing economic development as the party’s “core task”, in line with analysts’ expectations that it will be more growth-oriented.

The latest hint that he will take on the role of the country’s top economic official came this week when he took Liu’s usual place in a delegation of Chinese officials accompanying Xi to meet his US counterpart Joe Biden at the Group meeting. of 20 in Bali, Indonesia. He, who currently heads the country’s economic planning department, was promoted to the 24-member Communist Party Politburo last month, while Liu quit that group.

Other key officials warned against excessively loose monetary and fiscal policy and fewer bailouts for struggling state-owned companies. Most of the officials – with the exception of He – are expected to step down in the coming months after leaving the party leadership ranks in October, although they may remain influential in political circles.

Here’s a look at some of the highlights from the articles:

He, a longtime Xi associate, said combining domestic demand expansion with supply-side reforms was the country’s top economic priority. To achieve this, consumer spending needs to be “strengthened,” but capital spending is key to “improving China’s supply structure,” he wrote, likely referring to the need to build more advanced manufacturing facilities and infrastructure.

Second on He’s list of priorities is improving “total factor productivity”, referring to increases in production that are explained by factors such as technological improvement rather than the addition of more labor or infrastructure.

In a clear nod to US tech sanctions, he said his third priority was keeping China’s industrial supply chains safe. The “resilience” of supply chains should have a “more prominent position” in economic planning, he added.

Liu stressed the fundamental role of supply in driving demand in the economy, saying the main restriction on future growth is insufficient supply to meet demand for high-quality goods and services. . “To some extent, supply creates demand,” he writes.

Liu also warned against “profound changes” in global industrial chains and attempts by other countries to hinder China’s development. Such developments call for efforts to stimulate domestic demand, which can keep the economy going even in “extreme situations”, he wrote.

Liu wrote that sustaining economic growth for “an extended period” is necessary for China to achieve its long-term goals. But he warned against excessive stimulus – domestic demand must be driven by “investments that have reasonable returns” or “consumption based on income”. Fiscal and monetary policies must be appropriate and precise, he said.

The governor of the People’s Bank of China reiterated his opposition to zero or negative interest rates, saying China’s “normal” monetary policy since the start of the pandemic has led to a stable yuan and subdued inflation .

Yi warned that central bank financing of fiscal spending would lead to hyperinflation. Episodes of runaway inflation in the 1980s and 1990s led Chinese leaders to establish the principle that the PBOC cannot finance the budget deficit in order to safeguard a stable currency, he said.

Yi said there was still work to be done to reduce financial risks, and stressed that efforts should be made to ensure that shareholders of financial institutions bear the consequences of any bankruptcy or restructuring, instead of wait for a bailout from the state in order to avoid “morality”. risk.” Yi also criticized insufficient financial regulation and coordination among regulators, calling for improvements.

“We’re headed for a circle of relatives feud”: My dad gave his 3 youngsters equivalent financial presents. My brothers and sisters took cash. I…

Guo, party leader of the PBOC who also heads the banking and insurance regulator, issued a strong warning about the financial risks China faces due to aggressive monetary policy tightening in developed countries, highly indebted real estate developers, the “hidden” imbalance of local governments – debt balance sheet and the functioning of internet platforms in the financial sector.

He pledged to prevent the economy’s overall debt ratio from rising rapidly and to conduct “normalized” regulation of the financial activities of internet companies. China should strengthen the leadership of local party officials in their regional financial institutions and establish a risk resolution mechanism led primarily by local authorities, he wrote.

The finance minister repeated his vow to break the wait for government bailouts of failing local government finance vehicles, which local governments have used to raise funds on their official balance sheets. This would be a major shock to the Chinese financial system, as an LGFV has never officially defaulted.

He also called on China to build a system where all local government debt can be managed and regulated to the same standards, apparently a reference to replacing off-balance sheet debt with public debt.

–With help from Fran Wang.

(Updates with possible retirement of officials in fifth paragraph.)