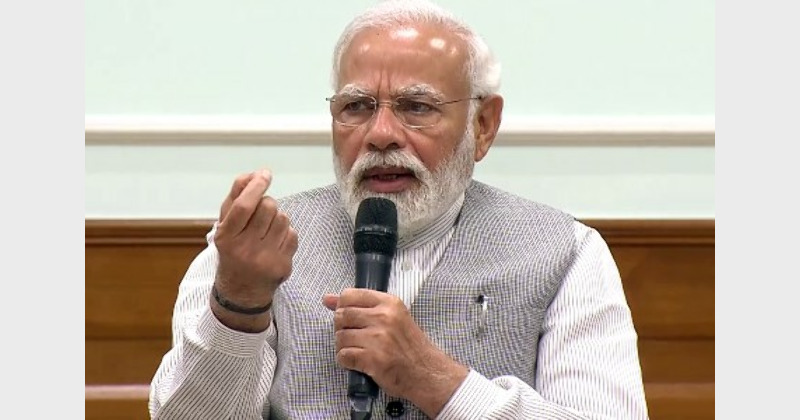 The Prime Minister’s two-day visit to Karnataka from today, will present projects worth Rs 27,000 crore

According to the Prime Minister’s Office, at about 1:45 p.m. BR Ambedkar will visit School of Economics (Base) Bengaluru. During this, Base will inaugurate the new campus of the university and unveil the statue of Ambedkar. He will also dedicate 150 ‘technology hubs’ to the nation. These have been developed by replacing Industrial Training Institutes (ITIs) in Karnataka.

After this, at around 2:45 PM, the Prime Minister will reach Kommaghatta, Bengaluru. There they will inaugurate and lay the foundation stone of several rail and road infrastructure projects worth over Rs 27,000 crore. At around 5.30 pm, the Prime Minister will attend a public function at Maharaja College Ground, Mysore. Here he will lay the foundation stone of the coaching terminal at Naganhalli railway station and dedicate the nation to the ‘Center of Excellence for Persons with Communication Disorders’ at the All India Institute of Speech and Hearing (AIISH). After this, at around 7:00 PM, Prime Minister Shri Suttur Math will visit Mysore. At around 7:45 a.m. they will go to Sri Chamundeshwari Temple Mysore.

Prime Minister Shri Narendra Modi will take part in a group yoga demonstration with thousands of participants on Tuesday, the 8th International Yoga Day at Mysore Palace Ground at around 06:30 AM.