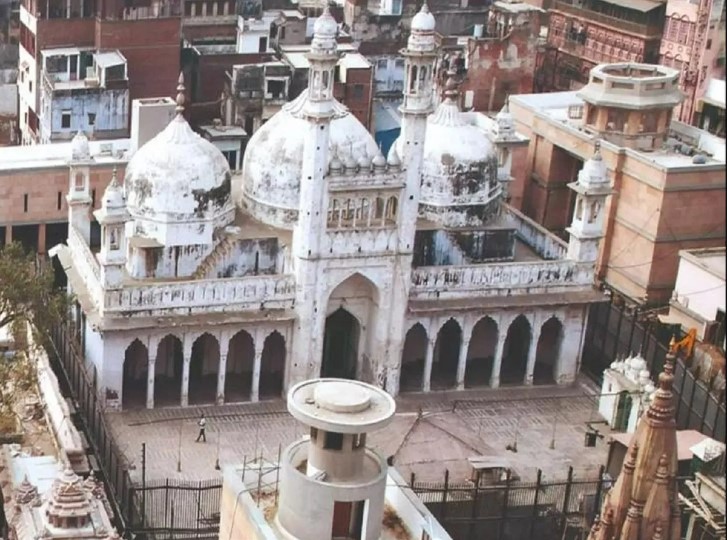 The judge who ordered the survey in the Gyanvapi case received threats, the Islamic Aagaz Movement said how are your wife and mother afraid

Civil Judge Senior Division Ravi Kumar Diwakar, who ordered the survey in the Gyanvapi case, has received threats. President Kashif Ahmed Siddiqui on behalf of the Islamic Azad Movement has sent it on a letter pad. Kashif Ahmed’s address is of Delhi. The letter has been received by Ravi Diwakar at his address today by registered post. It has been written in the letter that a Muslim does not expect a right decision from a Hindu judge. A pagan judge cannot give a right verdict. Due to pressure from above, the mosque will be declared a temple. The letter reads “You are doing judicial work, you have the protection of the government machinery. Then why do you fear your wife and mother? ,

Judge Ravi Kumar Diwakar has also complained to the DGP, Additional Chief Secretary, Police Commissioner Varanasi. It is written in the letter that even the judges have become saffron. The decision will be to appease the extremist Hindu organizations. Judge Ravi Kumar Diwakar had said a few days ago that my mother is worried about me. She is always worried about my life.

Civil Judge Senior Division Ravi Kumar Diwakar had ordered the survey in the Gyanvapi case. After which the Muslim side also created a lot of ruckus. Many more letters have been attached in the envelope about the big politicians of the country. Sent for hearing on Rakhi Singh vs Government of Uttar Pradesh etc (Gyanvapi case).

Additional Commissioner of Police A Satish Ganesh said that this afternoon, a letter has been received from the registered post to Civil Judge Senior Division Ravi Kumar Diwakar. In which some more paper is also attached, its information has just been given by them. DCP Varuna has been ordered to investigate the matter. The address and by whom the letter has been sent is also being ascertained. Safety point of view is also being taken care of.