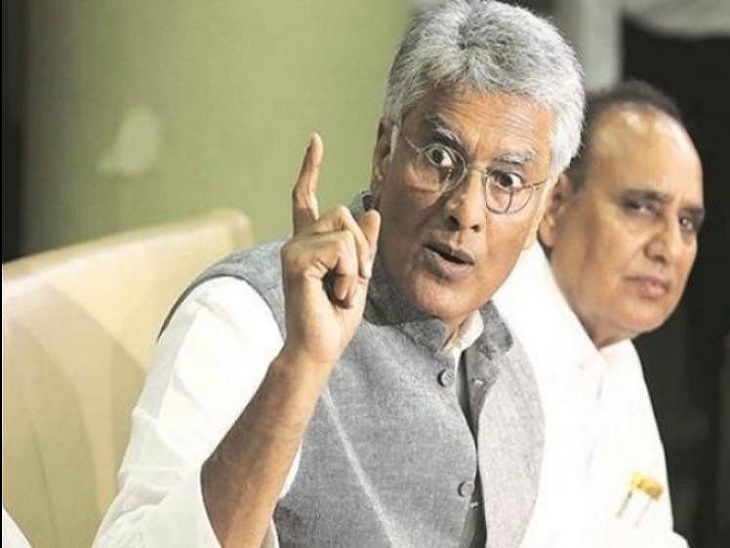 Former Punjab Congress chief Sunil Jakhar will do ‘Dil Ki Baat’ today. For this, he will go LIVE on social media in the afternoon. Congress has recently taken disciplinary action against Jakhar. He was removed from all party posts. The recommendation to suspend Jakhar for two years is also pending with Sonia Gandhi. In such a situation, it is certain that Jakhar is going to increase the concern of the Congress busy in the Chintan Shivir in Udaipur, Rajasthan. After the announcement of telling Jakhar’s heart, the eyes of Congressmen are also on him.

Jakhar says that 42 MLAs were in his support, yet he was not made CM