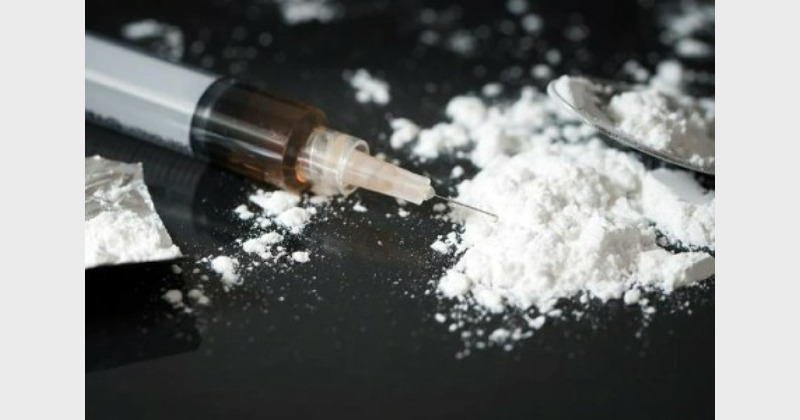 In the last few months, more than a dozen Muslim youths have been caught by the police in the Kashipur area of ​​Udham Singh Nagar district for engaging in smack business. The youths were delivering drugs to their customers from Bareilly. Police in the Fatehganj area of ​​Bareilly have sent 25 smack smugglers to gangster jails in the last eight months. The notorious smugglers were prosecuted under Sefema and their properties were confiscated and bulldozed. Despite such austerity, Smack’s smuggling business is not going away.

Abdul Faisal and Bablu Hussain were recently arrested by the police in Kashipur. 58 grams of smack was found from them. Earlier, 282 grams of smack was found from Shahid and 305 grams from Jabbar. On January 29, 52 grams were seized from Alikhan and in the previous six months, seven Muslim youths were caught with smack. All these connections have been found to be with smack smugglers from Fatehganj in Bareilly or outside. In Udham Singh Nagar and Nainital district, some Muslim youths are caught with smack every day. The accused work on bikes to kill their customers in Uttarakhand instead of the main road, leaving the rural roads and returning to the UP border immediately after delivery of goods.

Bareilly district is reported to have a long chain of smack mafias, with more than 5,000 Muslim youths involved in the drug carrier business.
Recently, a coordination meeting was held between UP-Uttarakhand police officials on drug smuggling, in which it was agreed to exchange information. Uttarakhand police have not yet achieved the expected success in cracking down on smack smuggling. However, a gang of Muslim smack smugglers from Bareilly is also active in Uttarakhand, which needs effective action.

Kumaon DIG Dr. “We had a meeting with top police officials on smuggling of smack and other drugs in Bareilly, UP, which was also attended by officials from the Narcotics Department,” said Nilesh Bhan. We have launched a campaign against smackers, buyers and sellers in Uttarakhand. We are taking strict action against them.