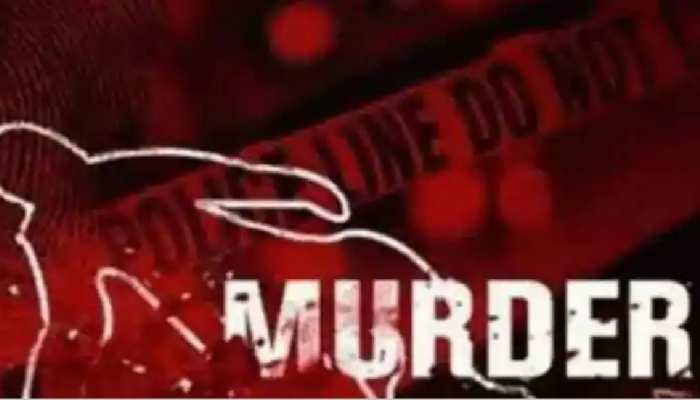 Shocking incident in Prayagraj, murder of five members of the same family

Five members of the same family were killed in Kharagapur village in Nawabganj police station area of ​​Prayagraj on Friday night. The villagers informed the police on Saturday morning after receiving information about the incident. Upon receiving the information, senior police officials rushed to the spot. A forensic team has also arrived for a scientific investigation. Police officials say the crime was committed with a rod and a sharp weapon.

Rahul Tiwari, 37, a resident of Khadgapur village in Nawabganj and his wife Preeti Tiwari, 35, along with his three daughters were killed by unidentified assailants at home with rods and sharp weapons. Neighbors panicked when family members did not show up Saturday morning. When the neighbors entered the house, they were stunned to see a blood-soaked corpse on the bed. Rahul was hanging. People sounded the alarm and informed the police.

As soon as the information of killing of five people was received, the in-charge and area officer of Nawabganj police station reached Sorao and informed the higher authorities. After this, senior police officials including Superintendent of Police Gangapar rushed to the spot and started investigation. Police officials say no clues have been found yet. The investigation is ongoing.

Gangapar Superintendent of Police Abhishek Kumar Agarwal said five people were reported killed. A forensic team arrived at the scene and an investigation is underway. It is too early to say anything about this incident.