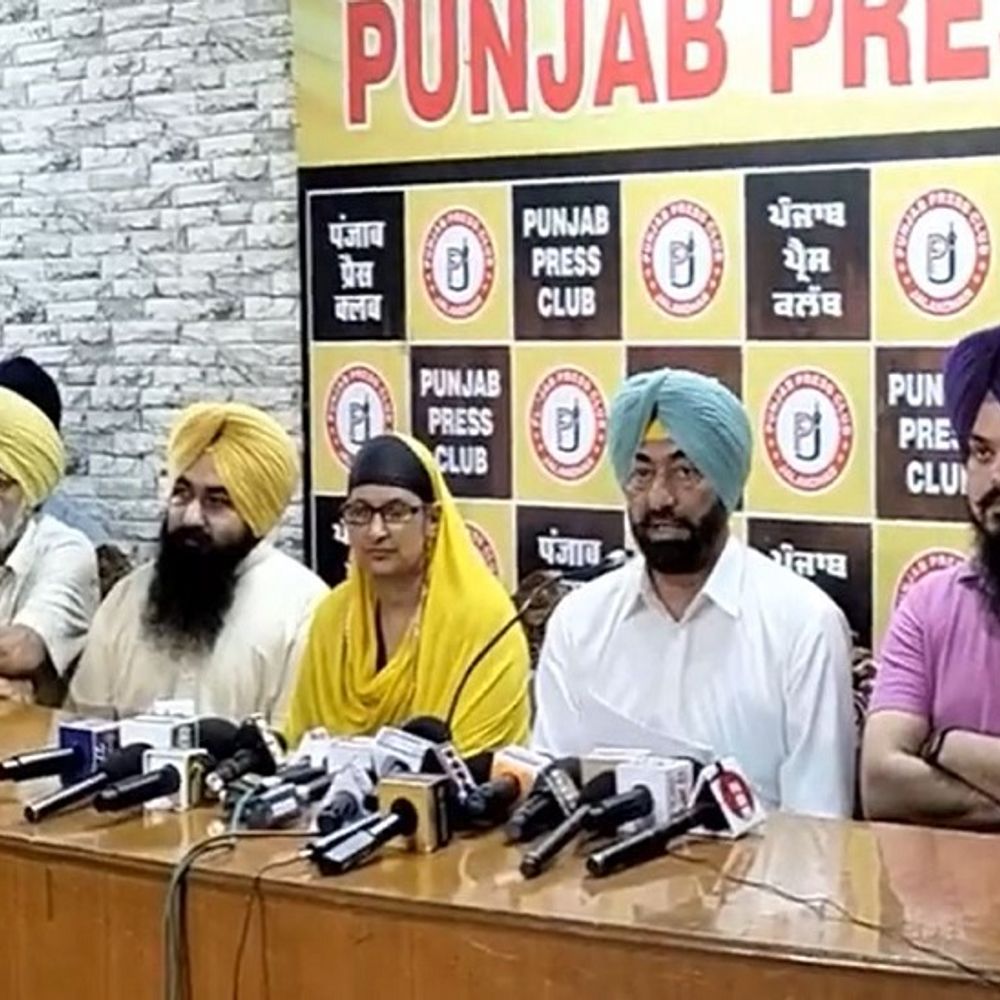 Serious allegations against Khaira’s government and police: youths are being spoiled by arresting them in false criminal cases

Bhulth MLA Sukhpal Singh Khaira has laid siege to the government over the dispute in Patiala, the attack on the Intelligence office in Mohali and the youths picked up from Punjab in connection with the terrorists caught in Haryana.

He said that whatever the dispute happened, whether the attack on the Intelligence office in Mohali or the Haryana Police exposed the terrorist module in Karnal, it is absolutely fine that the culprits should be punished. But the innocent youth of Punjab being raised under their guise is also unfortunate. He said that all the ten or twelve youths who have been picked up are poor at the end. If you look at the condition of their families, you will come to know for yourself how big anarchic elements they can be.

He said that when the Hindu leader had already announced on social media that he was going to protest against Khalistan, then why was the police sleeping. Why not complete all the arrangements before that? Had the police wanted, the entire dispute could have been stopped. But the police failed in this. Now Innocent is arresting people at the behest of the government and torturing them in custody. He said that a youth has been beaten up so much that he is admitted to Rajindra Hospital.

Khaira said that the Intelligence office in Mohali was attacked, well it is very wrong but whose failure was there. If the intelligence which is responsible for the safety of the people itself is not safe then how will it be able to protect others. Now in lieu of this, some innocent youths are being caught and tortured and the government is trying to send a message that if anyone opens his mouth against them, then he will face the same fate. He said that he will meet DGP Punjab regarding all these matters.

How did Bhagwant Mann’s sister get security?

Khaira said that Bhagwant Mann’s sister has been given the security of Punjab Police. In what sense have they been given a security cover? He said that if Congress and Akali give security to anyone on Threat Perception, then it is wrong and if the Aam Aadmi Party government provides security to the people sitting in Delhi from their relatives, then it is right. He has questioned Bhagwant Mann as to what danger had arisen to his sister that she had to provide protection.

Sukhpal Singh Khaira also laid siege to the Congress. He said that even under the Congress rule, many youths were put in jails by making false cases. Giving the example of a young man from Samana, he said that he was arrested by the police at a checkpoint. The arrest was made only because photographs of some chaotic elements were found with him. Twenty-two-year-old youth was brutally beaten up by keeping him in police custody. When we raised the issue, the then SSP Santidar Singh himself took the matter in his own hands. When he investigated the whole matter, he left the youth with a clean chit. The same work is now being done by the present Aam Aadmi Party government of the state.