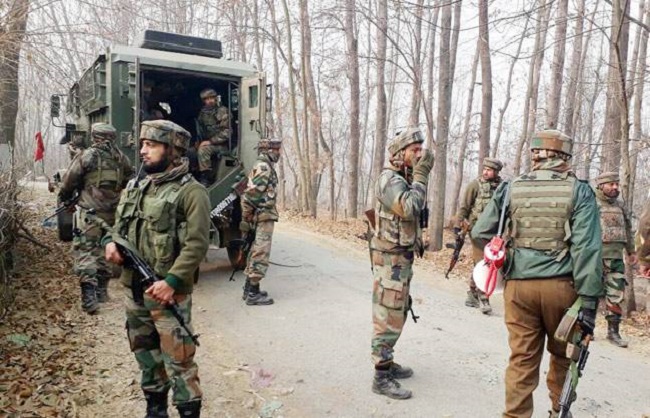 On Sunday itself, the police, 92 CRPF and 32 RR personnel of the army suspected three people passing by at the Wangam crossing. When the trio was stopped and searched, a pistol, magazine, eight cartridges and two head grenades were recovered from their possession. The police arrested all three. They have been identified as Nazim Ahmed Bhat, Siraj Din Khan and Adil Gul. According to the police, these three terrorist organizations work for Albadar.