The U.S. Securities and Exchange Commission’s (SEC) approach of crypto regulatory enforcement has stalled the advancement of Bitcoin (BTC) in the country, according to the CEO of Grayscale Investments.

In a letter published in the Wall Street Journal on January 23, the head of the cryptocurrency asset management firm, Michael Sonnenshein, said he agreed with a claim that the SEC was “late in the game”. game” regarding crypto regulation and preventing FTX from bankruptcy, adding:

“Late” doesn’t capture what happened here. The problem is the Securities and Exchange Commission’s one-dimensional approach to regulation by enforcement.

Grayscale is currently suing the SEC for refusing to convert its Bitcoin trust into a cash Exchange Traded Fund (ETF).

He clarified that the SEC “should certainly try to weed out bad actors” but that it should not hamper “efforts to develop appropriate regulation.”

The regulator’s inaction to prevent these bad actors from entering the crypto industry “has prevented Bitcoin’s advancement within the US regulatory perimeter” according to Sonnenshein.

This has thus forced US investors to relocate crypto businesses “with less protection and oversight”, he said.

“We see the consequences of SEC priorities unfolding in real time – to the detriment of US investors.”

Sonnenshein’s opinion piece comes amid an ongoing lawsuit between Grayscale and the SEC for “arbitrarily denying” Grayscale’s plans to convert its Grayscale Bitcoin Trust (GBTC) into a spot ETF.

The SEC argued that Grayscale’s proposal did not sufficiently protect against fraud and manipulation. Grayscale countered by saying that the SEC arbitrarily treats spot-traded products differently than futures-traded products.

DCG also owns bankrupt Genesis Trading, which was charged by the SEC on Jan. 12 with allegedly selling unregistered securities.

In a Jan. 22 post on Linkedin, he said the term was a “misguided and devious effort designed to tap into sympathetic libertarian and anti-regulatory mores,” calling it “total nonsense.”

He argued that “litigation and enforcement of the SEC is really how securities regulation works.” 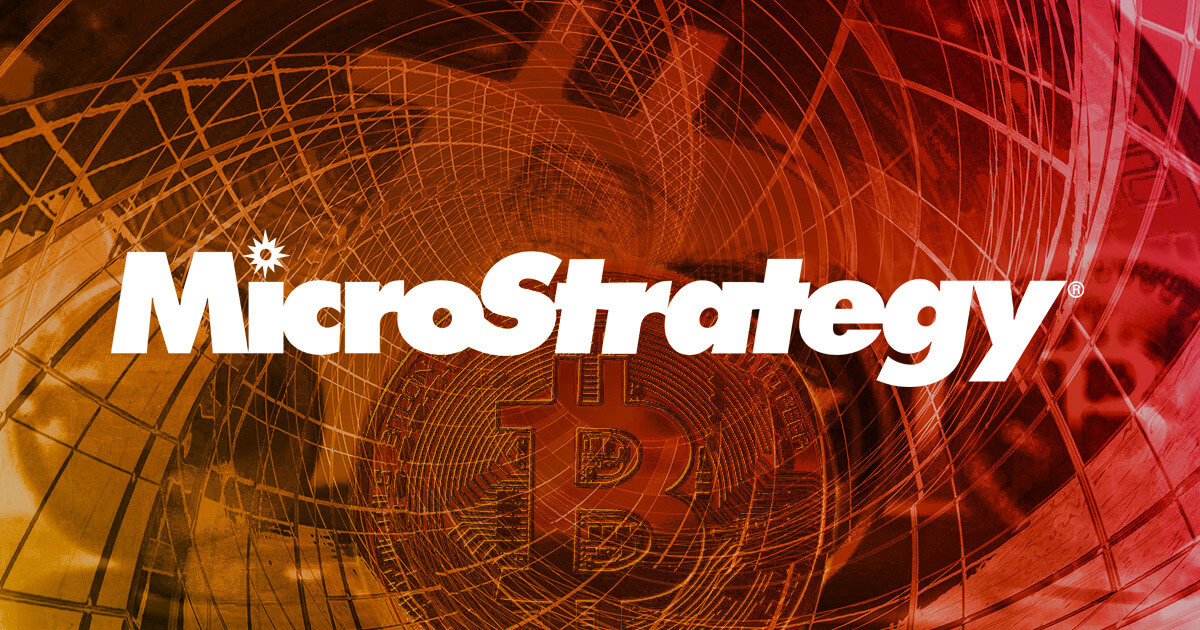 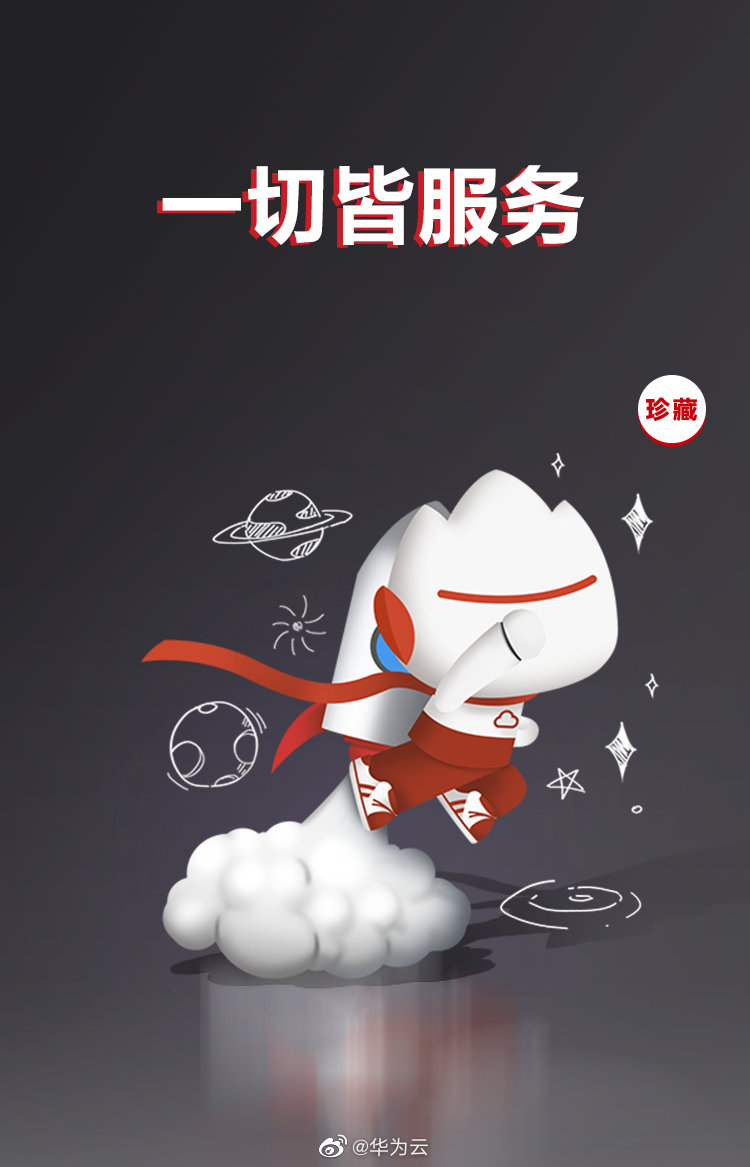