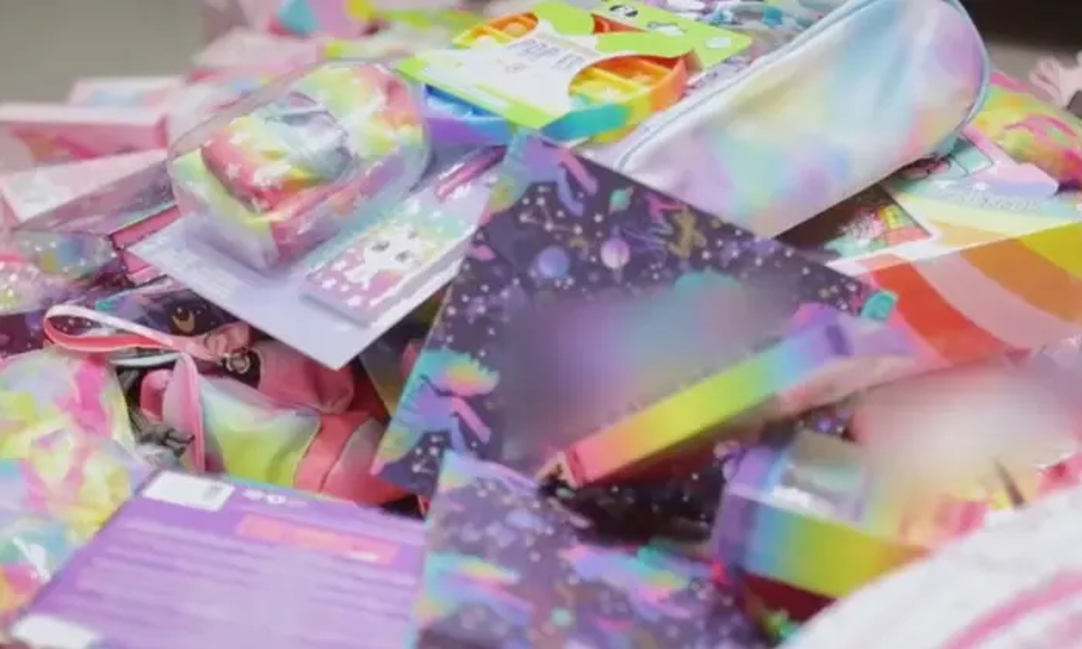 Rainbow-colored ribbons, skirts, hats, and pencil bags were among the stuff, the bulk of which appeared to be intended for children.

The rivalry involves the imposition of taxes on the sale and confiscation and the issuance of results. pic.twitter.com/XyeNvYmOvl

It is worth noting that homosexuality invites capital punishment in Saudi Arabia, which is infamous for its strict interpretation of Islamic Sharia law, which serves as the cornerstone of the whole judicial system. Consensual same-sex sexual activities are punished by death or flogging, based on the seriousness of the case, according to the country’s application of Islamic law.

“We are giving a tour of the items that contradict the Islamic faith and public morals and promote homosexual colors targeting the younger generation,” said an official from the commerce ministry of Saudi Arabia.

Although there are no laws restricting sexual orientation or gender identity in Sunni Muslim-ruled Saudi Arabia, sexual relationships outside of marriage, including gay intercourse, are prohibited.

In April, the kingdom stated that it had demanded that “LGBTQ undertones” be deleted from the most recent Marvel film, Doctor Strange in the Multiverse of Madness, but that Disney had refused. As a result, the film was not shown in Saudi theaters. As part of Crown Prince Mohammed bin Salman’s social makeover, which is shaking up the old monarchy, Saudi Arabia lifted a decades-long ban on all theaters in late 2017.

Authorities in neighboring Qatar claimed in December 2021 that rainbow-colored pop-its and other toys had been confiscated from retailers for having messages that violated Islamic values.