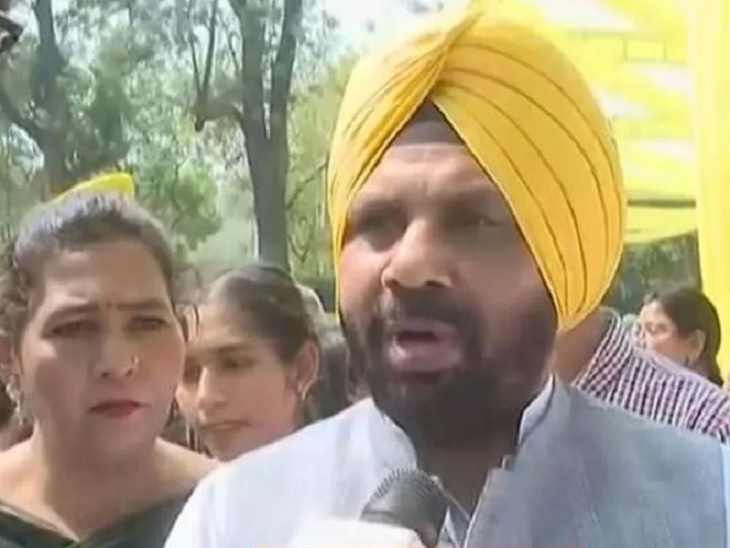 In Punjab, the Inspector General of Hoshiarpur Engineer (SE) of the Public Works Department (PWD) Varinder Kumar has been suspended. He was extorting bribe from the contractor. Its video was made. After this, Public Works Minister Harbhajan Singh ETO took this action.

Minister Harbhajan ETO said that a case has been registered against the officer under the earlier Prevention of Corruption Act. Now he has been suspended under the Punjab Civil Services Rules. Its headquarters has been made Patiala. He will not leave the headquarters without the approval of the Chief Engineer (HQ).

Application was filed in court

In this case, Harvinder Singh, a resident of Batala, had filed an application in the court. In this, he also presented the video as evidence. It said that Varinder Kumar took bribe from him. The court ordered the police to investigate it. The allegations of Varinder Kumar taking bribe and misuse of government office were proved true in the investigation. After this the police registered a case against him.

All the money for the project will be spent there: Principal Secretary

Anurag Verma, Principal Secretary, Public Works Department, said that whatever project the department is working on, all the money would be spent on it. Strict action will be taken against any officer or employee who tries to recover the commission.