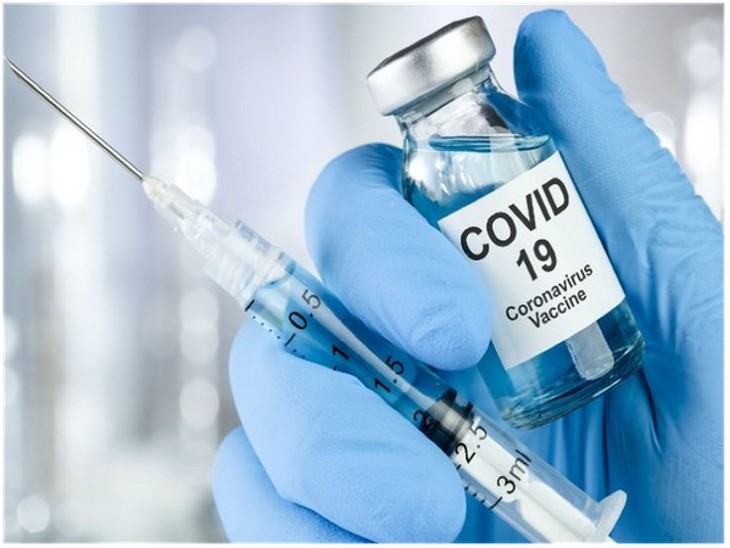 Punjab away from booster: When the target of second dose of vaccination is not 100% met in any district, then how will the campaign of booster dose run?

Second dose of corona is also free in government hospitals; Still people are not reaching to get the rescue vaccine.

The booster dose of corona vaccination has been started in private hospitals by the Union Health Ministry, those who have to get the vaccine in private hospitals will get the dose at a fixed rate by the government, but in Punjab, the third dose of vaccination i.e. booster dose is now The coming days are going to be average, because no district of Punjab has received 100 percent of the second dose of corona vaccination, while for the booster dose, the same person will be considered eligible for the vaccine, which will take 9 months to get the second dose. time will come to an end.

Be it Covishield or Covaccine. According to these figures, at present, very few people will get the second dose of the vaccine. On the other hand, at present, in the last 11 days of April in Punjab, between 40 and 50 thousand people are getting the vaccine, in these figures the figures of people above the age of 12 to 14 years, 15 to 17 and 18 years are getting the vaccine. Are included. At the same time, the department has been asked to make aware of the booster dose at the district level.

There is not much trend regarding vaccination in private hospitals yet.

In Firozpur and Sangrur, only 56 and 57% could get the second dose.

After the decrease in the number of corona patients in Punjab, the number of people who got the corona vaccine has also come down. At the same time, in Ferozepur district, only 56 percent people have got the second dose, while there are many such districts in Punjab where less than 70 percent people have got the second dose of vaccine, including Mansa, Patiala, Shri Muktsar Sahib, Fazilka, Bathinda, Sangrur and Firozpur are included.

Bhaskar Expainer- message will be sent on mobile

Q. In which age group people can get booster dose of vaccine.
A. Those who are above 18 years of age and it has been 9 months since they got the second dose.

-Q Is there any difference in timing of Covaccine and Covishield..
A. There is no such provision, whatever the vaccine is administered, the booster dose will be given only after the completion of 9 months. But the first and second doses which have been taken will be the third dose of the same company.

-Q. How to know if a beneficiary is eligible for a booster dose?
A. After the entry of the first and second doses on the Kovin portal and after the completion of 9 months of the second dose, a message of booster dose will be sent to the person from the portal on the mobile.

-Q. How much money can I get a booster dose in a private hospital?
A. Rs 225 has been fixed by the central government for Covishield and Covaccine, GST separately while the hospital cannot charge more than Rs 150 for service charge. Including all the expenses, around Rs 400 will have to be given to the person for booster dose.
(Information State Immunization Officer Dr. Balwinder Kaur)