Over the next month, football fans across the globe will use our apps to connect around the FIFA World Cup. While most will be rooting for the teams and players competing for the championship, unfortunately there will likely be some who want to be abusive towards others — just like we see offline. Before the competition kicks off, we’re sharing more details about our policies against abuse, and the range of tools we’ve developed to help keep footballers — and everyone else — safe.

Our Rules Against Abuse

We have clear rules against bullying, violent threats and hate speech — and we don’t want it on our apps. As well as responding to reports from our community, outside of private messages we also use technology to proactively look for content that might break these rules. Where our technology thinks a piece of content may be violating it will take action, whether that’s sending it to our teams for review or — if it’s really confident — deleting it automatically. Between April and June this year, we took action on more than 17 million pieces of hate speech on Facebook and Instagram, and found more than 90% of that before anyone reported it.

In response to feedback from our community, we’ve developed new features — and updated existing ones — to help footballers and fans alike stay safe on our apps and protect them from abuse.

People can turn direct message (DM) requests off completely on Instagram, meaning they won’t receive messages from anyone they don’t follow. They can also choose who can comment on their posts or turn off comments altogether, on a post-by-post basis. But some public figures have told us they don’t want to turn off DM requests completely, because they like hearing from fans and other members of their community. That’s why we developed Hidden Words.

When turned on, this feature automatically sends DM requests — including Story replies — containing offensive words, phrases and emojis to a hidden folder so you don’t have to see them. It also hides comments with these terms under your posts. Since launching Hidden Words last year, more than one in five people with more than 10,000 followers have turned it on. We’re also testing turning it on by default for people with creator accounts, which includes many footballers playing in the World Cup.

We launched Limits last year, which, when turned on, hides comments and DM requests from people who don’t follow you or who only followed you recently. Limits is particularly useful for public figures who experience sudden spikes of comments and DMs — after a football game, for example — as our research shows that most negativity towards them comes from non-followers or recent followers. When we detect that someone may be experiencing a rush of comments or DM requests, we’ll prompt them to turn on Limits. 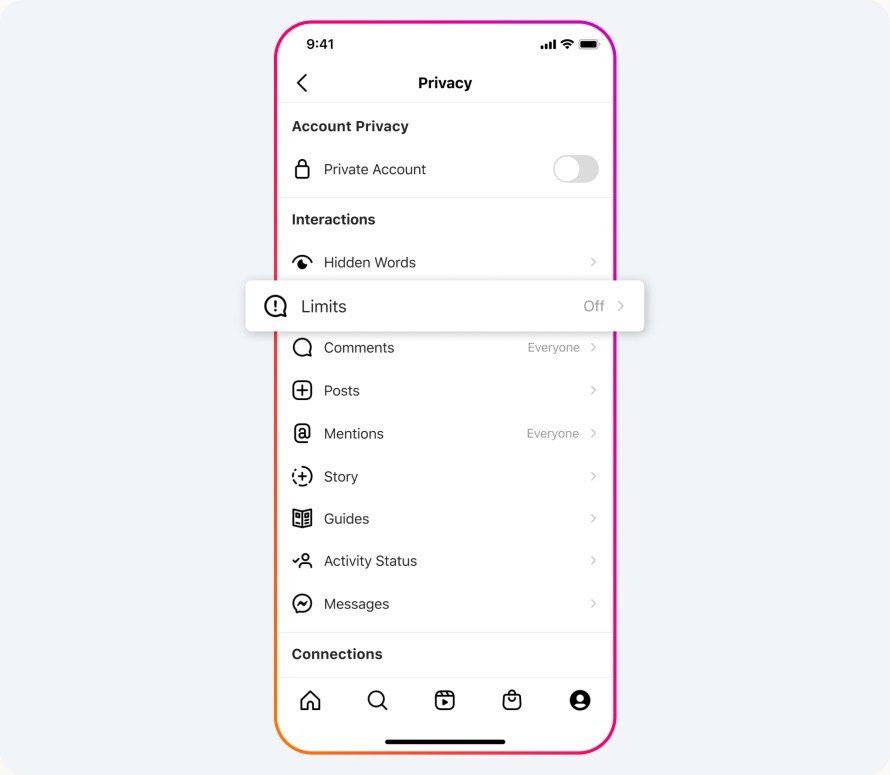 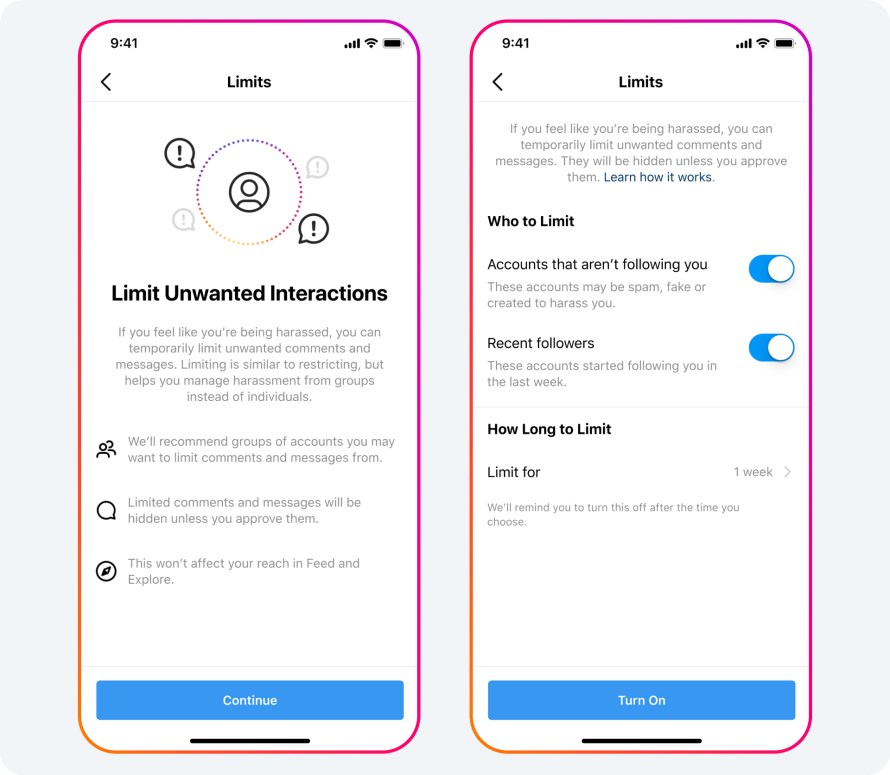 Blocking is a quick and effective way to stop someone from interacting with you. Now when you block someone on Instagram, you can also block any other accounts they may already have, or may create in the future, making it even harder for them to contact you. 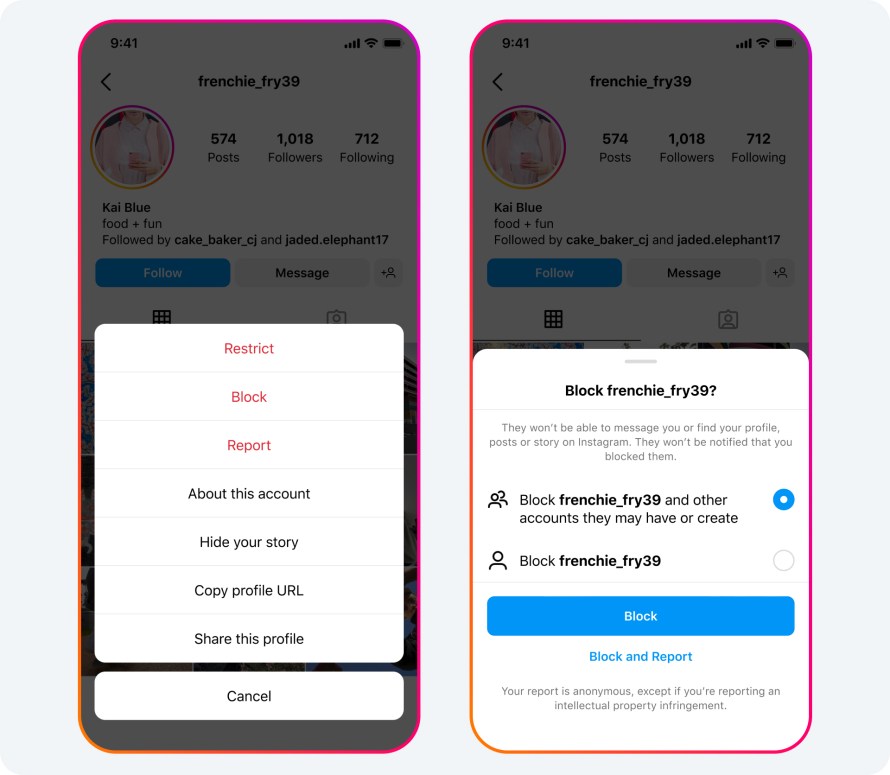 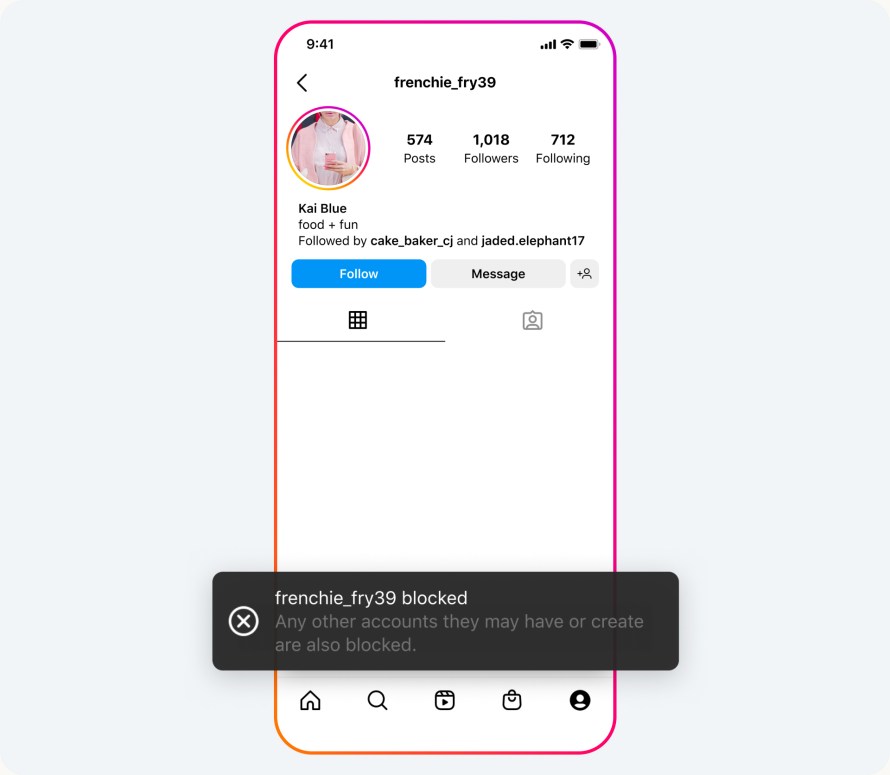 We’re also continuing to explore ways to prevent people from posting abusive content in the first place. We already use artificial intelligence to detect when someone is trying to post a comment that might be offensive, and warn them it may break our rules. In a given week, people edit or delete their comment 50% of the time after seeing these warnings. We also recently introduced new nudges that encourage people to pause and rethink before replying to a potentially offensive comment. These nudges are live now for people whose apps are set to English, Portuguese, Spanish, French, Chinese or Arabic. 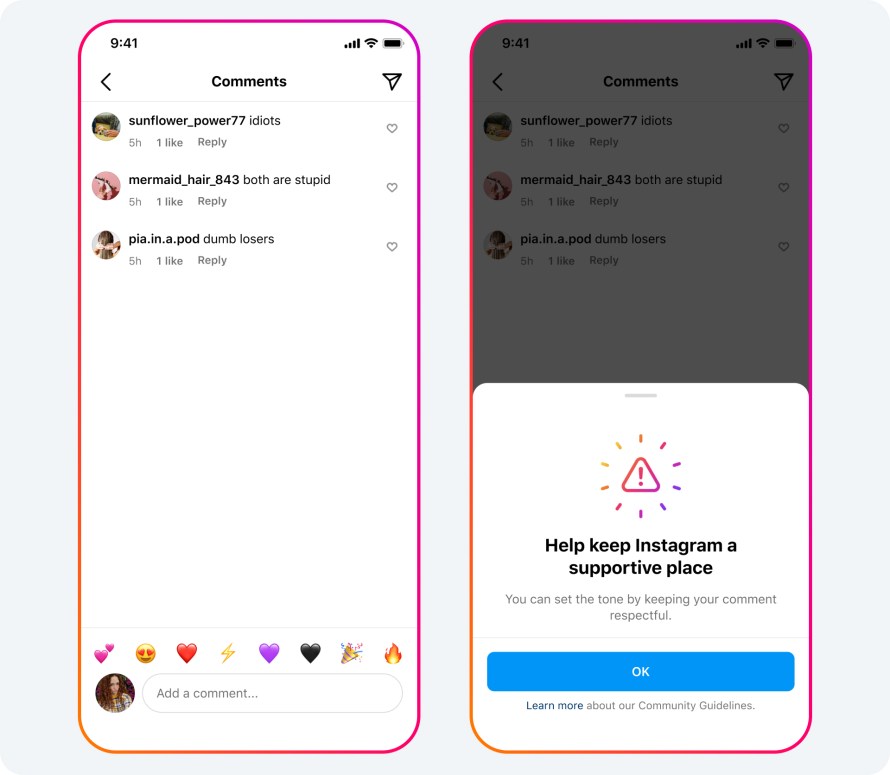 Exploring the Potential of the Creator Economy | Meta TOU

When people send a DM request to a creator or public figure for the first time, we’ll remind them to be respectful, so they remember there’s a real person on the other side of their message. 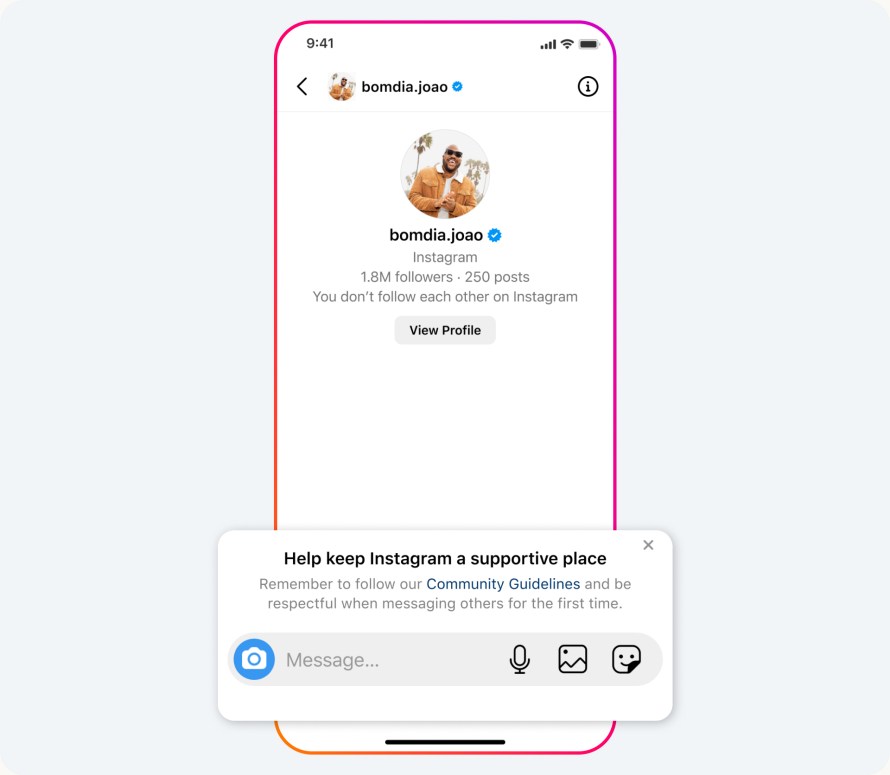 Educating Footballers About Our Safety Tools and Policies

We regularly speak to football players, teams and associations around the world — including FIFA — to make sure they know about our latest safety policies and features, and we listen carefully to their feedback. We’re also working closely with teams competing in the World Cup to help their players turn on our safety tools — for example Hidden Words — and we’re reminding footballers in the tournament to check them with a prompt at the top of their Instagram Feed . 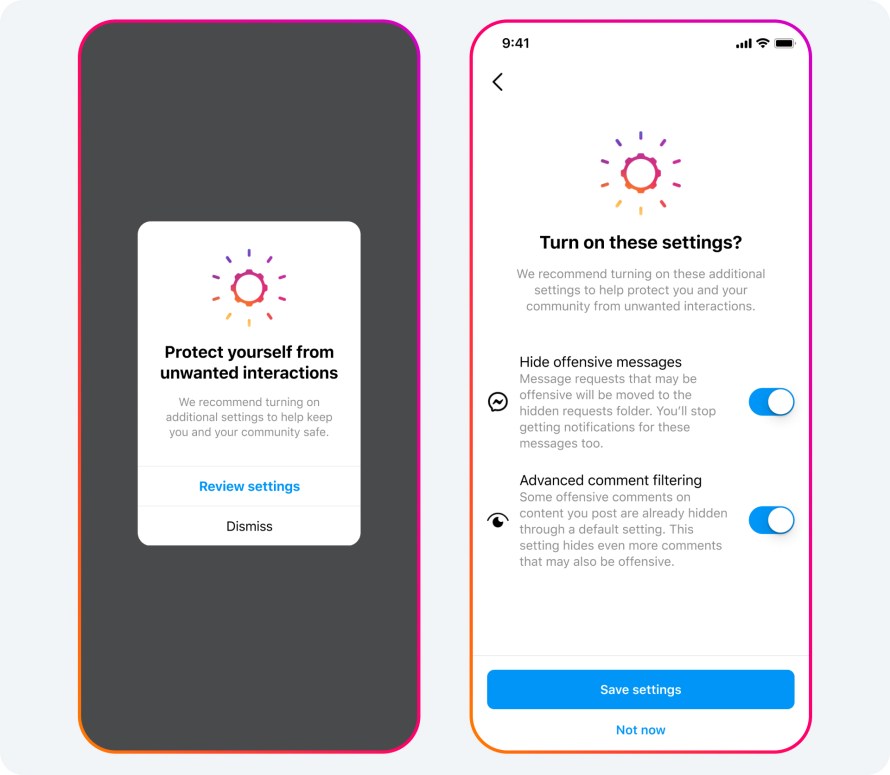 We cooperate with law enforcement in their investigations and respond to valid legal requests for information in accordance with our terms of service and applicable law. As with all law enforcement requests, we’ll push back if they’re too broad, inconsistent with human rights or not legally valid.

While we know no one thing will fix abusive behavior, we’re committed to continuing to develop tools to protect our community, and to working closely with the football industry to help keep our apps a safe place for footballers and fans. 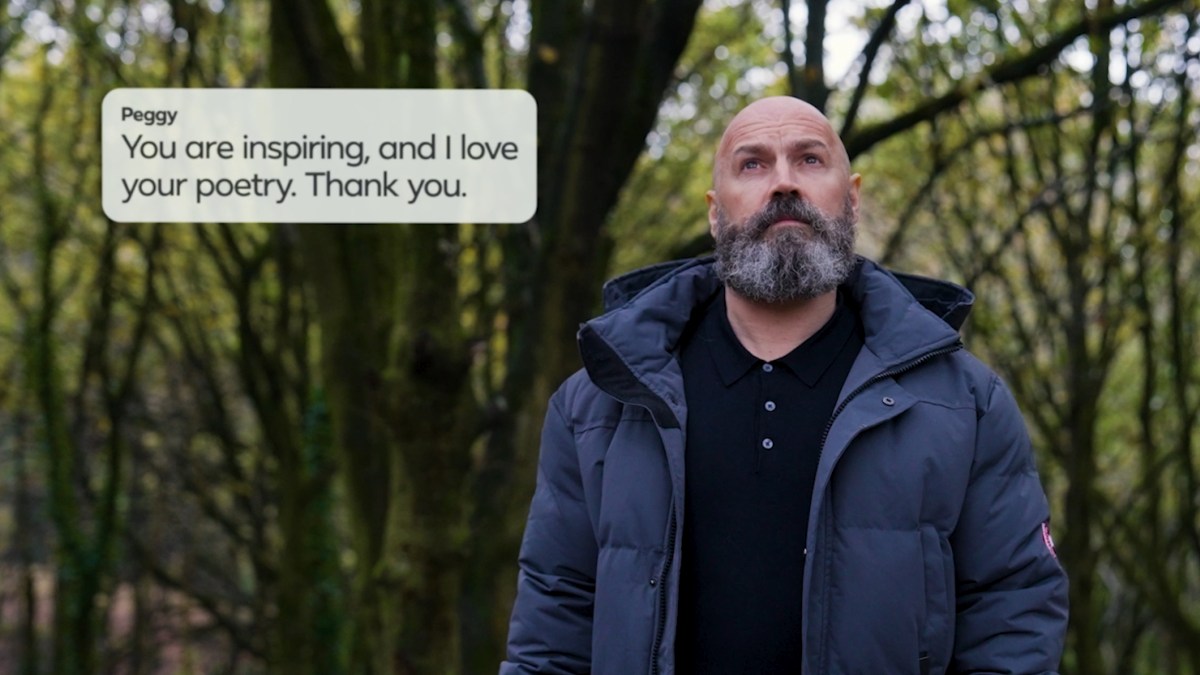 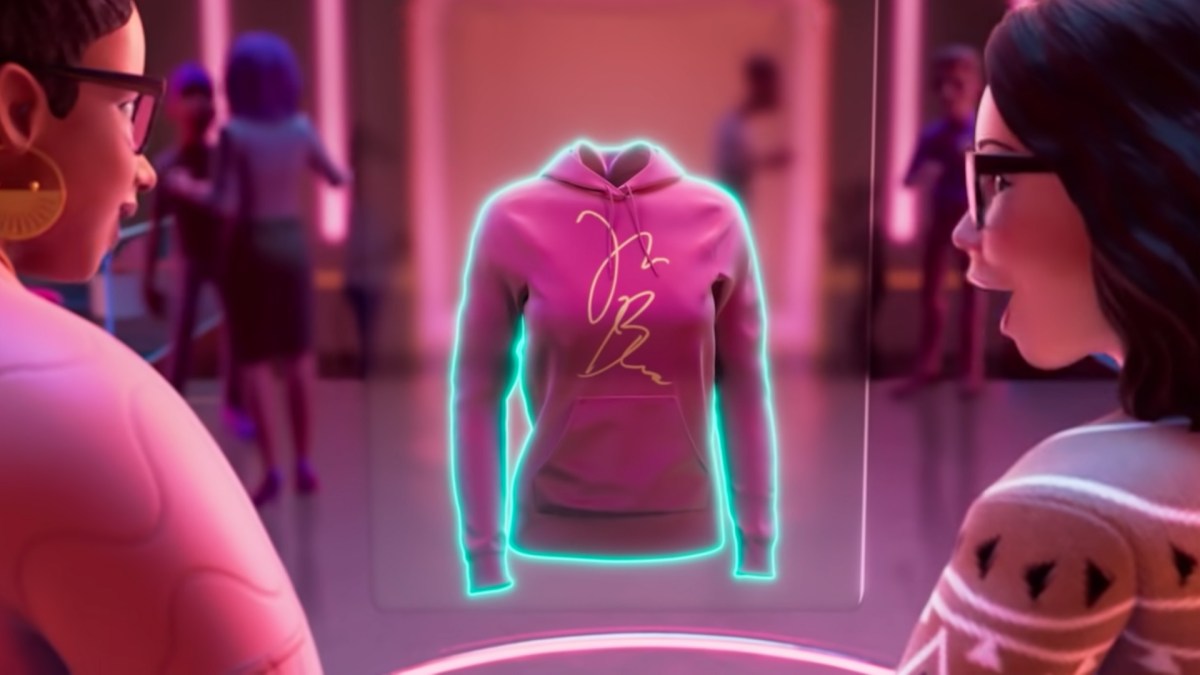 Economic Opportunities within the Metaverse: A Political Approach | Meta TOU 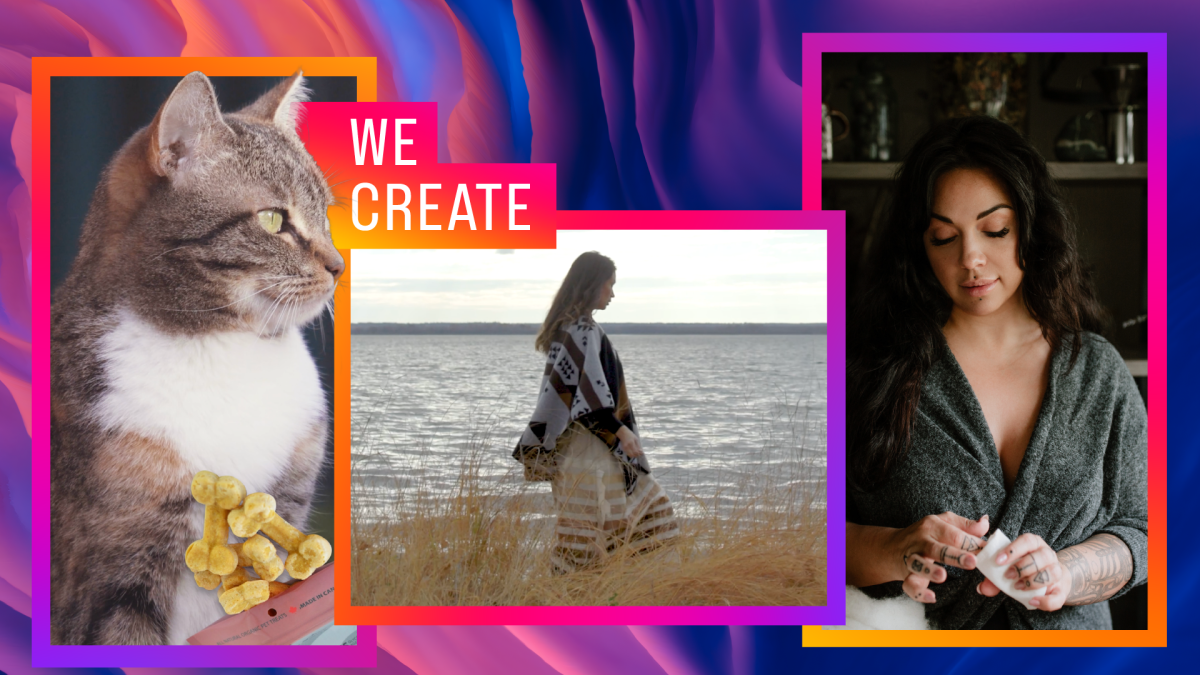