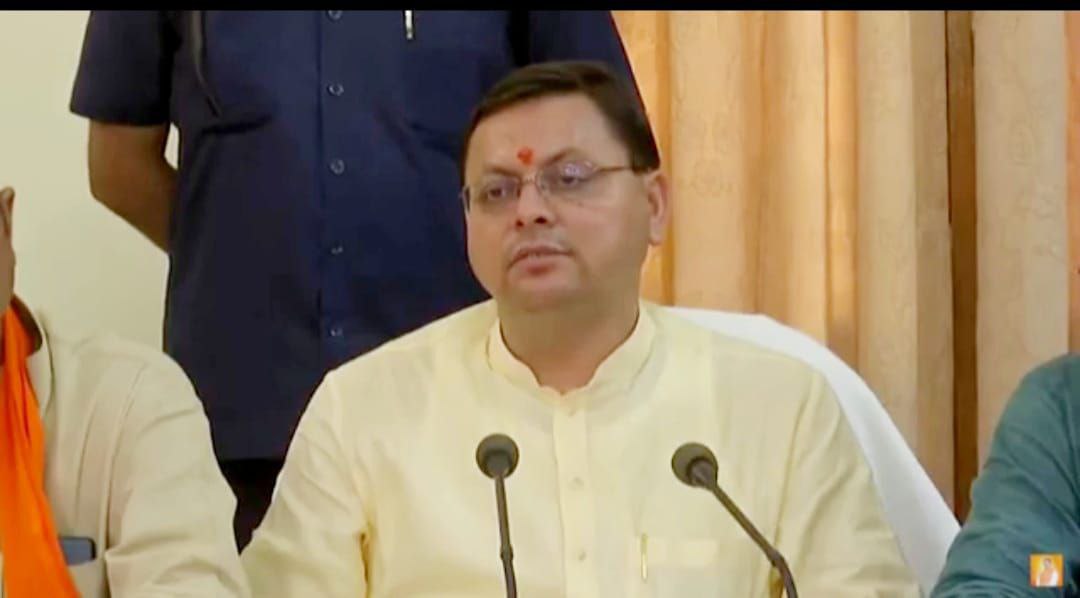 Chief Minister Pushkar Singh Dhami thanked Hon’ble Prime Minister Shri Narendra Modi and Union Defense Minister Shri Rajnath Singh for opening the doors of Indian Army to the youth through ‘Agneepath Yojana’. He said that India’s military strength would be strengthened through ‘Agneepath Yojana’ as well as the skills and commitment of the youth would be significantly improved.

The Chief Minister said that this historic decision has been taken with a view to make the Indian Army the best army in the world. The youth will be recruited in the army for four years. During this time firefighters will get good salary. After four years of service in the army, the youth will be given other opportunities for the future. After four years of service you will get service fund package.

The Chief Minister said that under this scheme, the jawans who will leave here after four years, the Uttarakhand government will give priority to such firefighters in police recruitment. Youngsters from 17 years 06 months to 21 years, 10/12 students will be able to apply. If a firefighter becomes a martyr during country service, his family members will get an amount of more than Rs. 1 crore including interest under the service fund. Apart from this the salary of the remaining job will also be given. On the other hand, if a firefighter becomes disabled, he will be given an amount up to Rs 44 lakh, apart from this, he will also get the salary of the remaining job. The Chief Minister said that Prime Minister Shri Narendra Modi has always worked to increase the morale of the soldiers of the country. Provided acceptance of many pending demands of soldiers. Today, India is rapidly moving towards self-reliance in the field of defense.