Two top Greek government officials resigned on Friday amid growing pressure on the administration of Greek Prime Minister Kyriakos Mitsotakis over an espionage scandal in which an opposition leader’s phone was tapped.

The government’s General Secretary Grigoris Dimitriadis, a top aide and nephew of Mitsotakis, stepped down, followed by the resignation of Greece’s National Intelligence Service (EYP) chief Panagiotis Kontoleon, after being accused of “incorrect actions” by the prime minister’s office.

The double resignation followed revelations about the attempted hacking of MEP Nikos Androulakis’ mobile phone with spyware named Predator. Androulakis is the leader of the third-largest party in the Greek parliament, Pasok, while Mitsotakis hails from the center-right New Democracy party.

In a complex twist of the case, there appear to be potentially two separate taps of Androulakis’s phone. In addition to the hack with Predator, some officials say he was also legally tapped by Greek intelligence agents after requests from an allied state.

“The prime minister fired the intelligence chief and cleaned house,” said a senior government official, adding that Mitsotakis wasn’t aware of the surveillance. “Dimitriadis, who is in charge of EYP, did the right thing and resigned and took one for the team,” the official added.

Androulakis was not the only person to have his phone tapped in the ballooning scandal.

Intelligence chief Kontoleon admitted on July 29 during a closed parliamentary session that his service had spied on Greek financial journalist Thanasis Koukakis — surveillance first revealed by Reporters United — upon a request from another country, several MPs present in the session told POLITICO. Greek government officials later denied this.

Another reporter from Inside Story revealed that his phone was also at a later stage bugged with Predator spyware.

Predator software can grant full access to everything on the hacked phone — from encrypted data and the camera to the microphone. In June, Reporters United ran a story tying Dimitriadis to companies selling Predator. He responded to that story by denying the connections and made.

Androulakis discovered the attempted bugging by Predator during an inspection by a European Parliament cybersecurity service and filed a complaint with Greece’s top prosecutors.

Government officials now say that Androulakis’ phone was spied on in a lawful wiretapping procedure, but Mitsotakis’ office says the prime minister was not aware of that and would have stopped it.

The EYP reports directly to Mitsotakis, under legislation passed when the government took office,

According to a report citing government officials, EYP tapped Androulakis’ phone after a request by intelligence services from two foreign countries, owing to his connections with “shady persons acting on behalf of Chinese interests.”

Greek government officials reiterated Friday that it doesn’t use any spyware-for-hire or do business with companies that sell it. 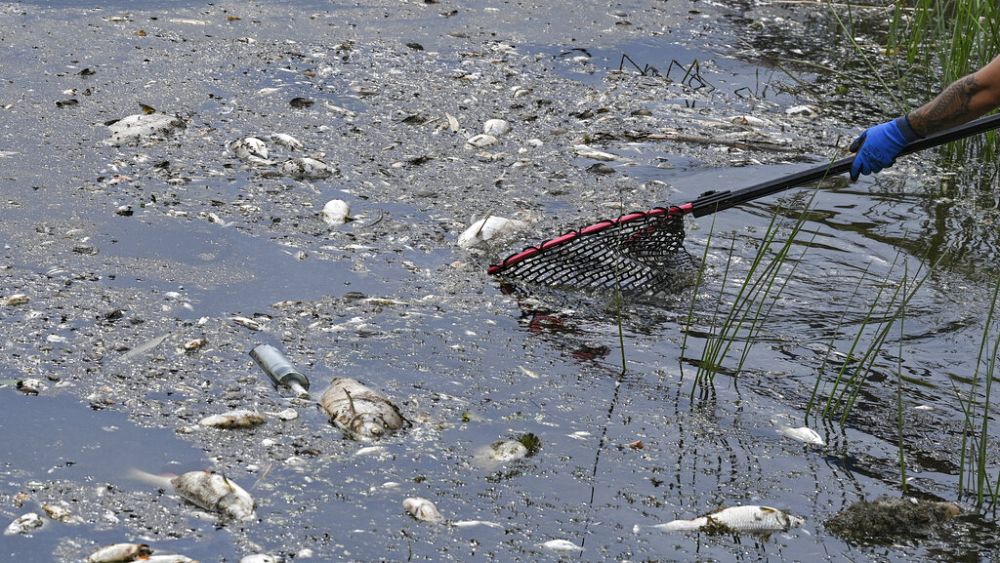 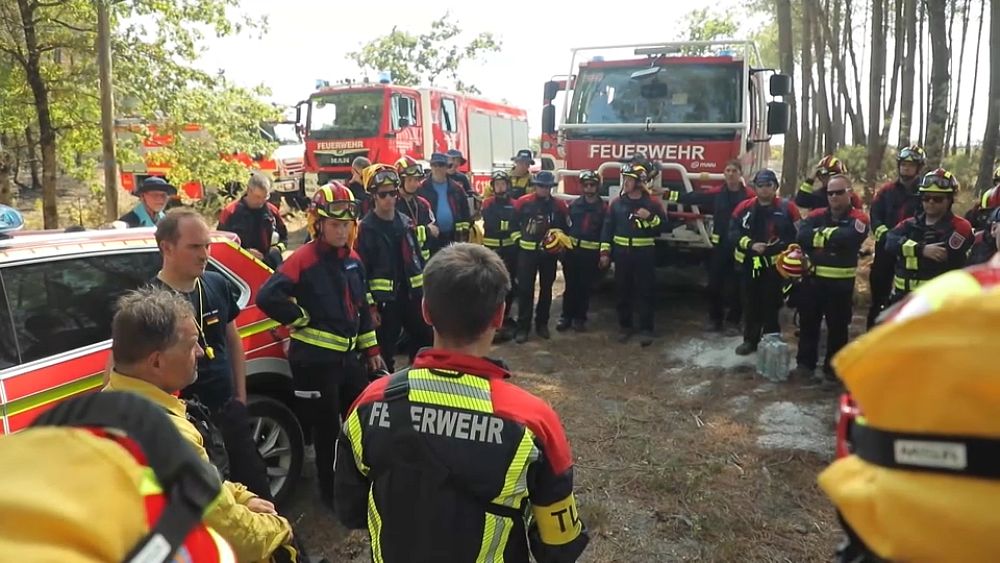