Petition to Delhi HC for FIR against wrestlers; removed after WFI chief denied any link

Petition to Delhi HC for FIR against wrestlers; removed after WFI chief denied any link

The petition was submitted by someone named Vicky, who is believed to be Singh’s cook – who is an MP. The named star wrestlers, Vinesh Phogat, Bajrang Punia, Sakshi Malik, Sangeeta Phogat, Anshu Malik and Sonam Malik, who were all present during the protest against Singh at Jantar Mantar in the nation’s capital.

However, the plea was quickly withdrawn by the petitioner after Brij Bhushan Sharan Singh took to Twitter to deny any connection to the plea. Singh said the media suggested the WFI chief himself filed the plea.

“No petitions have been submitted by me or any authorized person associated with me against Delhi government, protesting fighters and news channels,” Singh tweeted. “I have not authorized any lawyer, legal agency or representative to file a petition in court.”

Vicky claimed in her plea that Singh was being blackmailed into resigning as head of the WFI under the guise of protest against him by Vinesh, who was one of the spearheads of the protest at Jantar Mantar . The plea further faulted the media for staging a media trial and intervening in the legal proceedings on the matter. 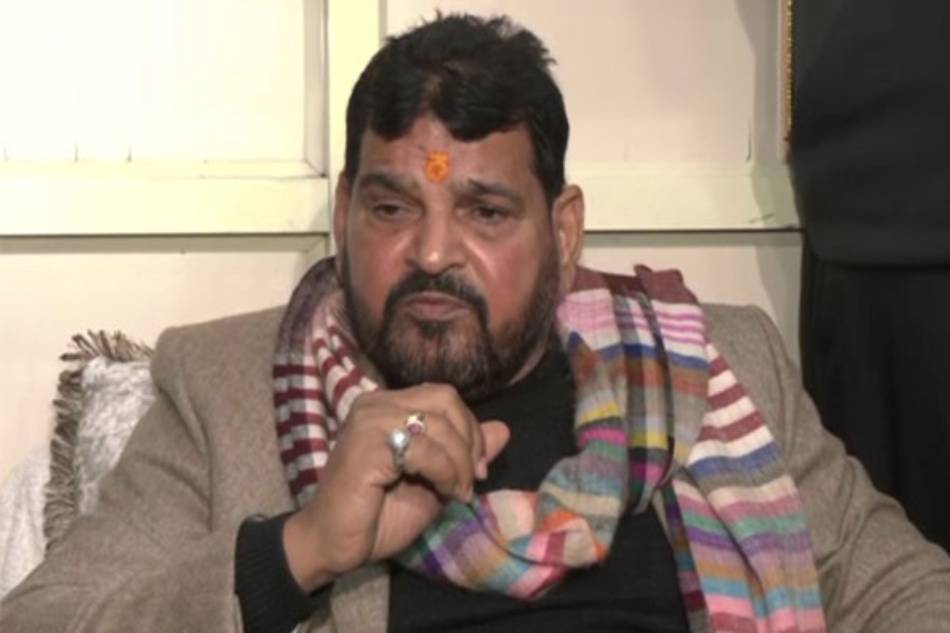 The plea was filed after the Union Sports Department ordered Singh to step down from his role while forming an oversight committee a day later to investigate allegations of sexual harassment, financial irregularities and others against WFI and its top brass.

WFI Deputy Secretary Vinod Tomar has been suspended from his nominal post while WFI has been ordered to halt all activities including a national event and annual general meeting in Gonda. 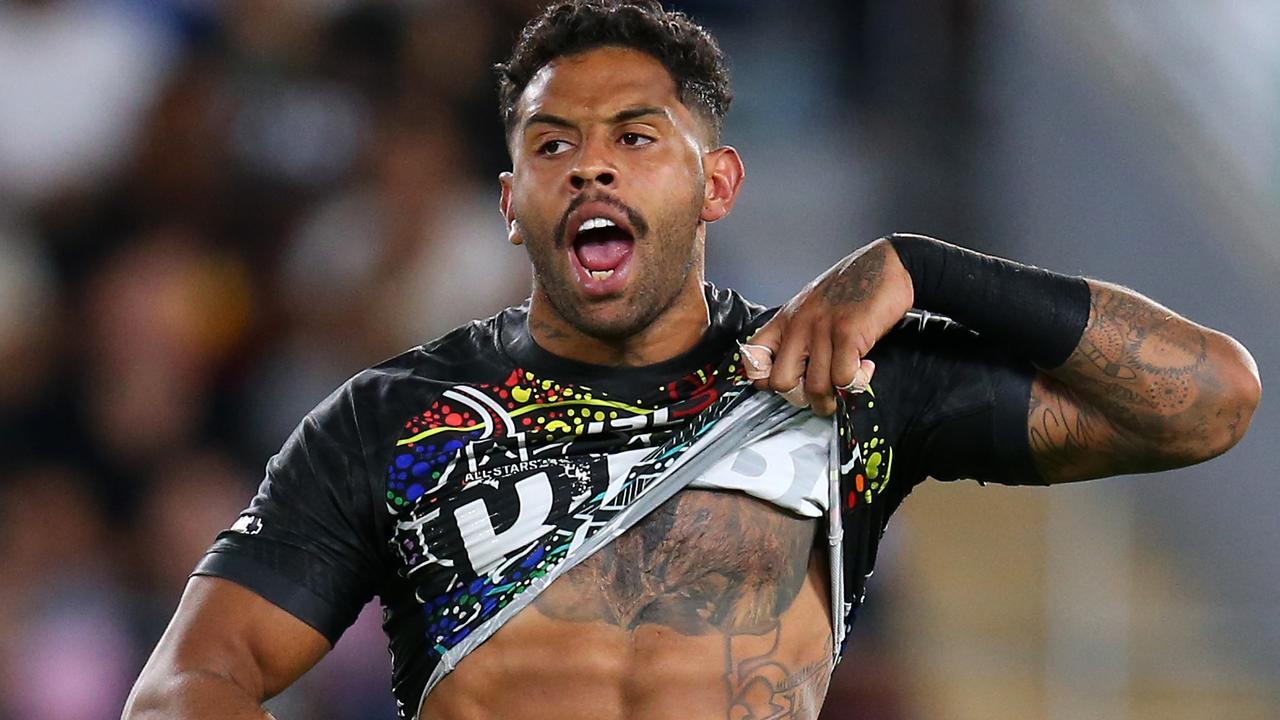 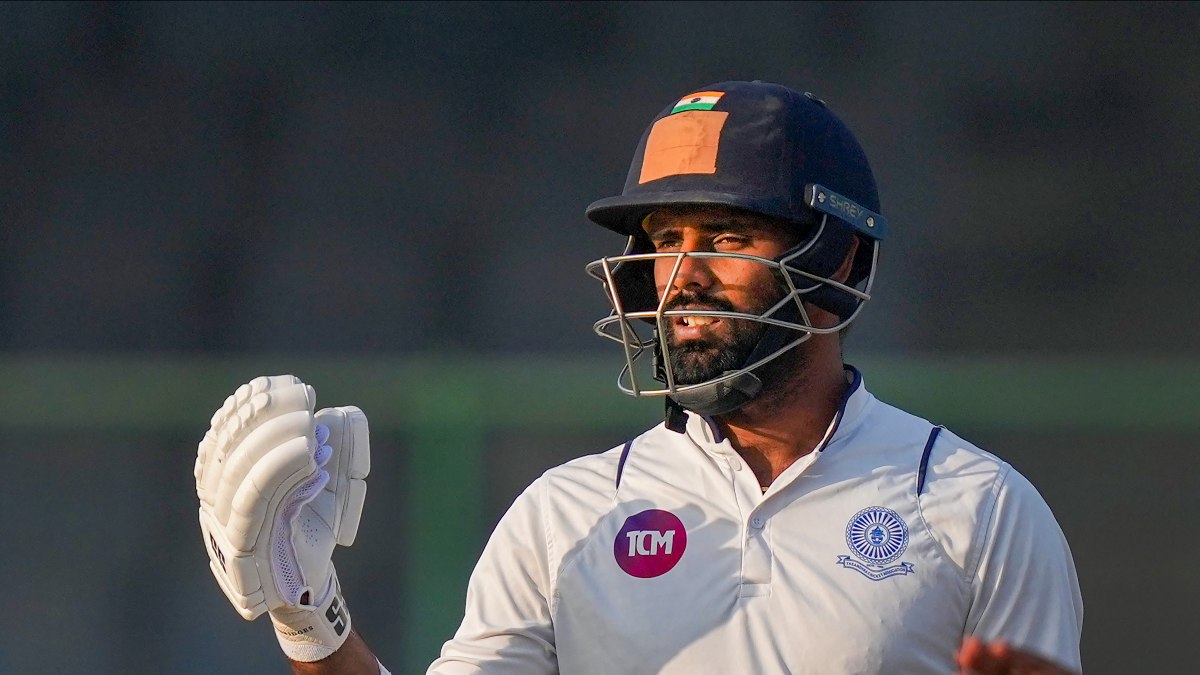 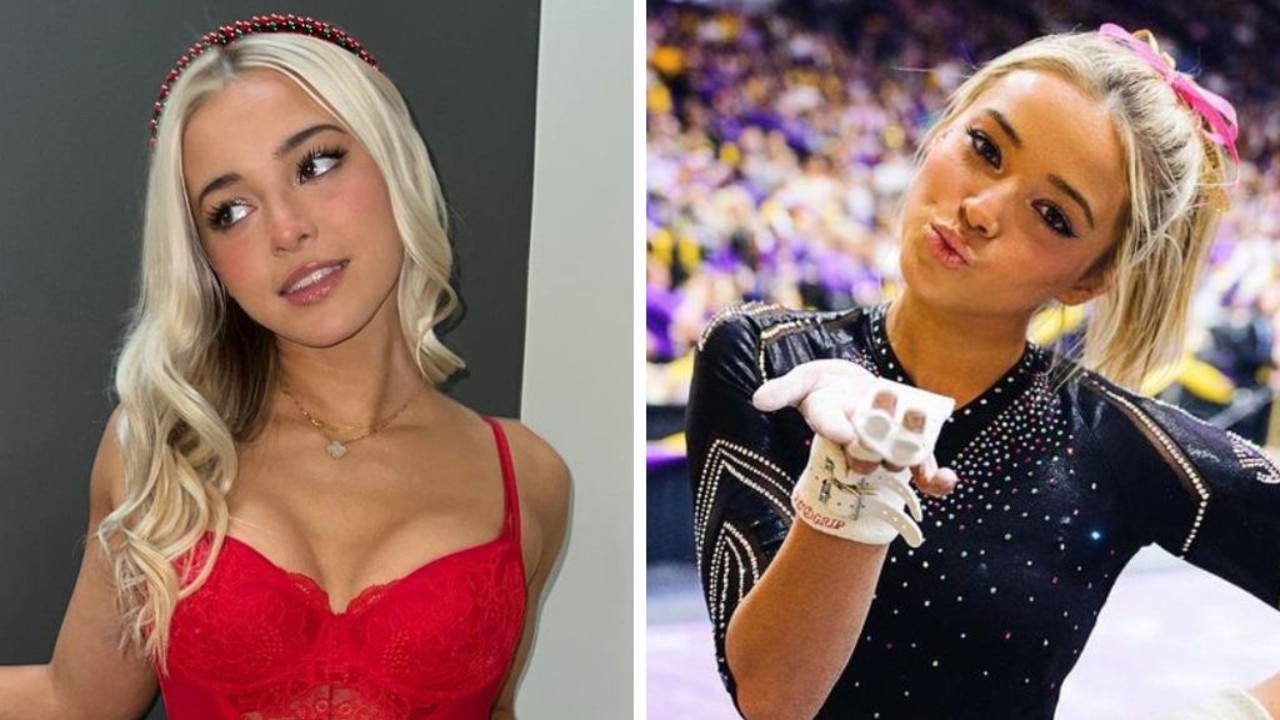