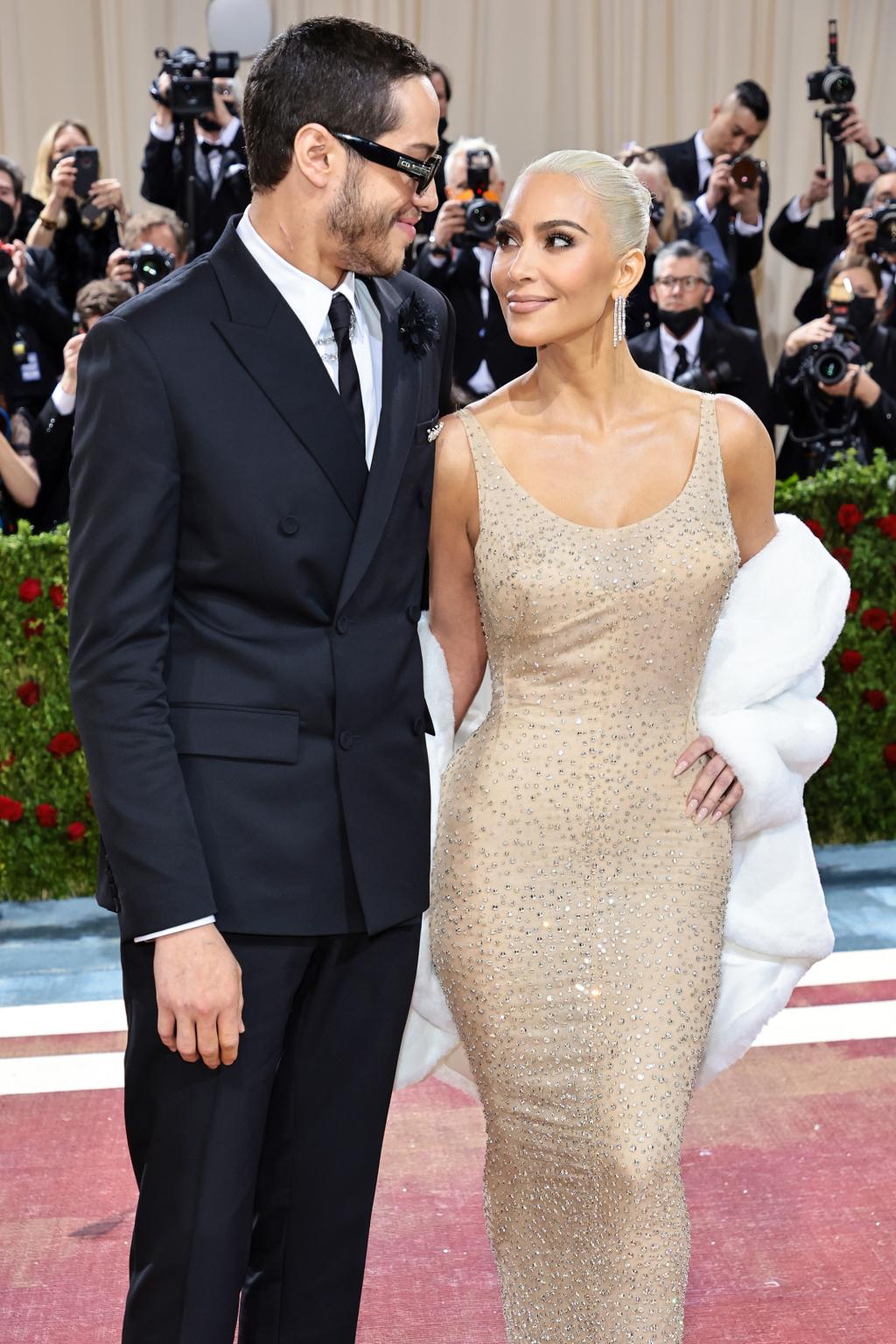 Pete Davidson used his brief “Kardashians” cameo to troll Kim Kardashian for rejecting him at the 2021 Met Gala.

“You look so f–king handsome. Like, so cute,” Kardashian, 42, told Davidson, 28, in the hallway of their hotel as the two were preparing to attend the 2022 Met Gala together.

“Remember when I asked for your number at the last Met [in September 2021], and you pretended you couldn’t give it to me because you had gloves on?” the comedian replied.

Kardashian recalled the moment and asked Davidson if he would “ask [her] again this time,” noting that she wasn’t wearing gloves this time.

The “Saturday Night Live” alum said he would, adding of the reality star’s previous response, “It was actually the nicest excuse ever. I knew it was an excuse, but I remember…”

Kardashian insisted it “wasn’t an excuse!” And while Davidson wasn’t buying it, he didn’t seem hurt by the rejection, either.

“I remember being in the car being like, ‘Wow, she knows how to make someone feel really good about themselves,’” he shared. “I thought that was really sweet. You were like, ‘I’m sorry I can’t give you my number — I have gloves on.’”


Kardashian let out, “Had only I’d known.”

Though she wasn’t romantically interested in Davidson at the time, the “Keeping Up With the Kardashians” alum certainly had no problem asking him for advice about her then-upcoming “SNL” hosting gig while at last year’s Met.

Davidson had actually tried to get the Skims founder’s digits from their mutual friend, Megan Fox, months before the event but was unsuccessful.

It was only after the now-exes shared a kiss during a skit on Kardashian’s October 2021 “SNL” episode that their romance began.

The two attended this year’s Met together in May a few days after making their red carpet debut at the White House Correspondents’ Dinner.

The two attended this year’s Met together in May a few days after making their red carpet debut at the White House Correspondents’ Dinner.

The model hiked up her Prada skirt and placed the…

While on their way to this year’s Met, which took place in May, a blond Kardashian chatted with her then-beau about having made their red carpet debut as a couple at the White House Correspondents’ Dinner just days before.

“I really wanted our first red carpet for me to be in brown hair, and I wanted it to be a non-fashion event,” she told the stand-up comic, who jokedly replied, “Yeah, I wanted us to be getting slimed at the Nickelodeon Kids’ Choice Awards, but you know, to each his own.”

Though Davidson won’t be making very many appearances this season (he and Kardashian broke up in August after nine months of dating), he will share a steamy moment with his then-love on next week’s episode.

Back at their hotel following the 2022 Met, cameras roll as the beauty mogul asks the Staten Island native if he wants “to shower with [her] really quick.”

In response, Davidson promptly tosses his phone and scampers off to join her. 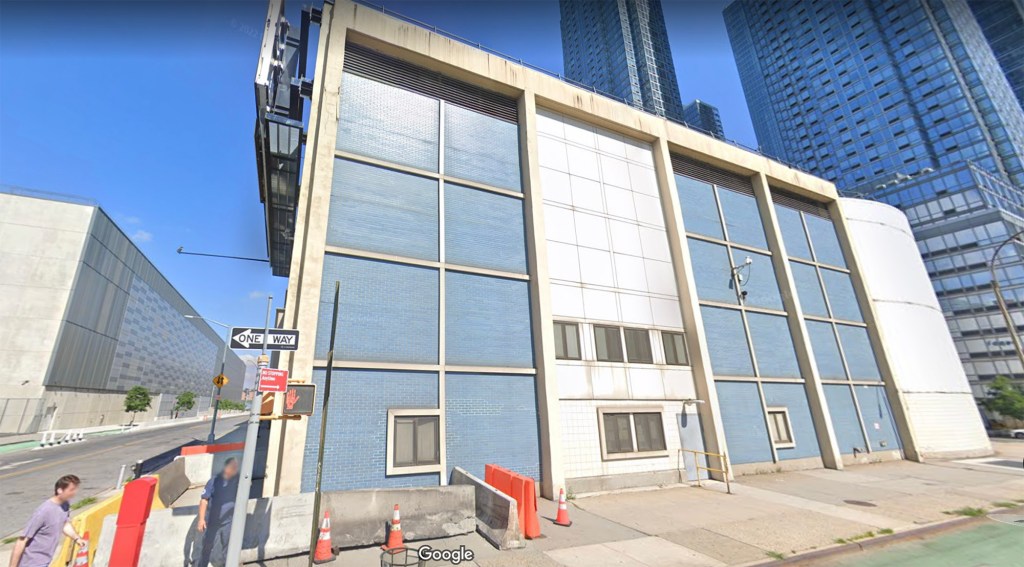 Previous
An Army Of Woke Preachers Praised Stacey Abrams As Modern-Day Deborah, John The Baptist Ahead Of