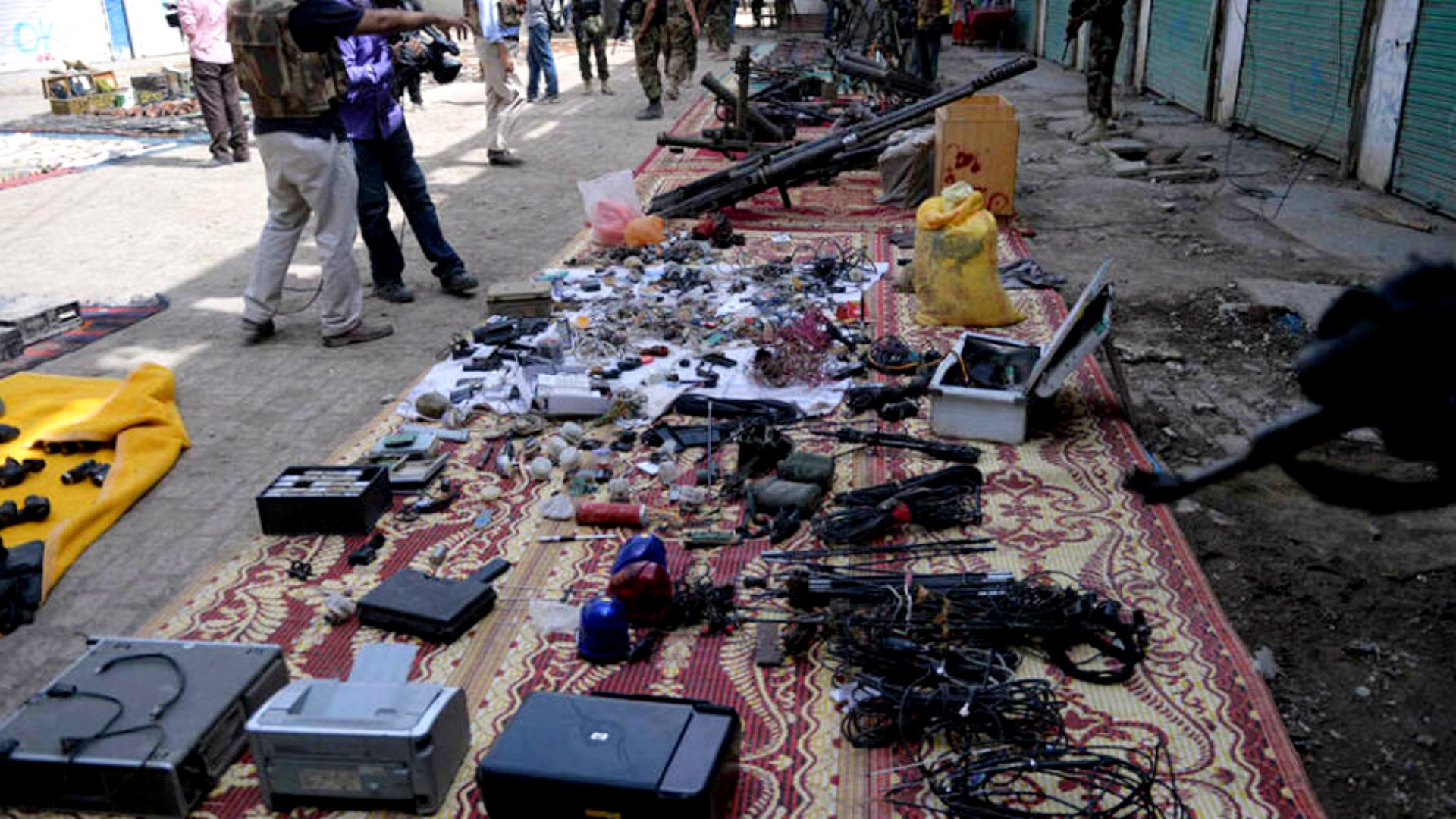 The United States has exacerbated the problems of its allies since Biden took office. A recent example is the Ukraine crisis where Ukraine was left to fend for itself by unnecessarily angering Russia. Amid China’s growing tensions with Taiwan, the United States has remained silent. The US has foolishly strengthened the terrorist elements to aggravate the problem of a strong India.

Weapons are reaching the separatists in Kashmir

At the time of the US withdrawal from Afghanistan, Bioderm did not take into account the fact that the Taliban did not fall into the hands of American weapons after the withdrawal of US troops. As a result, sophisticated US-made weapons are reaching the separatists in Kashmir through the Taliban.

According to media reports Gadgets used by US-led allied forces during the war in Afghanistan are finding their way to terrorist groups in Jammu and Kashmir, security officials suspect, officials said.

Jammu and Kashmir security grid officials said they had found Iridium satellite phones from the militants, which were being used by US-led forces in the war in Afghanistan. Sophisticated Wi-Fi enabled thermal imaging equipment has been purchased from terrorists. Terrorists are using it to evade the circle of security forces.

Evidence of the presence of iridium satellite phones has been found in north Kashmir before February and now in parts of south Kashmir, officials said. The National Technical Research Organization and the Defense Intelligence Agency have been tasked with identifying the satellite phone so that terrorists can be located.

Read more: – India’s arms industry is growing at a rocket speed due to ‘Make in India’

This is not the first time this has happened

It was decided in advance that victory over Afghanistan would not pose a serious threat to India’s security as India was already ready for it. TFI also published this through an article. This is not the first time security agencies have found evidence that the Taliban are supplying sophisticated equipment and weapons from the US to militants in Kashmir. Earlier, Indian security forces had received similar information in February.

According to information received by the security forces, not only weapons are provided to Kashmiri separatists but also Taliban fighters are directly recruited as volunteers for the anti-India operation. India is a superpower in Asia and the Taliban do not want relations with India to deteriorate. It also comes at a time when Taliban-led Afghanistan is facing a serious economic crisis. But the Taliban has no burden on its fighters and this multi-party organization does not follow a controlled foreign policy. The Taliban’s patchwork has to adopt an anti-India stance, it is free to do its job.

Although India would not have faced any kind of strategic challenge if the US had to flee in a planned manner, no country was expected to flee so quickly and cowardly by the US. U.S. The rapid migration by was to increase India’s security concerns. India will also face this challenge due to the vigilance and agility of the Government of India and the security agencies.