One trip every Australian should make – Times of Update 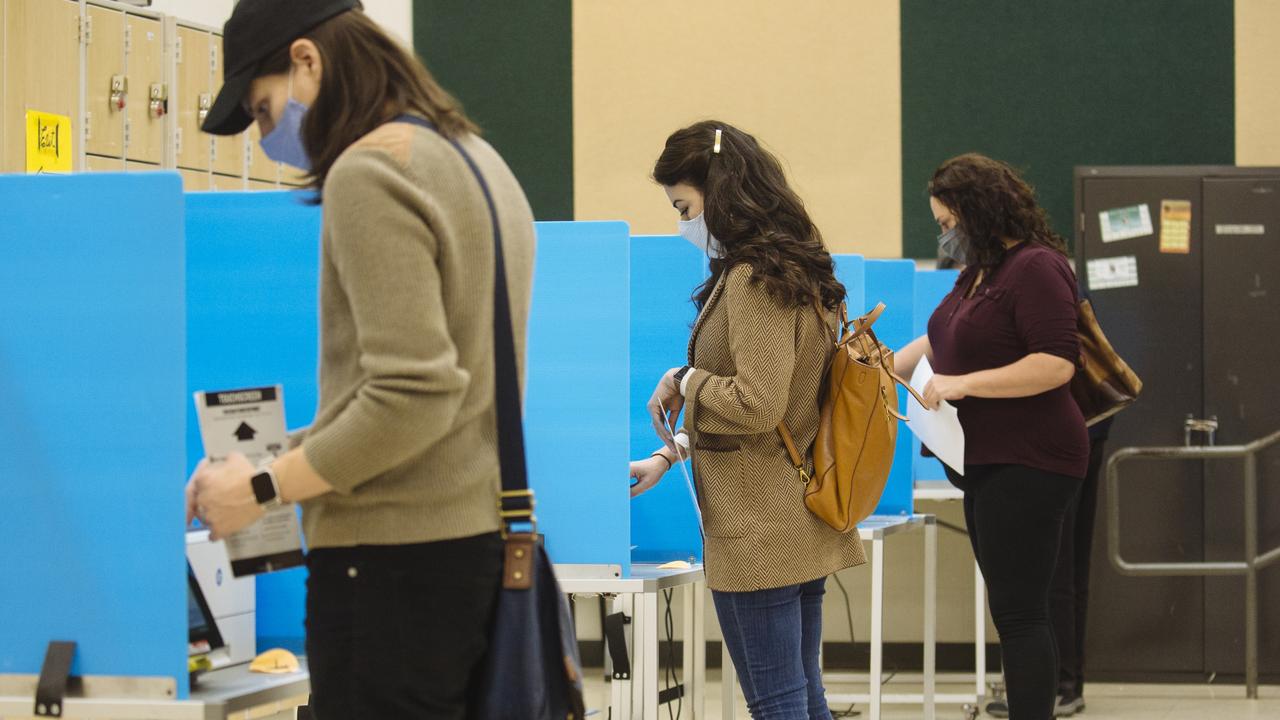 Australia Updates One trip every Australian should make
Times of Update

The call for an Indigenous voice to parliament came from the heart of the nation: A big red rock in the middle of the continent that almost physically throbs with energy.

And so it is fitting that the survival of this historically momentous and yet politically modest milestone also depends upon the hearts of middle Australia.

For it will be the goodwill of mainstream Australians, the quiet decent working families at the political centre, that will decide whether the voice to parliament becomes real.

But before we get to that, let’s talk about the rock.

Australians aren’t a particularly religious bunch — as the latest census showed — but if there is any pilgrimage that every Australian should make it is to our red center and the pulsating majesty of Uluru.

I went there once as a child and again many years later as an adult. Both times were akin to an epiphany.

I am about as far from a hippy-trippy sandal-wearing yogi as it is possible for any human being to be but that place is like nothing else on earth. The rock punches through the earth and into the sky like a giant stone sunset.

For all the overuse of that cliched word “breathtaking”, this is a thing that truly makes you gasp. It is at once unmoving and alive, both ancient and eternal.

You don’t just see the rock, you feel it.

And this is my first answer to those who see the voice as an unfair or undemocratic singling out of one particular race for special attention in our national constitution.

Because this is not just any particular race, it is a people — or rather a group of peoples — who were here on, in and of this land for tens of thousands of years before the rest of us came along.

But this doesn’t mean an Indigenous voice is a walk of shame for white Australians or all the millions of migrants who followed. In fact it is the very opposite.

It is an act of both common sense and goodwill from that European institution which governs us all at the request of the first residents of this land who — let’s be frank — have not been governed particularly kindly or well.

The form of words suggested by Prime Minister Anthony Albanese — though by no means final — clearly spell this out:

“The parliament shall, subject to this Constitution, have power to make laws with respect to the composition, functions, powers and procedures of the Aboriginal and Torres Strait Islander voice.”

And so while some worry or make claims about a great upheaval to our constitutional democracy, this proposal is anything but. Indeed, it could not be more safe or secure.

The voice is no yielding of power nor even an act of contrition. On the contrary, it is the Parliament of Australia reaffirming its supremacy and sovereignty over this great land while at the same time establishing a body to advise it better on Indigenous issues.

And this is advice, to be clear, that the parliament and all its attending policymakers are completely free to utterly ignore should they choose to.

This is hardly a radical proposal. On the contrary it is an achingly conservative one.

Little wonder that many conservatives and rationalists like Chris Kenny wholeheartedly endorse it. I can promise you my Sky News colleague is no revolutionary.

Moreover, I can assure anyone nervous about constitutional reform that this form of words was put to the PM by the very champions of the voice himself.

That is to say this is no mealy-mouthed compromise that Albanese is offering: This is all they want. And frankly, given what Indigenous people have been through historically and the chasmic gap in their standards of living today, it really ain’t asking for much.

And so you can see the voice as a symbolic correction of two centuries of under-acknowledgment, which it most certainly is. But more importantly it is a simple mechanism for doing things better in the future.

And either way it will have literally zero impact on the democratic composition of the parliament or the conventions of government that have served most of us so well for so long. It is safe, sensible and secure.

Perhaps it will make our spirits soar, perhaps it will help heal old wounds, but more than that it will lead to better practical outcomes for Indigenous people who needlessly suffer more than the rest of us. No longer because of racism or indifference as has happened the past but because of disconnected MPs and bureaucrats whose fine words have been unmatched by effective deeds.

The truth is that this long-held dream, which is in fact the most practical and pragmatic step you could imagine, is just a matter of common sense.

And just as it radiated from the red center of Australia, I believe the good people of middle Australia will make it so.