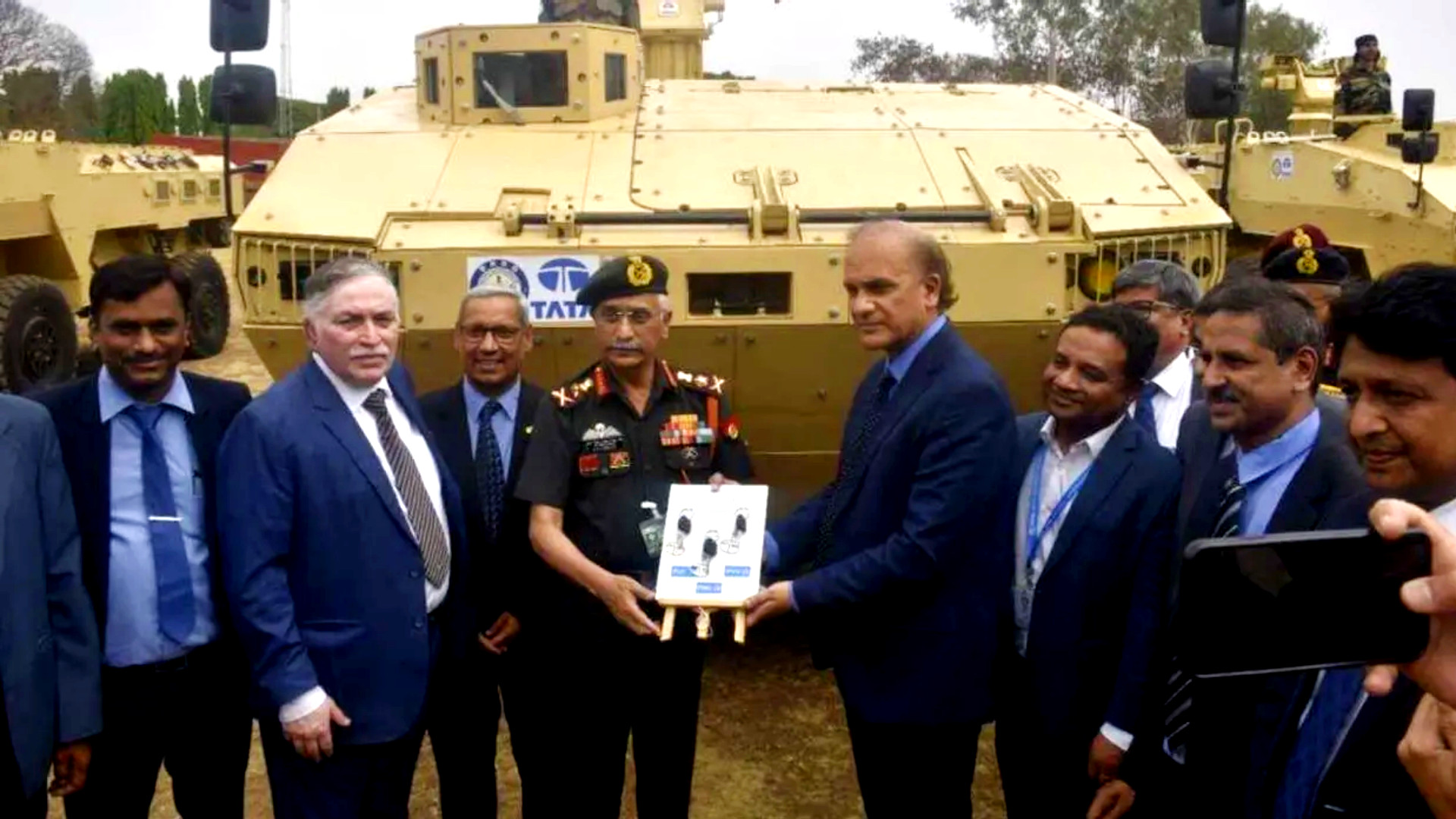 Much has been said and written in the country in recent times about a self-reliant India. Under the Make-in-India campaign, a number of defense reforms were announced in the country with a view to manufacturing status as well as doing business. Let me tell you that the Government of India ‘Innovation for Defense Excellence’ (IDEX) ‘, which provides a platform for start-ups to connect with defense organizations and develop new technologies / products. Five years (2021-2026). Working through partner incubators, iDex has been successful in attracting the start-up community to participate in the Defense India Start-up Challenge (DISC) program.

When the Ministry of Defense 70% self-sufficiency in weapons by 2027 Which is creating huge potential for industry players. The Ministry has introduced Green Channel Status Policy (GCS) to promote and encourage private sector investment in defense products. Over the past year, a concerted effort has been made by the Defense Research and Development Organization (DRDO) as well as PSUs to increase production and clear pending projects and fill existing gaps in the three armed services.

Read more: How could a revolt against Pakistan’s own army affect India?

Tata hands over IPMV to army

There this Tuesday, Infantry protected vehicles to the Indian Army from a private sector company (IPMVS), which manufactures and distributes four-wheeled armored combat vehicles. Tata Advanced Systems Limited (TASL) handed over the vehicles developed jointly with the Defense Research and Development Organization (DRDO) to Indian Army Chief General MM Narwane at an event in Pune. The private sector company will provide round-the-clock support for vehicle maintenance at all deployment sites. This is the first commercial sale of a strategic platform co-developed by DRDO and a private company.

These have been developed and manufactured in Pune and are built on the strategic 8 × 8 Wheel Armored Platform (WAP). Indigenously designed and developed by TASL in collaboration with the Vehicle Research and Development Establishment (VRDE). They have been rigorously tested by the Indian Army in various terrains, including highlands and desert areas. These vehicles include TASL’s in-house design and advanced remote controlled weapon station. It has thermal sites and external add-on armor protection panels developed by DRDO’s Defense Metallurgical Research Laboratory.

Read on: No country in the world can defeat the Indian Army in a mountain war

According to the company’s publication, Sukaran Singh, Managing Director and Chief Executive Officer of TASL “This milestone has been achieved after overcoming challenges and delays caused by the COVID-19 epidemic,” he says. We need to appreciate that the nation today is facing a large number of security concerns that extend beyond the boundaries of the traditional war zone. The way Narendra Modi’s government has worked in the field of defense, in the near future India will emerge as a strong pillar of the world in the defense system, after which India will be able to grind the teeth of enemies with its self-sufficient defense power.

Read more: Promotion of Commanding Officers in Indian Army will now be decided by ‘Skill’ and not ‘Experience’