One dead after Pooraka car crash – InDaily – Times of Update 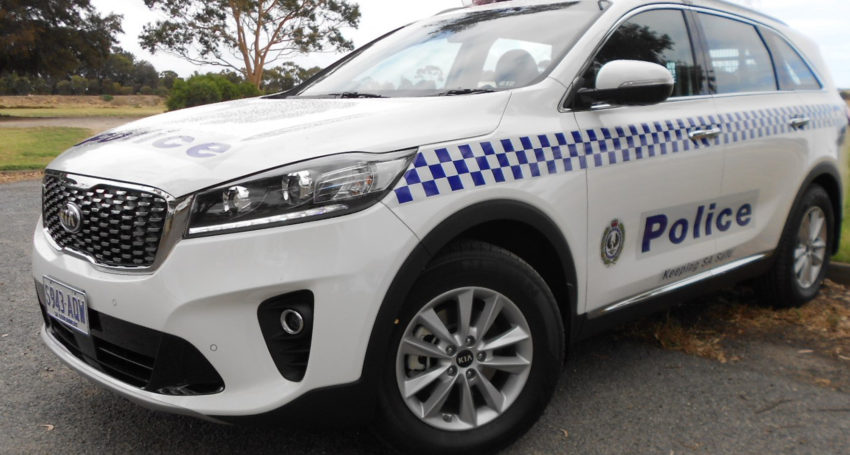 Police say emergency services were called to Montague Road near Henderson Avenue in Pooraka at around 10pm last night following reports of a crash between two cars, which saw one car then collide with a tree.

Two occupants in one of the vehicles were hastened to the Royal Adelaide Hospital, where one of them died.

The other remains in hospital with life-threatening injuries, police said.

The single occupant of the other vehicle involved in the crash was not injured.

Montague Road has reopened this morning after being closed for traffic overnight while Major Crash Officers investigated the scene.

It comes just hours after a 73-year-old woman was killed when she was hit by a truck in a separate crash in Gawler on Thursday afternoon.

The incident occurred at the intersection of Murray Street and Lyndoch Road shortly after 12:30pm yesterday, police said.

The 73-year-old woman from Gawler East was taken to hospital with life-threatening injuries and died a short time later.

The two deaths bring the state’s road toll to 45, compared to 61 at the same time last year.

Meanwhile, police have deemed there are no suspicious circumstances following the discovery of a man’s body in a submerged car off the West Beach boat ramp yesterday.

Police said officers were called to the West Beach boat ramp at 6am on Thursday following a report of two cars – a Toyota 4WD and a Mitsubishi 4WD – in the water.

“Investigators later attended a cabin in an adjacent caravan park and spoke with the owner of the Mitsubishi,” police said in a statement.

“There are no suspicious circumstances and no criminal offenses have been disclosed at this time.”

Media diversity is under threat in Australia – nowhere more so than in South Australia. The state needs more than one voice to guide it forward and you can help with a donation of any size to InDaily. Your contribution goes directly to helping our journalists uncover the facts, Please click below to help InDaily continue to uncover the facts. 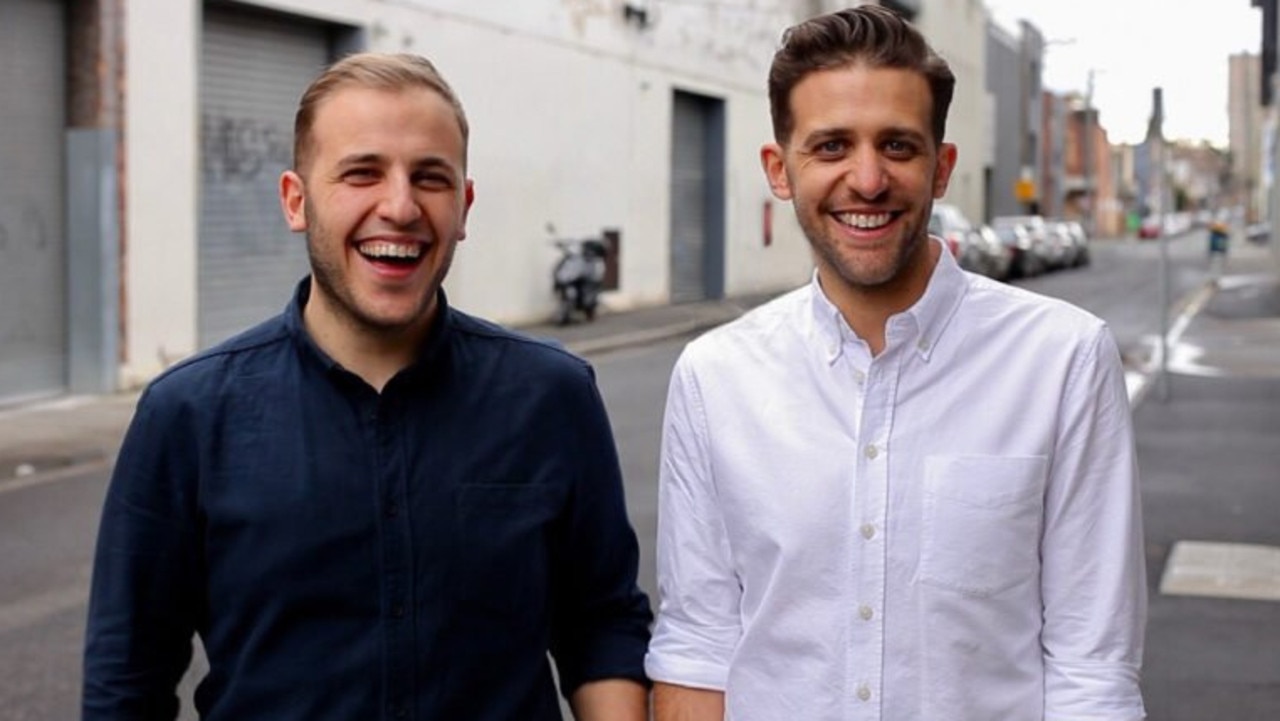