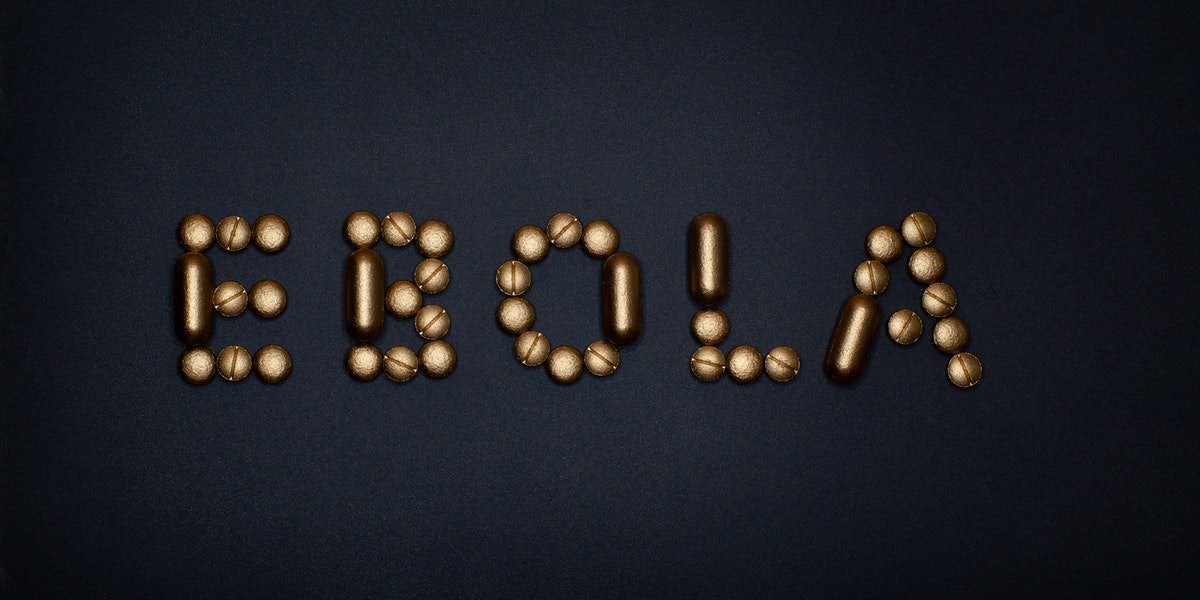 Ebola is a deadly disease that can easily spread through bodily fluids. Several outbreaks have occurred over the years, with a larger one that started around 2014 that affected about 28,000 people in Africa and the United States. About 11,000 people died.

Though there is no cure for Ebola, treatments and preventative vaccines have emerged. However, not everyone can access these life-saving treatments. That’s why finding ways to reduce vital transmission can be important. Some research, for example, indicates that detecting Ebola infection in people early can significantly impact the virus’s rate of transmission and reduce the number of infected individuals. As a result, early detection is an important strategy for reducing the spread of the virus and associated mortality.

New technology developed by researchers at the Washington University School of Medicine uses optical microring resonators to accurately detect Ebola virus in blood samples early in an infection, paving the way towards effective and quick diagnostic tools that could, hopefully, save lives. Researchers also hope their technology could offer new ways for public health officials to track outbreaks and develop effective mitigation interventions.

The new technology is described in a recent article published in Cell Reports Methods.

The goal of using optical microring resonators is to help researchers find certain Ebola molecules in blood quickly. Existing methods for detecting Ebola virus in blood focused on specific glycoproteins in the blood. However, these glycoproteins are very tricky to detect until the viral load in the body rises, which means it can take a few days after infection to detect the virus.

Preliminary studies of the new test in Ebola-infected animal blood showed that the technology could detect infection earlier in infection than existing tests measuring glycoprotein information.

The research team notes that because they’ve established that the device works, the next step is to develop a field-ready model that can be delivered around the world. With these new tests, better, more targeted treatments can be given to individuals.